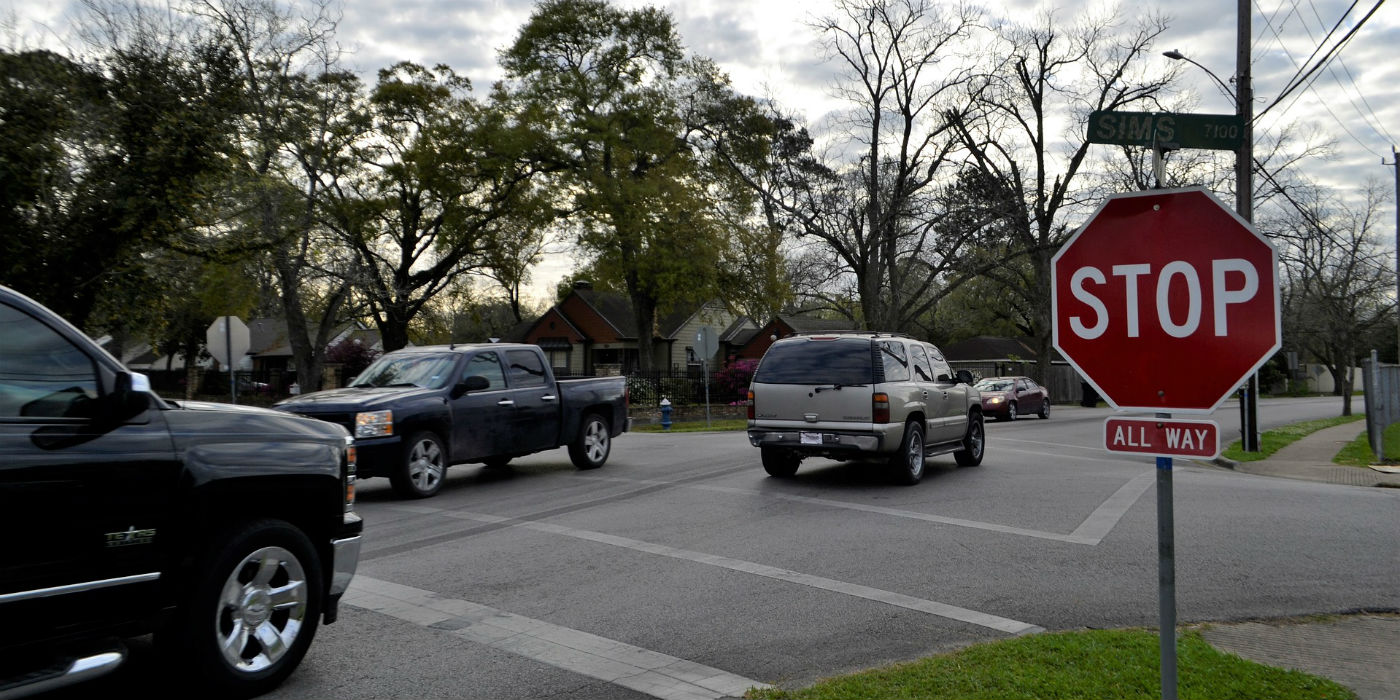 While local policymakers and city planners work together to find ways to integrate autonomous car technology into our cities, there are still unanswered questions about how autonomous technology will impact ethics and morality of our society.

Our politicians, community leaders, and other essential members of our cities will need to come together to establish ground rules and other guiding frameworks to help automakers produce autonomous car technology that will be accepted by the general population.

One of the outstanding issues that need to be addressed is how should a vehicle save or who should one hurt in specific situations on public roads?

Many reports show that autonomous technology will reduce road accidents by up to 90% in the coming decade. Emerging technology shows great promise for improving efficiency and reducing deadly collisions on public roads.

Since these collisions are unavoidable, automotive engineers and policymakers will need to choose how a car should react in these following situations. Who should a self-driving car harm when it is in a case where an auto accident is unavoidable?

Do children, groups of people, bicyclists, or other factors play into the split-second decision, and if so, how do those factors weigh into the choice autonomous car technology will make?

Over the past few years, autonomous technology has made incredible improvements. While automakers like Tesla, Volkswagon, Waymo, and other industry leaders set their sight on autonomous vehicles, politicians and law enforcement is working to keep pace with the technological advancements.

The question that remains is how vehicles will react to specific situations if they are operating without any human control or oversight?

The answers to these ethical questions are critical because they would determine how the society will embrace this innovation.

Even though autonomous car technology is advancing at incredible speeds, the questions about how technology should respond in dangerous situations lay in the technology itself.

Everyday humans encounter millions of situations as they process decisions and react accordingly as they drive.

Everything from switching traffic lanes on the highway to avoiding a pothole may seem trivial, but in reality, many factors contribute to a final decision and reaction.

While there are roadway design choices that can be made to improve the safety of public roadways, there still exist situations where autonomous technology will need to make decisions on its own.

This dynamic process becomes even more vital when placed in a situation where human life or safety is at stake.

The only way to create autonomous driving technology that can make the right decisions at all times is to provide that system with an enormous amount of data and develop the onboard processing systems with the capability to perceive and respond to a virtually unlimited amount of variations to endless possibilities.

It is difficult to formalize the decision making process when human life is in question. Assuming that on-board technologies will one day be able to take in an enormous amount of data and method that information to perceive their environment, experts argue that there is no way to program a system to react to unforeseeable random events.

One example that is referred to is what does an autonomous car do if a child jumps into the car’s path without warning?

If the vehicle does not have enough time to stop before striking the child, should the car steer into oncoming traffic that could cause damage and injury to drivers, or should the vehicle continue forward and potentially collide with the child?

That said, experts set out to discover the public’s say about the new science of experimental ethics. This is comprised of handling ethical dilemmas for a considerable number of people to see how they’re responding. Although the results are surprising, they are also pretty exciting and predictable.

Experimental ethics is one consideration that contributes to the complexities we will encounter as we look to implement autonomous technology on a broad scale. However, car manufacturers argue that we have a double standard and unreasonable expectations for autonomous cars.

Our current car technology, roadways, and regulations were made for human drivers.

Since humans are not perfect, our current system of litigation and controls give humans the benefit of the doubt when split-second decisions or unavoidable situations cause accidents.

While regulations and social readiness were developed in line with current vehicles, autonomous car technology is being developed much faster than rules and expectations for this final results.

At the same time, many car manufacturers argue that science fiction media has tainted the hopes that the public has for autonomous cars.

Together these elements can lead to a disjointed connection between what the general public expects from autonomous cars, how this emerging technology will be regulated, and what manufacturers can deliver to our city streets.

The Future Of Self-Driving Technology

These technological innovations have shown the value that autonomous technology can have for public safety in specific situations, and many are wondering if these same benefits can be applied to general driving conditions.

As technology continues to advance, autonomous cars continue to improve in a sense that it’s now capable of working on complex issues and come up with split-second decisions; which leads to an ethical dilemma. That’s why experts believe that how self-driving vehicles are introduced in the market would affect how people will accept it.