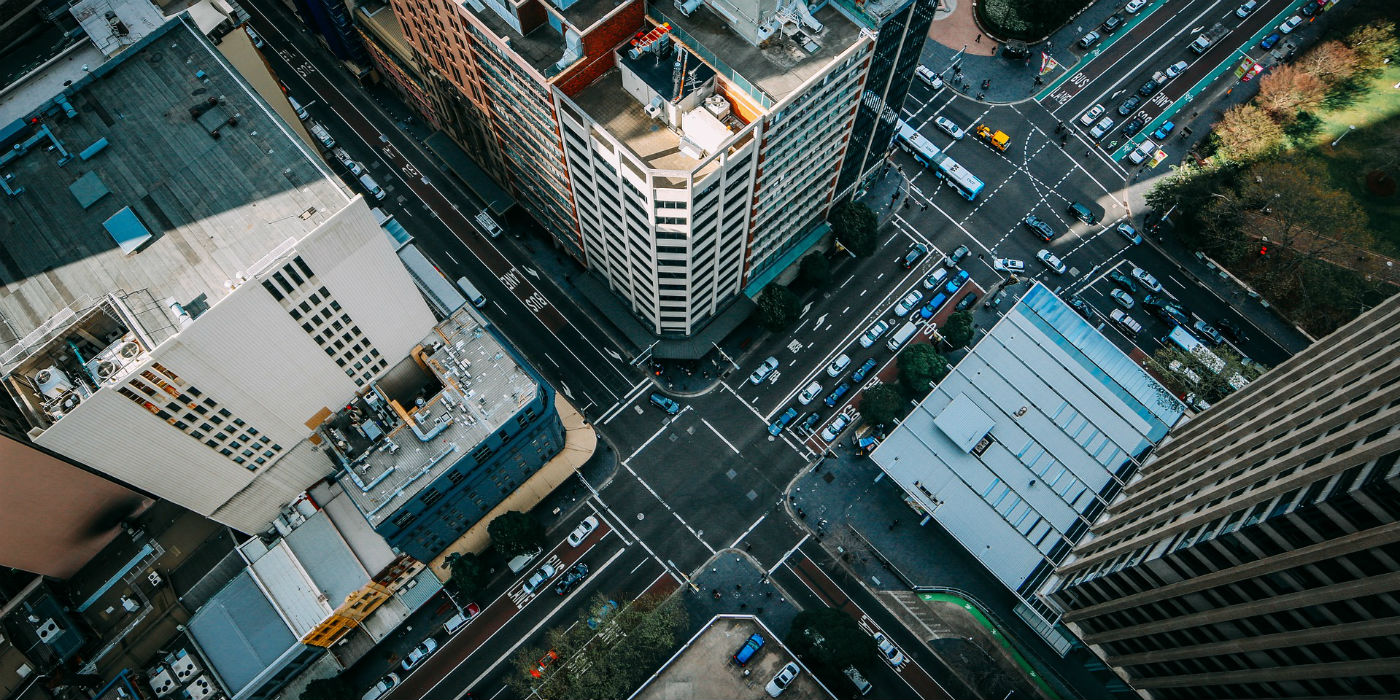 IoT Technology: The Future Of Smart Cities In America

We live in a technology-driven world where technological devices control everything around us. Everything from interactive microwaves and cars, to smart cars, our lives are shaped by IoT technology.

Devices that communicate with each other through the Internet leverage IoT networks to increase the breadth and value of data that is collected at each point of an IoT system. 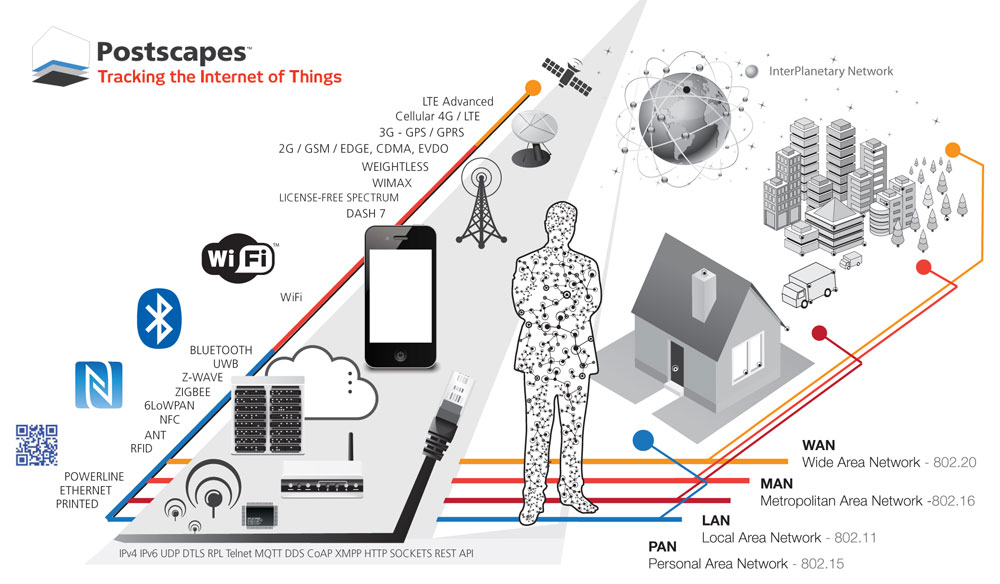 Since devices that are connected to each other can give better information across a system, city planners are starting to connect various devices across a city’s roadway system together to make smart cities of the future.

By connecting devices, city planners can improve safety and make adjustments in real-time based on variations throughout the day.

The shift towards interconnected IoT devices in smart cities will have a substantial impact on economics, law enforcement, and even elements of roadway safety. Let’s take a look at how city planners are developing safer cities of the future with IoT technology and smart cities!

How Smart Cities Are Created

As America’s infrastructure continues to age, local government officials and city planners are working together to find new and innovative ways to both restore and future-proof our urban environment.

Instead of relying on the old ways of building cities, these groups are looking for ways to make cities modern and forward-looking.

For these cities to ‘modernize,’ it’s essential that they’re aware of trends surrounding citizens, infrastructure development, and population movement throughout the city. Integrating IoT technology that transmits and enables to react in real-time is the only way that city development can be focused on pedestrian safety and reduce accidents, even as city populations continue to grow.

If city developers want to make their cities more bike friendly, then they need to address the rising rates of bike theft. Not only do stolen bikes create negative economic effects for the victim, but they also create a situation where residents can’t trust the safety of their property and need to look to other modes of transportation like driving for mid-range travel.

One way that IoT technology is helping address this problem is with companies like Bitlock, which is an advanced technology utilizing proximity keys as a way to trigger or modify bike locks.

The Bitlock system also used the owner’s smartphone to get the exact location of the lock and bike at any given time. This system works best on a bigger scale, especially in densely congested areas where bike sharing is pretty widespread.

One of the most significant struggles law enforcement has for recovering stolen bikes is the lack of tracking, and this integrated system provides proactive information for local police to track, identify, and recover stolen bicycles. Integrated systems like Bitlock could give authorities the information they need to reduce the instances of bicycle theft, while also increasing recovery rates for their city residents.

Both private and government sectors can use IoT technology to improve how traffic is managed and adjust based on real-time traffic patterns.

Based on the data gathered from city roadways, local authorities can implement smart parking systems, reduce the strain of parking congestion at busy times of the day.

This type of proactive adjustments have a positive effect on the traffic volume, as it would sine traffic patterns can be diverted and optimized to reduce stress on specific roadways throughout the day.

One of the easiest ways for a city to implement smart technology would be through IoT-connected LED streetlights. As IoT technology is integrated into standard streetlights, cities will be able to reduce electrical costs while also improving safety and aesthetics in given areas.

This technology could reduce crime rate because the streetlights would automatically brighten whenever there are people within their vicinity, and dim down when no one is present.

While all cities are not as large as Los Angeles, the financial saving of LED technology cannot be overlooked, nor can the potential savings that come with reactive lighting across city limits.

Not only is it stressful to find parking spots in a busy city, but parallel parking can also cause traffic backups and increase congestion in heavy traffic. This is why smart parking sensors can help improve traffic patterns, by identifying available parking spots to drivers as they approach different areas of a city.

European cities are already adopting this kind of technology. This can previously be observed in Paris, France, where residents don’t have to spend their time looking for a parking spot.

With the help of parking sensors, traffic dropped dramatically, and Kansas City is one of the first cities in the U.S. to adopt these smart sensors. The city saw positive results almost immediately after installing the smart sensors by reducing congestion and saving drivers time from searching for spots across town.

Crosswalks are placed at intersections to provide pedestrians a place to cross the road in relative safety. However, as more people walk to their destinations, and as more cars crowd city streets, many crosswalks are seeing increased pedestrian deaths.

Since these are also digital, the shape, as well as the size can also be modified depending on traffic needs– it can expand to accommodate the number of people, especially during rush hour, and return to the standard size after that.

These recent advancements in technologies only show what can be expected in a smart tech city. Emerging technologies can make major cities more serviceable and favorable for residents and tourists, which not only improves economic factors of the urban environment but also the safety of an area.

While IoT technology offers significant benefits for cities of the future, there are several barriers that must be overcome if this technique is to be implemented to its full extent.

As city planners and policymakers work on smart cities, they will need to consider current infrastructure and shape how they integrate IoT technology into their city based on the limiting factors across their city infrastructure.

The Future Of City Development Depends On IoT Technology

As U.S. cities continue to search for ways to ensure pedestrian safety and improve traffic patterns, officials will need to embrace IoT networks to provide real-time adjustments based on the needs of their community.

While there are obstacles that policymakers will need to consider as they integrate IoT technology into their infrastructure, the future of smart cities look bright with IoT technology!