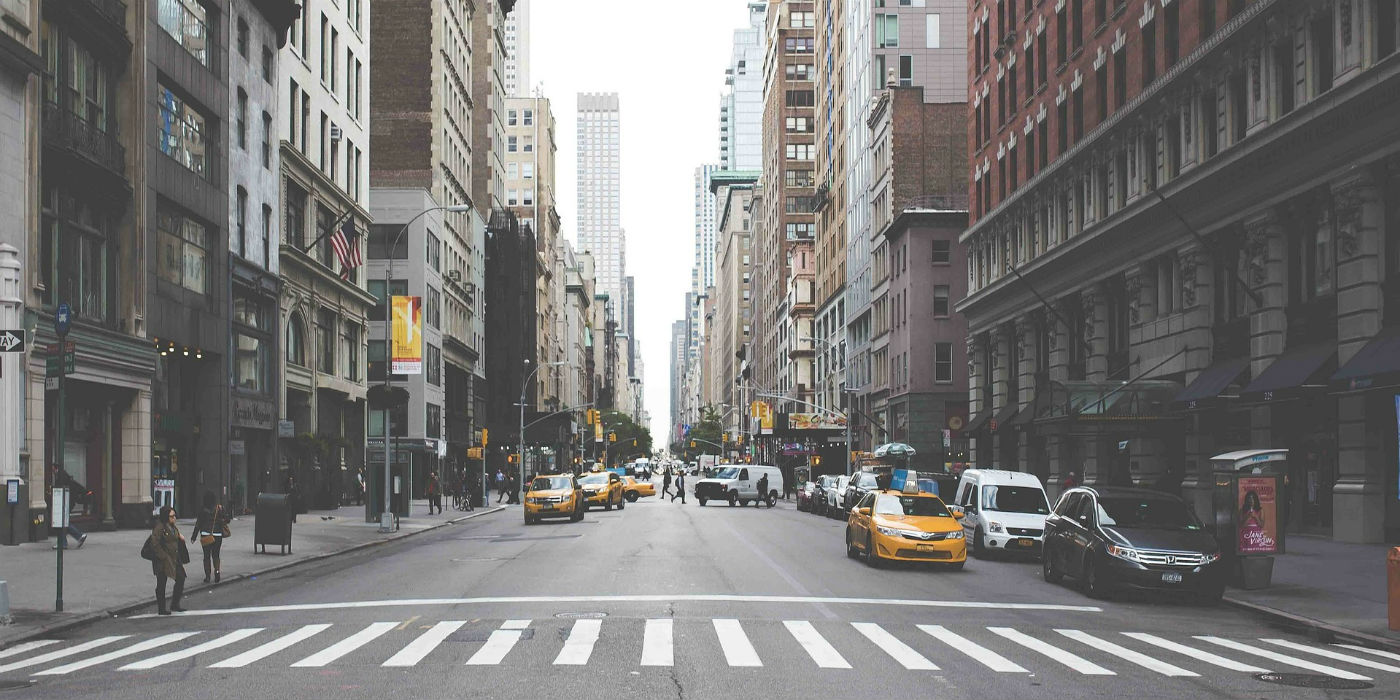 The Rise Of Automobiles And Dangers To Pedestrians

For decades, automobiles have been the primary form of transportation across the U.S. As their popularity has increased, instances involving pedestrians and vehicle crashes have also grown to the point where today almost 100 people die each day from vehicle crashes.

Roads are becoming filled with vehicles, and at the same time, U.S. cities are growing more populous. This increases chances of pedestrians making the mistake of miscalculating oncoming traffic and can result in the pedestrian stepping into traffic.

One of the main reason proponents of autonomous cars want to push the technology forward is the promise that self-driving technology will decrease damage and deaths on our roadways and city intersections.

Autonomous vehicles are slowly being introduced in the market, and many experts believe that self-driving technology could reduce the stress of driving and the chances of collisions involving pedestrians.

Autonomous technology promises to make pedestrians and bicyclists the king of the road by removing the human element from vehicles and leverage machine learning to improve roadway safety for pedestrians.

Because our public roadways are dynamic, it’s tough to predict what might occur while on the road; most of the time, you wouldn’t have the privilege to decide between life and death. However, computers and self-driving technology can interpret data and make decisions about ten times faster than humans, so this technique can be leveraged to drive split-second choices.

When broken down to its essential elements, a crash is only when a human-made an incorrect decision or technological malfunction occurred. Autonomous vehicles, with their quick decision-making abilities, would remove the human element from the equation and engineers would only need to focus on limiting malfunctions on the side of a vehicle.

However, as we looked at above, there are several ethical considerations that engineers need to take into effect when programming their self-driving technology to guide cars and make difficult decisions.

How Autonomous Cars Would Affect Pedestrians

While autonomous cars are seeing adoption by more drivers, safety is still one of the leading concerns of politicians and local law enforcement agencies. The number of people dying on the road is always at an alarming rate, where an estimated 30,000 people die on U.S. roads every year.

This has been the usual scenario, even though the government has been doing their best to ensure the safety of both manufacturers and drivers alike. These politicians believe that autonomous technology is the answer to help the U.S. reach the goal of no deaths on public roadways.

The one drawback that technology companies and autonomous vehicle manufacturers can’t overcome at this time is that computers rely on a strict set of rules.

While autonomous cars will remove variables that come from human drivers, this technology will replace humans with powerful computers that rely on algorithms and rule sets to interact with their environment.

The Ethics Of Autonomous Vehicles, Coding, and Human Safety

Larger issues surrounding autonomous cars and pedestrian safety are how self-driving vehicles should handle a situation where it needs to decide between hitting two groups of people.

How can an engineer write code to direct an autonomous vehicle to choose between running into a bicyclist or a group of five pedestrians? At the same time, will autonomous cars decide to harm itself and its inhabitants instead of hitting another vehicle or group of people?

While these situations are stressful to think about, engineers and automakers will need to think about how to handle these cases since our public roadways are a dynamic and unpredictable environment.

Since these autonomous cars will be interacting with pedestrians and an almost unlimited number of situations, the self-driving technology will need to consider all variables that the vehicle could encounter.

The variations on this problem are infinite, made by specifying the numbers and types of people, replacing them with animals, having the car sacrifice itself and inhabitants, etc.

Autonomous Cars Should be Able to Communicate with Pedestrians

Another issue with autonomous vehicles is that most people still don’t know how to respond to their presence. To support that, the University of California at San Diego created a new experiment to test how pedestrians reacted and interacted with a vehicle that was carefully outfitted to hide the driver.

In this scenario, pedestrians were not able to see the driver which simulated how pedestrians would react to a driverless vehicle. The reactions were impressive, but even more interesting was that driverless cars cannot interact with pedestrians and there needs to be some functionality to help this communication process.

Even though there are federal guidelines for stationary pedestrian traffic signals, the vehicle-to-pedestrian communications are still untouched. Conventional traffic management relies on human-to-human communication like making eye contact and other nonverbal communication to navigate roadways safely.

These signs will also need to be able to interact with deaf pedestrians, so visual signs can’t be the only solution implemented by autonomous cars.

Although a text-based phrase, such as “safe to cross” would work for a pedestrian crossing in front of a vehicle on a two-lane road, you have to consider that complicated situations might arise. For instance, when crossing a four-lane road, what does “safe to cross” means? Does it mean that there aren’t any cars approaching in the next lane?

Of course, these signs are only functional when somebody would be looking at them. However, with autonomous vehicles, the need for such might lessen. Most people would rely on their crossing strategies as well– that means evaluating the speed and distance of oncoming cars.

Also, lawmakers will need to work with engineers to ensure that when accidents occur there is an easy method to identify the issue that caused the crash. For example, if an autonomous car does not signal properly, automakers will need to have a way to record this mistake so proper action can be made to correct the issue and ensure justice is served for the harmed party.

As we continue to see advancements in autonomous car technology we need to do everything we can to make sure that safety and pedestrian wellbeing is preserved. Automakers and engineers will need to work with local, state, and federal lawmakers to ensure their technological advancements meet public safety standards.

At the same time, we will require a comprehensive effort to teach pedestrians how to interact with autonomous cars. Education and technology will need to be leveraged to drive the future of autonomous technology!