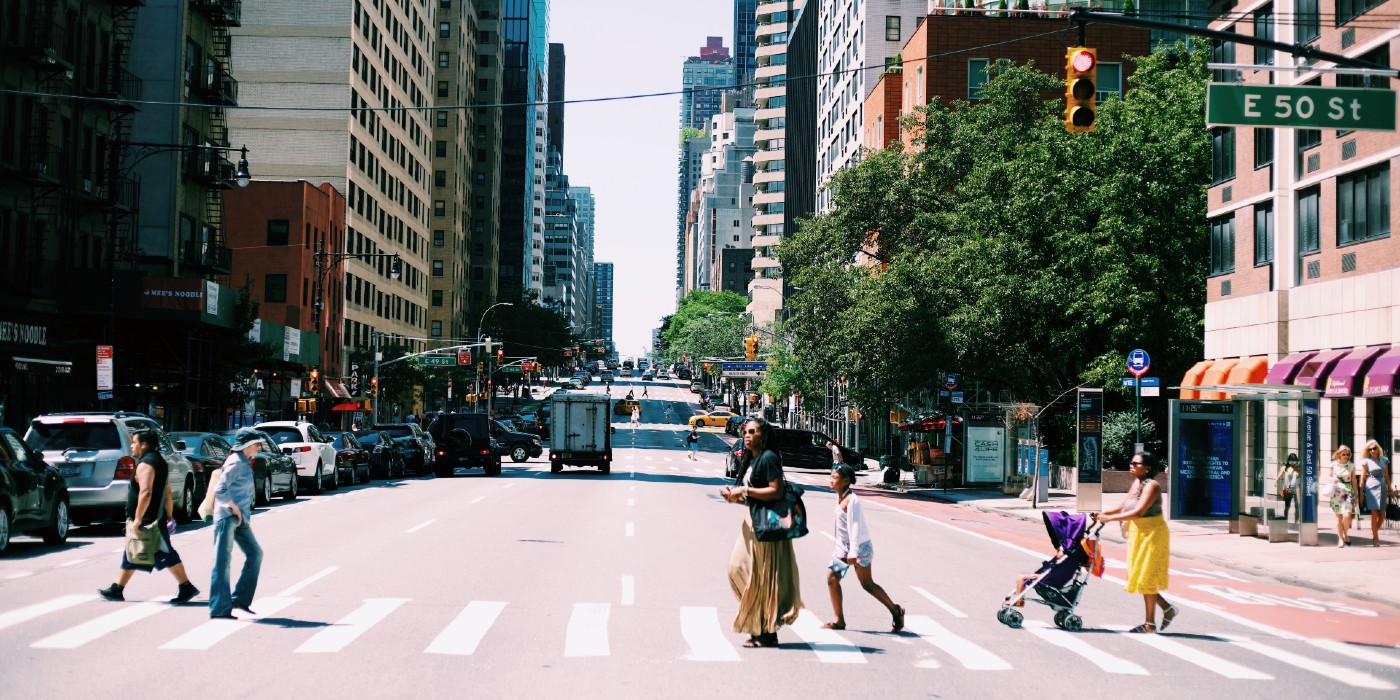 What Is Jaywalking and Is It Really Illegal?—A Look at the Infamous Traffic Violation

When most people think of traffic violations, the first thing that comes to mind is speeding. However, there are a number of other offenses that can lead to a driver being ticketed, such as running a red light or stop sign. One lesser-known offense is jaywalking, which is when a pedestrian crosses a street illegally. Though it may not seem like a big deal, jaywalking is actually against the law in most states. And like any law, violating the jaywalking law can lead to an infraction or a citation that you must pay.

Jaywalking is defined as crossing a street outside of a crosswalk or designated area. In some cases, it may also be considered jaywalking if a pedestrian crosses against a red light or doesn’t yield to oncoming traffic. While jaywalking may not seem like a big deal, it can actually be quite dangerous. According to the National Highway Traffic Safety Administration, nearly 5,000 pedestrians are killed each year in traffic accidents. And while pedestrians are not always at fault for these accidents, jaywalking can increase the risk of being struck by a vehicle. So why do people do it? There are a number of reasons why pedestrians may choose to cross outside of a crosswalk. In some cases, it may be because the crosswalk is too far away from their destination. Others may not be aware that they’re supposed to use a crosswalk or may not see one nearby. And in some cases, people may simply be in a hurry and decide to risk crossing, which could lead to pedestrian injuries or even fatalities. Whatever the reason, it’s important to know that jaywalking is against the law in most states. While you may not always get ticketed for crossing outside of a crosswalk, you could receive a citation and be fined if you’re caught.

What is an Example of Jaywalking?

The most common example is crossing the street outside of a crosswalk. Pedestrians are typically required to use a marked crosswalk if one is available, and failure to do so can result in a citation with a fine attached—or worse, a pedestrian fatality. Another example is crossing against a red light, which can be an immediate hazard since traffic is still moving. Pedestrians are required to wait for the walk signal before crossing the street, even if there is no oncoming traffic to prevent personal injury. Jaywalking can also occur when pedestrians don’t yield to oncoming traffic. In most cases, pedestrians have the right of way at marked crosswalks and intersections. However, they are still required to yield to oncoming traffic if they are crossing outside of these areas.

As mentioned, jaywalking is illegal in most jurisdictions. However, the laws surrounding jaywalking can vary from state to state. For example, some states may only issue jaywalking tickets if the pedestrian is causing a traffic hazard. In California you can get a ticket of $196 for jaywalking. In other states, like Florida, you may be able to cross outside of a crosswalk as long as you yield to oncoming vehicles. Jaywalking laws also tend to be more strictly enforced in busy cities where pedestrian traffic is high. In cities like New York or Los Angeles, jaywalking can create an immediate hazard for both pedestrians and motorists. In some cases, police officers may even set up sting operations to catch people who are illegally crossing the street and issue citations to warn against car accidents and promote pedestrian safety. Places like Sacramento, California, are trying to change this. Sacramento is currently trying to reform California’s jaywalking laws with the Freedom to Walk Act, an assembly bill which would legalize commonsense streetwalking which could cut down on jaywalking citations in the state. Be sure to know the laws in your jurisdiction!

Why is Jaywalking a Crime?

So why is jaywalking against the law? The main reason is traffic safety and preventing car accidents and pedestrian deaths. As mentioned, jaywalking can be quite dangerous and can increase the risk of pedestrian deaths by being struck by a vehicle. By cracking down on jaywalking by handing out infractions, authorities hope to reduce the number of pedestrian accidents. In addition, jaywalking can also lead to traffic congestion. When pedestrians cross outside of a crosswalk, it can force drivers to brake suddenly or swerve around them. This can cause traffic to back up and can even lead to accidents.

Why is Jaywalking Dangerous?

There are several reasons why jaywalking is so dangerous, and why law enforcement is more eager to give out jaywalking citations to citizens. Some of these reasons include:

1. Jaywalking can cause accidents.

When pedestrians cross streets outside of marked crosswalks or against traffic signals, they are putting themselves in danger. Without having the right of way, pedestrians are more likely to be hit by a car or motorcycle, which results in personal injury and even pedestrian fatalities.

2. Jaywalking can cause pedestrian injuries.

Even if a pedestrian is not hit by a car, they can still be injured while jaywalking. This is because pedestrians who walk to adjacent intersections without watching traffic signals or having the right of way are not always visible to motorists. This increases the chance of a driver not seeing the pedestrian and hitting them, causing pedestrian accidents or even car accidents.

3. Jaywalking can cause deaths.

Sadly, it can also lead to death. In 2017, over 5,977 pedestrians were killed in the United States while crossing the street outside of a crosswalk. Pedestrian safety needs to be at the height of traffic concerns to avoid more fatalities and other immediate hazards.

4. Jaywalking can clog up traffic.

When pedestrians jaywalk, they are not following the flow of traffic. This can cause traffic to back up and become congested. In order to have better traffic control, police officers must issue citations—or even misdemeanors in some states—to stop pedestrians from crossing illegally. https://youtu.be/fwVKy93nD3Y

5. Jaywalking can be costly.

In some states, it’s considered a misdemeanor offense. This means that if you are caught jaywalking, you could be fined up to $1,000. In big cities like New York City or Los Angeles, jaywalking can cause serious issues and immediate hazards. This means that law enforcement is issuing more and more citations to make the roads safer for drivers and pedestrians alike.

Why Do People Jaywalk?

Just like drivers will speed, citizens will jaywalk. With slow traffic lights or empty streets, pedestrians can find themselves getting impatient or thinking they are safer than they actually are. Let’s take a look at some of the top reasons why people might jaywalk.

How Can You Prevent Jaywalking?

If you’re caught jaywalking, you may be fined or even arrested. To avoid this, it’s important to only cross the street at designated crosswalks or areas. You should also make sure to look both ways before crossing and yield to oncoming traffic, even if you have the right of way. Some of the best ways to prevent jaywalking are to be aware of your surroundings and follow the rules of the road. To stay safe, always use a crosswalk when crossing the street and make sure to look both ways before doing so. Jaywalking may seem like no big deal, but it can actually be quite dangerous. By following the law, you can help keep yourself and others safe.

Jaywalking is a dangerous activity that can lead to injuries, deaths, and traffic congestion. It’s important to be aware of your surroundings and follow the law when crossing the street. By doing so, you can help keep yourself and others safe. Always use a crosswalk! Otherwise, you may be risking your life.
(Visited 9,095 times, 1 visits today)