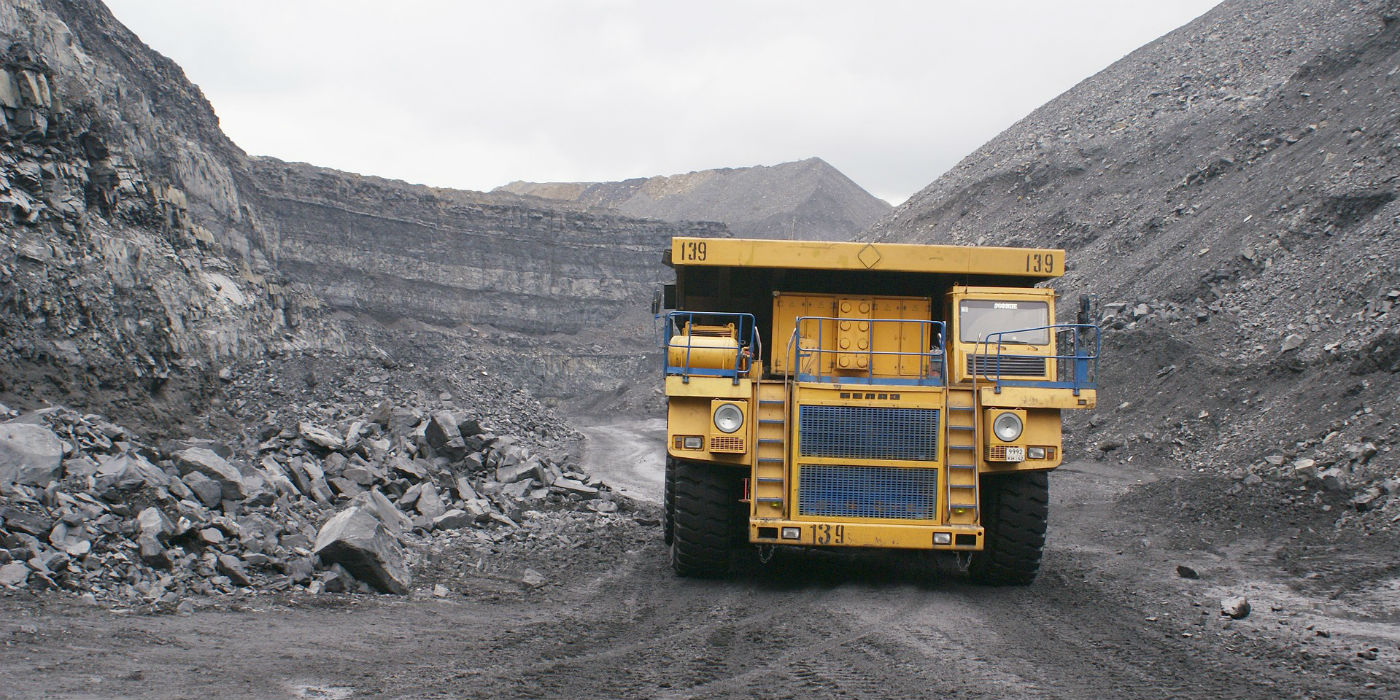 While autonomous cars and trucks are just beginning to hit the roads in the US, self-driving technology has already been implemented in agricultural vehicles and even large-scale mining operations.

This technological evolution is a natural progression in this highly competitive and volatile mining industry.

In recent years the mining sector has seen an increase of automation and other technological advances in everything from communications, vehicle monitoring, and job site safety.

Self-driving vehicles are just a natural progression of mining technology to help mining companies improve their bottom line and grow their overall business.

Why Mining Operations are looking to Self Driving Technology

Autonomous vehicles are the answer to the ongoing challenges that mining operations have faced.

Just like other industries, mining has seen a lack of skilled laborers, precarious conditions, and increased operating costs.

Couple these issues with lower ore grades, mining companies are looking for every opportunity to extract valuable materials and reduce their overhead to stay competitive in today’s economy.

Along with the necessity to find new ways to improve operations, mining sites are also a great place to implement the self-driving technology. Not only are these areas remote and free from many of the variables that can cause accidents so they are the perfect place to integrate and test autonomous technology without having to worry about pedestrians in the area.

Mining sites are also highly regulated so integrating autonomous technology into mining vehicles can be more straightforward than when working in highly complex situations like public roadways where multiple decision makers are needed for a final decision.

How Self Driving Systems Work On Today’s Mining Vehicles

Autonomous technology has been making strides to allow for widespread adoption in the mining industry. Everything from two-way radio communication, computing power, and GPS systems mean that self-driving technology will scale to the needs of a mining company. Even more, these systems are becoming more powerful and taking up less space so vehicle manufacturers can use more technology as they produce mining vehicles.

Advancements in autonomous technology mean that mining sites will begin to use computers to direct vehicle interactions on the job site.

All these systems generate a lot of information that onboarding computers need to interpret. Today, computers process this information and assist human drivers in finding the best operational choices for the current job. However, manufacturers like Caterpillar are working to remove the need for a human driver and rely on the processing power of the onboard computer systems.

Onboard computers are connected to the various input systems, and this larger system is usually programmed with assignment algorithms and scheduling designed to meet the loading goal of each day as well as maximize productivity.

Due to this, the routes from shovels site to dumping locations are exact, so that the trucks can run on the same paths over and over again.

Who Is Leading The Push For Autonomous Mining Vehicles?

Caterpillar is an American producer of industrial equipment are leading the charge for the domestic development of autonomous mining equipment. Backed by years of success in the industry, Caterpillar says that their driverless trucks can do the same work as a skilled truck driver regardless of the location, time of day, or weather conditions.

Along with Caterpillar, a Japanese manufacturer called Komatsu is working to develop fully autonomous versions of their 416-ton mining dump trucks. Leveraging the latest computing systems, Komatsu is helping their clients to haul heavy materials and transport between various locations with pinpoint accuracy.

This means that mining companies can reap the same benefits of having a self-driving truck transport ore as they will find a person behind the wheel.

However, autonomous technology does not have to take breaks, get fatigued, or call out sick. Also, advanced autonomous mining vehicles can update mining staff and technicians the moment that an abnormality in operations is detected so cars can reduce idle time and make more money for the company.

However, while autonomous vehicles can bring improved operations and reduce overhead, this technology also means that several lucrative jobs will be lost along the way. Everything from drivers, loaders, and inspectors are likely going to have their profession shifted towards automation and self-driving technology.

Notable Advancements of Automation Technology in the Mining Sector

There are several advancements in autonomous technology in the mining industry, but the most notable ones include robotics, Load Haul Dumps (LHDs), and trains and trucks that use autonomous tech.

ASI or Autonomous Solutions, Inc. first began working with some of the most popular mining giants and critical manufacturers, including Komatsu, Caterpillar, Barrick, Rio Tinto, and others to make self-driving truck tech for mining operations.

The manufacturers are working with mining companies and their work crews to develop technologies to help improve efficiency and minimize negative aspects that come with mining operations.

LHDs and Self-driving haulage systems are ideal for opencast and underground mines. Similar to mapping tools and a GPS contained in autonomous shovels and drills, these trucks possess an onboard intelligence, perception technology, and a GPS whose work is to assist the vehicles in their applications.

These massive dump trucks are also fuel-efficient and can prolong their tire life using tire pressure monitoring system (TPMS) thus reducing any chance of a collision.

Another significant advancement in autonomous technology is remote-controlled automated train transportation which is controlled remotely.

This means that mining vehicles will benefit from human input through remote control, but this system also reduces personal harm or other risks since humans are not in the vehicle transporting heavy materials.

The Future of Mining and Production

As automation technology continues to advance, time will come when mining areas will no longer need the presence of human drivers in the vehicles that transport ore and other materials.

While autonomous technology continues to advance human-operated machines will continue to work together with autonomous vehicles, which comes with its challenges. For instance, although driverless vehicles work according to logical rules, these might not be evident to human workers.

In one recorded accident in a mine in Australia, the route that was programmed into a driverless truck had not been signposted physically in the mine causing a severe collision when the automated truck accidentally cut across the path of a truck driven by a human. Although this was a human error, it would be apparent if both trucks had been manned.

While accidents are sure to happen, the mining industry will benefit from autonomous technology in their heavy equipment. Not only will this allow their mining operations to improve overall operating efficiency, but it will also help keep costs low, and this saving could be passed to the consumer.

The future looks bright for industrial applications of self-driving technology and helps guide advancements in this industry!