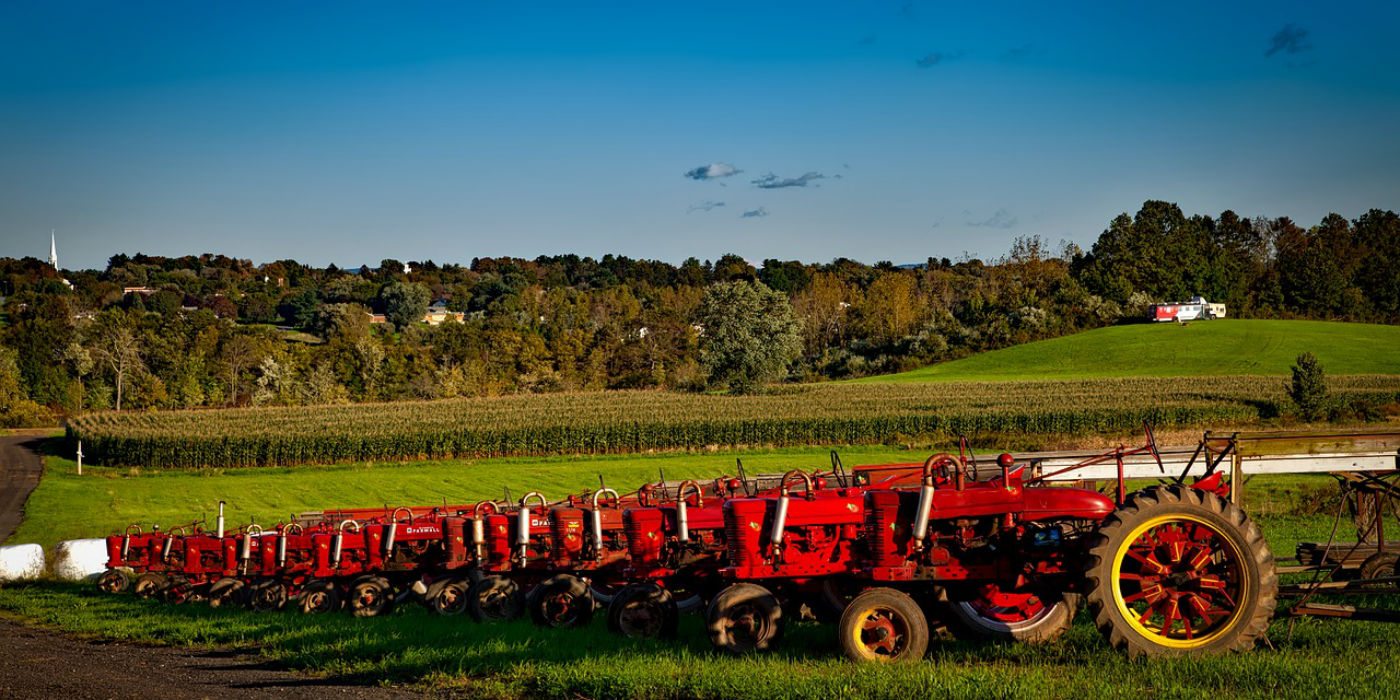 Anyone interested in self-driving car technology knows about the amazing innovations lead by Tesla, Google, and Toyota.

These companies are showing us what the future of personal autonomous cars look like and how they can be used on our roads.

From the way fields are planted to the processing of the year’s harvest, self-driving farm vehicles are showing us how robots and humans can work together in the Heartland of America.

Emerging Technology In The Tradition of Farming

For decades, American farmers have worked hard to keep food on the table for millions of Americans across the nation. While technology has continued to march forward, the recent boom in autonomous vehicle technology has taken a firm hold in how farmers work their land.

Technology has been integrated into the tools of modern farmers. North American farmers have been using technology for decades to improve their operations and increase their yield. Among the most common uses of advanced technology in modern optimizations includes:

These tools have moved farmers from the perception of a low-tech industry to one that sits on the cutting-edge of technological advancements.

Moving Toward Fleets Of Autonomous Tractors In The Field

The abilities of the tractor allow farmers to oversee the operation of several vehicles at once. The idea is that farmers are no longer required to be in a single machine performing a single task. Instead, they can use the capabilities of vehicles similar to the autonomous tractor to complete several tasks at once.

The vehicle also displayed the ability for obstacle detection which enhances the safety of the agriculture industry and ensures multiple vehicles will not crash when working closely together.

Interesting, ASI is not the first company to introduce autonomous vehicles to the farming industry. As early as 2011, Autonomous Tractor Corporation (ATC) unveiled the first of such tractors by retrofitting existing tractors to turn them into self-driving tools.

By using traditional tractors as a base, ATC was able to show how technology can be used to help farmers deliver more for their business with less hassle and worry in day-to-day activities.

The Need For Autonomous Technology On The Farm Farming has always been on the forefront of advancing technology. Like the use of domesticated animals before them, tractors significantly increased the amount of land a farmer could use.

This quest to optimize for time and land use, autonomous farm vehicles are the next stage of agriculture technology to help America’s farmers stay competitive in the face of increased competition.

While the farming industry is one of the least familiar aspects of the lives of most Americans, agriculture is the most important aspect of our nation’s economy. Over the past few years, we have seen dramatic shifts in domestic and globalization regulations that have put increased pressure for North American farmers to find new ways to increase yield and lower prices.

Economic forces are not the only pressures North American farms face. They also see the growing urbanization and residential land use as major competition for their farm land. As cities grow and suburbs continue to expand outward, people need to build their houses somewhere. The only place to develop neighborhoods is on farm land.

This results in smaller plots of land to grow crops, which diminishes the ability for farmers to grow more crops and makes each acre of farmland more valuable. This is often a strong motive for farmers to sell their land to developers.

Just like any industry, good help is hard to come by. However, in the farming industry skilled labor is one of the most important aspects of the business. A key challenge facing farmers is that they can’t get and keep good laborers.

The lack of skilled labor in agriculture can be seen in the California berry crops, where about thirty percent of all crops were not harvested due to a lack of employment. Time is the most important part of the harvest, and autonomous vehicles offer 24-hour help during harvest periods.

Humans And Machines Improving America’s Heartland Many people think farming is a low-tech, backward business model when in reality farming is one of the most challenging industry to manage properly. Professional farming demands precise planning and execution to ensure everything works smoothly, and the farm maximizes profits.

How Technology Improves The Harvest & Profits

It is important that the harvester follows the exact path used when the seed was put in the ground. Following the same route is not only essential to ensure maximum harvest, but it also prevents damaged plants and reduced overall profits. This type of coordination over the course of several months between seeding and harvesting requires the harvester know where the planter was.

Accuracy is the most valuable aspect when considering the relationship between the seeder and harvester. While the GPS in modern cell phones can be a few feet off, modern day farming equipment must be accurate to within a few inches.

These highly efficient GPS systems provide guidance for a “lightbar,” which a human driver would use to guide their path. If they were straying off the desired course, a line of LED lights would flash in real-time to tell the drive how to correct their steering. The most recent advancement of this approach is where the tractor drives itself without the need for a human driver to alter the course of the vehicle.

Autonomous Technology Thriving In The Field

Preparing For The Technological Future Of Farming Farms provide the perfect situation for the advancement and application of autonomous vehicle testing. Long rows of relatively consistent land do not provide many of the obstacles seen in many roadways across the United States.

Instead of worrying about pedestrians, stop-and-go traffic, and stop signs, autonomous farming technology can operate in straight lines. This environment provides an optimal situation for both technology companies and the farmers themselves to implement advanced technology without the worry of property damage.

Harnessing the advancements of GPS and GIS technologies, along with self-driving tractors, farmers have a better chance to beat the economic odds that have been pushing farmers out of the fields over recent years.

Using georeferenced data, farmers can generate prescription maps to specify how much fertilizer to use on their fields and how densely to plant their crops.

Looking Forward To A Better Tomorrow

The future of self-driving farming technology is brighter than ever before. By removing the various obstacles seen on public roads, farms are able to harness the advantages of autonomous vehicles without running the risks of accidents and other unwanted consequences.

Autonomous farming technology could be the best answer to overusing insecticides and other chemicals since the vehicles can help generate more income for the farm. The agriculture industry is leading the way for applying autonomous vehicle technology to reduce the impacts of a volatile economic environment and increase harvest yield.