We all dream of a day when we’ll be able to take a comfortable seat in our car only to type in an address before spending our morning commute leisurely catching up on the news, drinking some coffee, and — most of all — not worrying about traffic.

Companies like Google and Tesla are making sure and steady progress toward vehicles that can actually map the area immediately around them and use that information to determine the safest path from point A to point B. 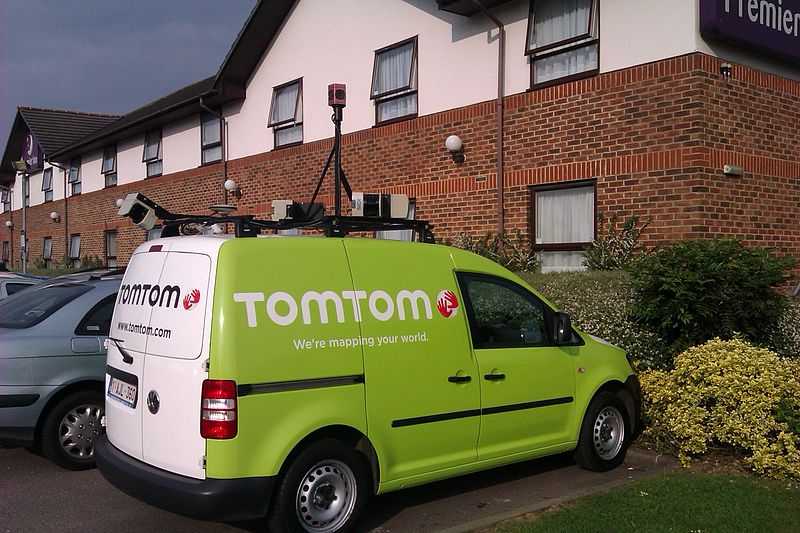 Of course, it’s a goal that’s easier said than accomplished. Being able to process the immense amount of information required for a car to pilot itself is a feat that, until recent years, hasn’t even been possible.

Thanks to a huge leap forward in detection and ranging technology called Lidar, companies are making self-driving vehicles that are smarter and safer than ever before.

If it helps, try to think of Lidar as radar 2.0 since it’s more accurate and more powerful that its predecessor. 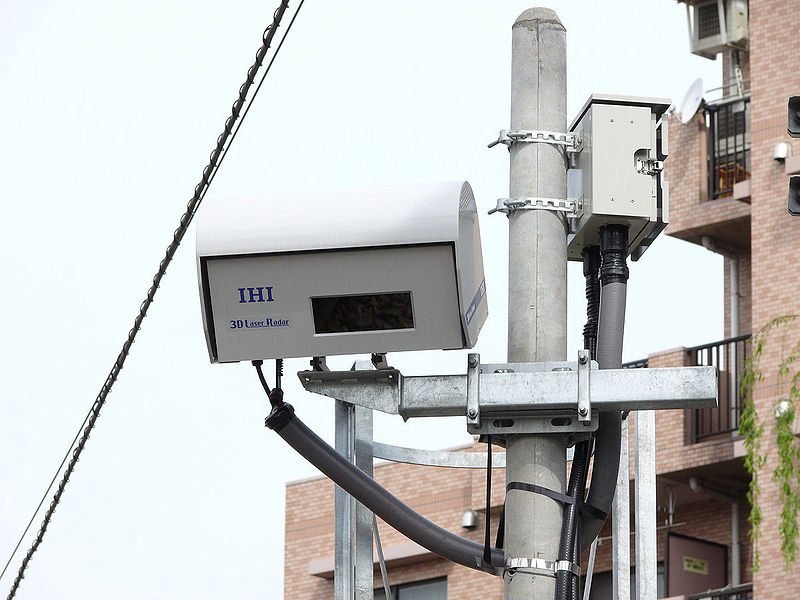 Invented just before the Second World War, Radio Detection and Ranging (radar) is used as a means for determining the direction, speed, and distance of various objects. R

adar devices shoot out a pulse of high-frequency electromagnetic waves. When those waves encounter a solid object, they’re sent back to the source, bringing with them a variety of information about what they’ve run across. Radar is used in air traffic control, flight systems, astronomy, and anti-missile defense systems. Perhaps most commonly, radar is by police forces across the United States to catch speeders.

The problem with radar is that it becomes increasingly unreliable the farther it travels. Over the course of 1,000 feet, for example, radar pulses can actually spread from a concentrated area to a divergence of more than 250 feet.

Here’s where Lidar comes in.

Lidar, or Light Detection and Ranging, operates on a similar premise as radar. However, Lidar takes things a step further by sending out a prearranged series of light pulses at regular intervals.

Just as with radar, these signals return to their source on finding an object with information about the aforementioned object. However, Lidar carries with it two big benefits. First, the information returned with Lidar is far more accurate than radar. The other major difference between Lidar and radar, is that Lidar pulses don’t spread nearly as much radar pulses.

As opposed to radar’s 250-foot spread over a thousand feet, Lidar pulses only disperse about three feet over the course of every thousand feet.

Police officers, for example, are now switching from radar to Lidar because the latter technology is capable of targeting specific vehicles moving in heavy traffic and accurately gauge their speed. 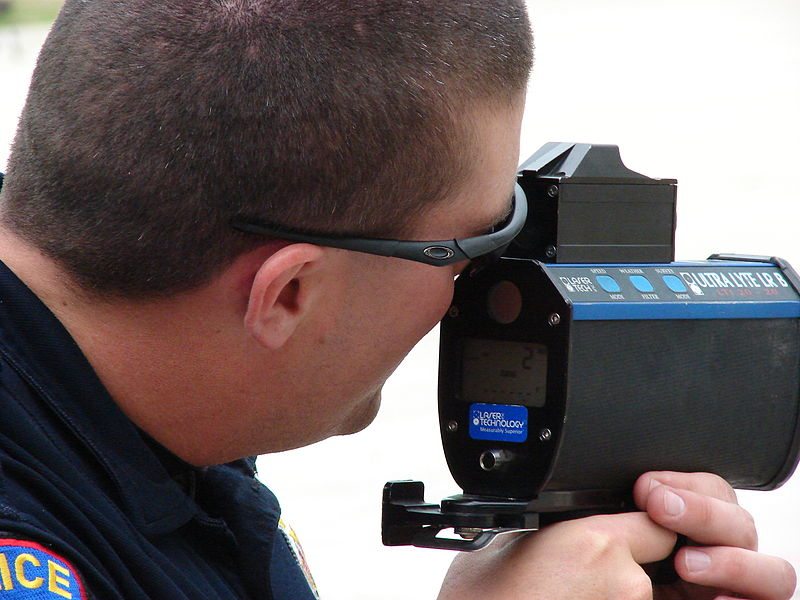 Lidar is Great, But There’s One Big Hurdle

Most companies at the forefront of automated driving technology are relying on Lidar to reliably steer their self-driving cars. According to Fortune, companies like Google are using the innovation,

“which fires out a laser light beam around the car to create a high-resolution 3D map of the surrounding environment. That laser map combined with cameras and smart software, is enough information for a car to drive itself on a road without a human driver.”

Lidar is an integral part of the tech powering self-driving vehicles, but its implementation on the road requires interpreting an almost unfathomable amount of information almost instantaneously.

That necessity is fueling another revolution, one that might put silicon out of business.

Though silicon has formed the foundation of the technological revolution that powers the economy, these days it’s just not up to the demands required by some of the high-powered technology coming out of think tanks and technological innovators these days.

Sure, when it comes to booting up your computer and playing the latest video game or watching a high-resolution video on YouTube, silicon is a perfect material to get the job done. The metal is capable of transmitting a lot of electricity without conducting a lot of heat. Unfortunately, silicon has its limits.

When it comes to fully automated vehicles silicon, can’t keep up with the sheer amount of information that Lidar needs to account for in order to aid in steering a self-driving car. Silicon is also too expensive to use on a regular basis. The addition of the substance would effectively make self-driving vehicles a toy exclusively for the rich and powerful.

In order to get Lidar to work on self-driving vehicles, manufacturers are beginning to use transistors and chips from Efficient Power Conversion, a California-based company that uses gallium nitride at the core of their product base. Essentially, this little product with the fancy name can be used in the creation of computer chips that are faster, smaller, and cheaper than silicon chips.

Thanks to gallium nitride, cars that can utilize Lidar on a truly functional level are almost here. Google has actually been testing vehicles that use Lidar for the past six years. In August of 2016, the tech giant had about 58 of their self-driving vehicles on the road. 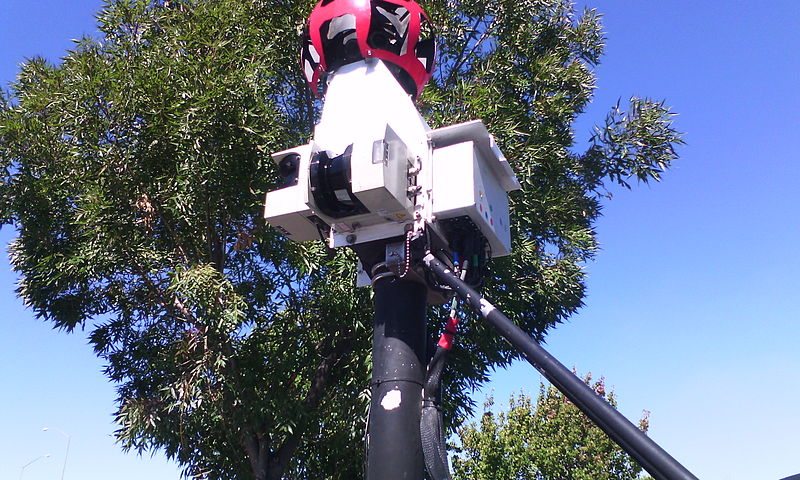 Lidar-powered autonomous vehicles are on the road right now, and thanks to recent advances in technology, they could very well be in the dealership lot in the coming years.