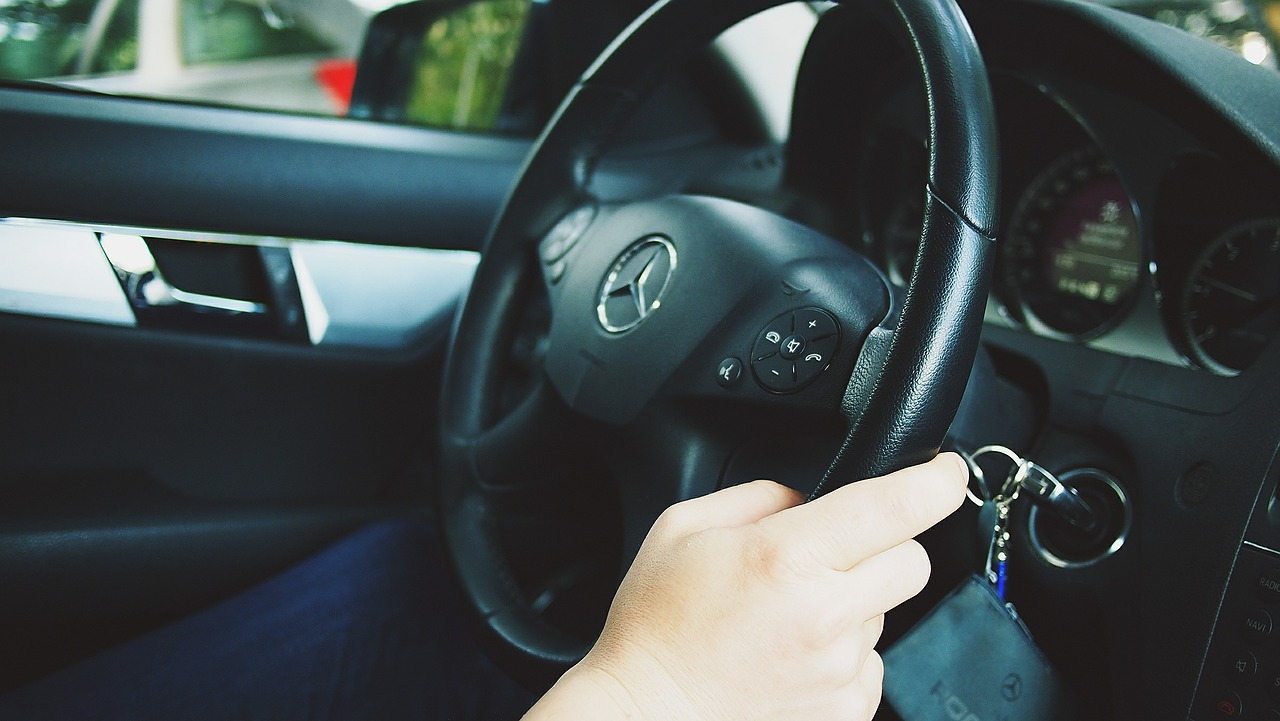 We expect mistakes from young drivers, but the first few years are pretty risky. According to the Insurance Institute for Highway Safety (IIHS), drivers ages 16-19 are three times more likely to crash than drivers over 20.

That reality may be changing. All 50 states have adopted a Graduated Drivers Licensing GDL programs, helping to effectively reduce teen accidents.

Fewer young people are getting their driver’s licenses and when they do, they are driving fewer miles.

The life expectancy for car-dependent seniors, however, is steadily increasing. Impairments associated with aging – including slow response time and compromised vision and hearing – could have a staggering effect on road safety.

Men get more DUIs, traffic violations and are deemed responsible for a greater portion of car accidents.

But they also drive more miles than women—a lot more. Although a recent study indicates there are over one million more licensed female drivers than licensed male drivers, men drive about 40 percent more miles per year.

Some subject experts hypothesize that men – particular men under 25 – get in more accidents because they’re more prone to aggressive behavior and risk taking.

But let’s look at the numbers:

That means men drive about 30 percent more miles than women. Yet, they’re implicated in slightly less than 30 percent of car accidents. Men do cause more accidents, but they are actually less at-risk than women, by a small margin.

That said, a cyclists is twice as likely as a motorist to get into an accident. Most of these accidents, however, have nothing to do with cars – only a third of bicycle accidents are car collisions. This also includes situations where bikers were in bike lanes, physically walled off areas, and semi-walled areas with safety cones or other traffic equipment.

Other leading causes include falls, poor road conditions, and dog attacks according to the 2012 NHTSA survey of Bicyclist and Pedestrian Attitudes and Behaviors. Statistically speaking, drivers are at fault about 15 percent of the time.

The overarching cause of bike accidents could have more to do with bike hostile roads.

Poor surfacing, inadequate bike lanes, lack of signage and lack of education make it difficult for cyclists and drivers to share space. Thankfully, the growing protected bike lane movement combined with nascent awareness of  bicycles as special vehicles is helping to change that.

States are increasingly considering policies that curb the insurance industry’s use of demographics in determining an individual’s rates. Nonetheless, auto insurance companies tend to charge:

More for Stockbrokers than scientists – The logic being that people who pursue risk in their careers will also pursue it on the road.

More for Urbanites than rural dwellers – Rural drivers are more likely to be involved in a road fatality due to high speed limits, poorer road conditions and increased rates of intoxicated driving. Yet, 80 percent of reported accidents take place in urban areas.

Less for PHDs than GEDs – Up to $500 per year less. Insurance companies stagger rates based on the highest degree obtained. The biggest jump is between drivers who earned a high school diploma and those who did not.

Less if you are married – Some studies actually demonstrate drivers are half as likely to get injured in a car accident if they have a spouse.

In any case, get yourself some traffic cones and keep those public roadways visible 🙂