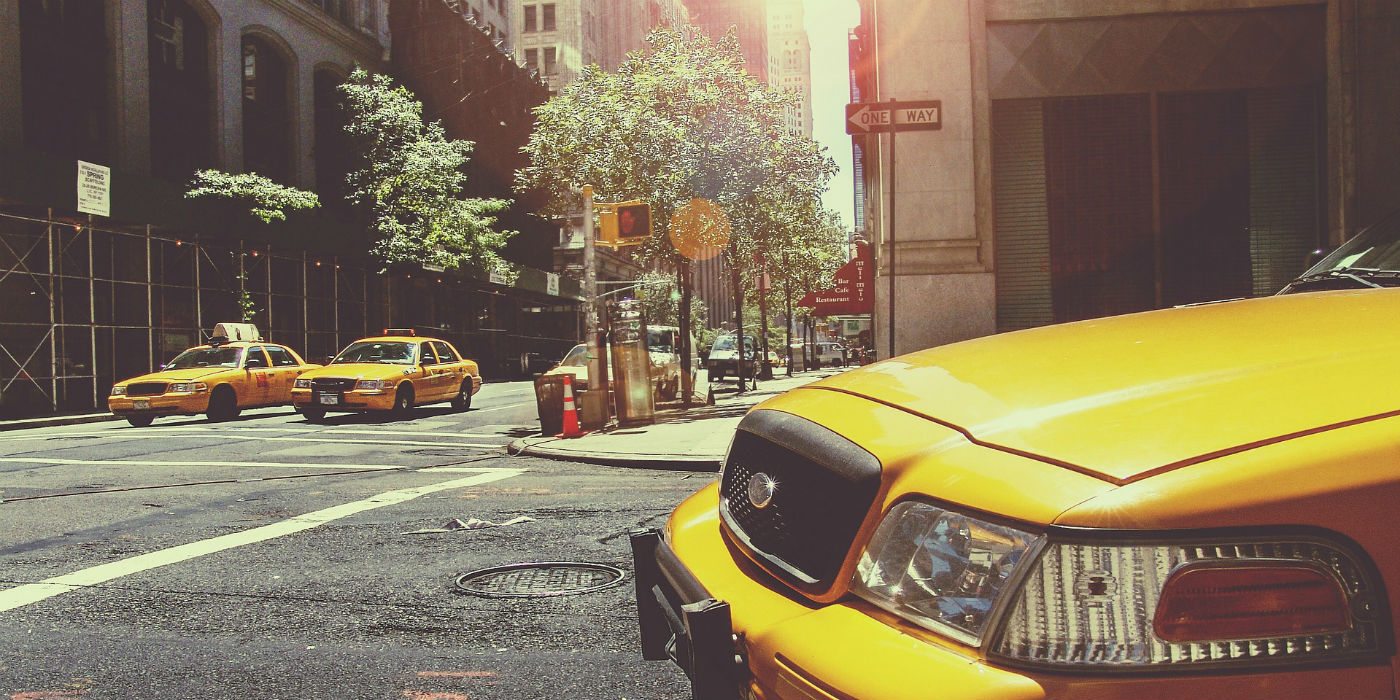 Since the beginning of time, humans have searched for ways to increase the efficiency of work. The pursuit of improved effectiveness and work habits has shaped not only our technology but also our entire culture.

Since the Industrial Revolution, humans have implemented technology in some ways to push economic progress. While this process has delivered increased production at lowered cost through mass-production, it has also generated cultural anxiety throughout history.

The United States and many other countries are now suffering from another moment of concern as autonomous vehicles become part of our mainstream discussion.

Fears Of Technology’s Impact On The Economy

Worries about how technology will affect employment and the economy come in several forms. Before we look how the concerns and the potential economic impact that self-driving cars can have on the United States economy, we should understand the main concerns about replacing human workers with machine labor.

This also extends to other sectors of roadway safety, as IoT technology is constantly pointing to advanced sensors and communication devices. Many are worried that autonomous cars won’t be able to work with modern traffic equipment like safety cones unless they have specialized beacons that talk to self-driving cars.

These points are explained in a 2015 scientific report that reviews the leading psychological and cultural concerns about technological advancements.

First, there is a concern that technology will automate specific jobs and devastate some industries. This widespread substitution of human workers for machines will have long-term impacts on employment. The displacement of human labor will result in short-term inequality that will rip through our society.

The second primary concern about replacing machines for human workers is centered on the moral implications of substituting people for mechanical labor. These moral issues were seen during the Industrial Revolution as people were dehumanized. In the modern age, this is still a prominent concern as the United States struggles against economic powerhouses like China and India that have soft human rights and employment rights.

Finally, people are concerned about the replacement of human workers with machine labor because technological advancement is behind us. By putting our trust in technology rather than people, we are essentially betting on a broken system that could hinder economic growth. This concern builds on the idea that technological advancements have slowed in recent years, and this stagnation could cause deep cuts into our financial future.

While these concerns are not always relevant to self-driving cars, these points show the underlying fears of our culture when it comes to the unknown future.

We can look at the concerns of commercial truck drivers and other service drivers with a new understanding when we consider the above fundamental concerns that have been seen throughout history with technological advancements.

A recent report by the Bureau of Labor Statistics shows there are approximately 1.6 million American truck drivers in 2014. Earning a mean income of about $42,000. In total, commercial truckers represent more than half a percent of the country, and $67 billion dollars in revenue or about .3% of the US GDP.

Along with long-range commercial trucking, delivery truck drivers operators are also worried about the adverse effects self-driving vehicles will have. With about 800,000 drivers in 2014, the total amount of jobs potentially at risk comes to 2.4 million that could be lost or seriously impacted in the next decade.

While commercial trucks are not entirely autonomous yet, the worry is that once that day arrives these self-driving vehicles will render commercial truck drivers unnecessary. With the loss of jobs will also see the loss of billions of dollars for the economy and place additional pressure on the nation’s unemployment lines.

Service Drivers Are Also At Risk

As we consider the potential impact of self-driving cars, we should also take a look at how technology has affected large industries in just the past four years. Service drivers are perhaps the most susceptible to the advancements of autonomous car technology.

Uber and other commercial-sharing services are referenced as examples of how disruptive technology can quickly topple a vast and well-established industry. Service drivers are concerned that automated vehicles will render their jobs worthless, much like how ride-sharing services like Uber undermined the taxi industry across the world.

As autonomous vehicles improve, it’s easy to imagine the world where cars no longer need a human operator. If this were true, we would see a crushing blow to the economy and leave the following groups of people at the unemployment lines:

We find that a little over 4 million American jobs could be at risk when we consider all jobs that could be impacted by self-driving vehicle technology. In all that reflects about 1% of the country, but this employment offset could also lead to a boost in economic productivity as workers shift to new industries or continued education.

These numbers are staggering and are often pointed to as the reason why state and federal legislation should be made to limit the impact that self-driving car technology will have on our economy.

The Economic Benefits Of Self-Driving Cars

When we think of self-driving car technology, many of us think of cutting edge tech and gadgets that improve the lives of drivers. We dream of the world where the car will drive us around as we read the newspaper or finish up an urgent email.

As automakers have shown us, autonomous vehicles can not only help us get around easier but also safer.

In 2012, there were 30,800 fatal car crashes, and these accidents lead to the deaths of 22,912 drivers and passengers of vehicles. While fatal car crashes impact families, they also have a toll in lost productivity. The idea is that if we can reduce car accidents, then we can increase the utility of human work.

A conservative estimate of money saved to the economy by reducing car crashes in America would equal about $99 billion each year. This is based on the assumption that each person spends about 150 hours in their vehicle a year, and improved travel time and safety results in more production and economic values.

If autonomous vehicle technology can deliver us with more safety, the technology also offers ways for humans to perform other tasks as the car performs driving tasks. While it would require Autonomous Technology of Level Four or above, the car could drive while the human occupant is emailing or finishing other job duties.

Another way that self-driving car technology can benefit the United States economy is when we think about inefficiencies of inner city parking. Drivers in the major cities like Miami and Las Angeles can find parking almost impossible, as all drivers are trying to park as close to their destination as possible.

With autonomous cars that are all connected together on a single system could help alleviate the pains of parking in large city environments. These cars will be able to work together to make optimal parking decisions based on destination, a positioning of other vehicles, or other variables.

This shared information system of autonomous vehicles could result in less energy used searching for a parking spot and save time for the human occupants.

Inefficient traffic patterns impact human drivers in the form of time and money, and inefficiencies can also have big environmental impacts. Whether a car is fueled with fossil fuels or electric, a vehicle’s efficiency is based on optimal conditions. Needless to say, driving conditions are never optimal so many cars suffer from reduced performance efficiencies from the beginning. The only way that autonomous cars will be fully integrated into our public roads is if they know how to communicate with traditional traffic equipment like hazard cones.

Autonomous vehicle technology can provide optimal driving behavior based on current conditions to contribute to reducing energy consumption. As the cars work to improve the efficiency of driving tasks, other traffic on the road will also benefit from traffic efficiency by minimizing congestion.

Many traffic jams are caused by human inefficiency, and autonomous car technology could be the best way to reduce these human errors. There are several reasons for traffic problems, and they all come down to human mistakes. As a result, people occupants will see time-saving and environmentally friendly solutions for our roadways.

While self-driving car technology could potentially threaten large industries, we should not fear innovation and advancement. The costs of human errors result in deaths, reduced economic efficiencies, and increased costs through insurance and other associated costs.

Self-driving cars and trucks could provide the competitive edge that the United States and other developed countries need to stay relevant in an ever-changing economic environment. While autonomous vehicles will displace more jobs than it will create, the long-term goals outweigh the short-term pains.