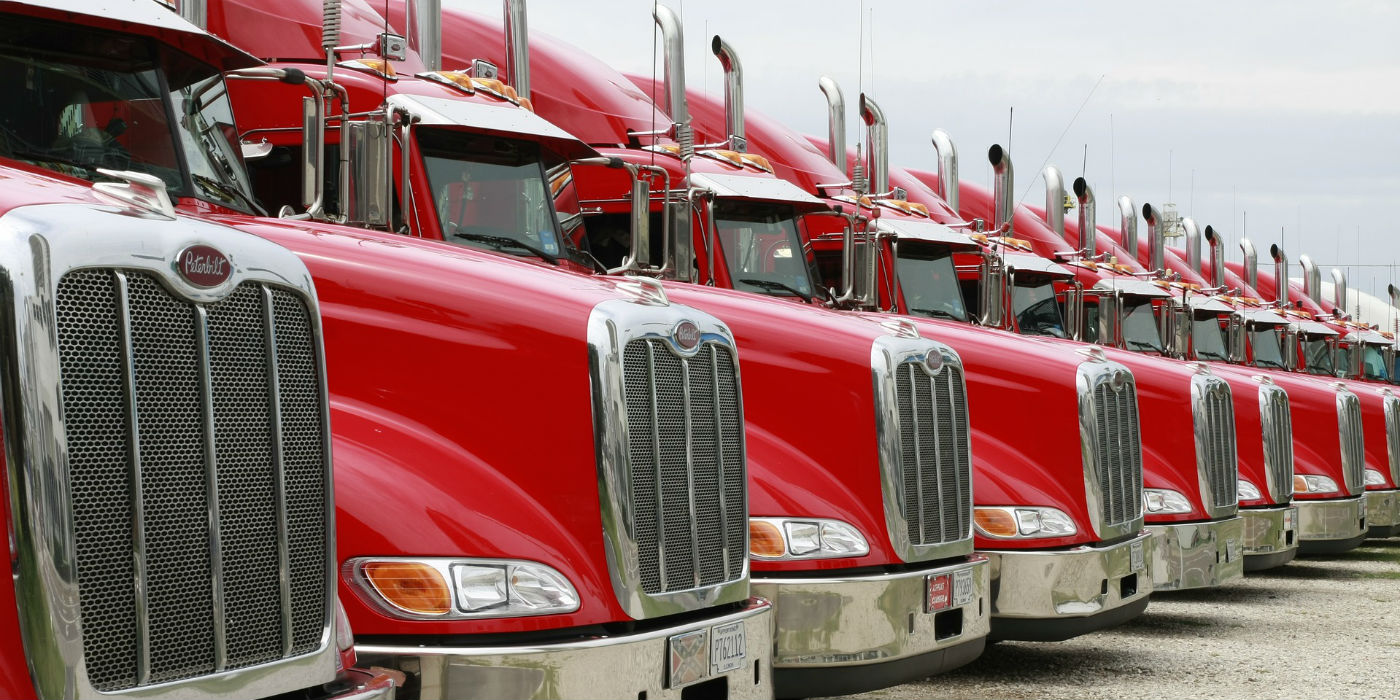 Autonomous vehicle technology is quickly evolving, and as self-driving tech is showcased in personal vehicles, many of the most significant advancements in this industry will be seen in shipping applications.

Driverless technology promises the same benefits to industrial and shipping applications as it does in personal vehicles, autonomous trucks offer convenience, improved safety, and increased efficiency for delivering goods.

An example of these benefits was seen when a group of autonomous trucks recently drove across Europe and arrived at the Port of Rotterdam with no issues. This was a historic trip because it showed that current self-driving technology was capable of directing 18 wheelers through public roads safely.

Why Is The Trucking Industry Excited About Autonomous Technology?

From mail to food, to raw resources and hard goods, the American economy depends on shipping.

Since much of the U.S. is spread out and sparsely populated, the national economy depends on trucks to deliver goods from ports to processing points or end-user goods.

While trucking is a vital piece to the health of the U.S. economy, costs associated with maintenance and other overhead continue to be the leading concerns for shipping companies.

One of the benefits that can be enjoyed from driverless cars is the economic gains.

Typically, it will cost around $4,500 to ship a truckload from L.A. to New York, and 75% of that cost goes to the labor involved from salary and insurance to drivers, to the ongoing maintenance that truck companies need to offer each vehicle, the costs can quickly add up to conventional trucks.

Since autonomous vehicles won’t need a human driver, substantial labor savings can be enjoyed, but that’s not all. There are plenty of reasons to look forward to this kind of technological innovation.

Because human drivers experience fatigue, truckers and shipping companies must comply with strict laws restricting them from driving for more than 11 hours per day without taking an 8-hour break at least.

These laws are in place to protect all drivers on the road, but they also restrict productivity and inflate operating costs for truckers and their cargo.

Shipping companies are excited about outfitting their fleet with autonomous technology because this technological advancement will allow trucks to operate 24 hours a day, seven days a week.

Since there is no concern for driver fatigue, shipping companies, and their truck drivers can work together with autonomous systems to maximize productivity and reduce accidents.

It is estimated that autonomous technology in shipping trucks will lower costs involved with shipping by up to 25%.

However, the savings only start here. Shipping companies will see even more financial savings as they begin to consider fuel efficiency and other savings associated with autonomous technology.

Typically, the optimal cruising speed from a fuel efficiency standpoint is 45-65 miles per hour.

This means that it is in the best interest of shipping companies for trucks to drive within that range, but since drivers are paid by the load, drivers tend to operate outside of that optimal range.

Instead of relying on inefficient driving speeds or underpaying drivers, shipping companies are hopeful that advancing their self-driving technology in fleets of trucks will strike a balance between paying their drivers and maximizing financial savings for their business.

Once driverless technology reaches its full potential and is fully implemented in commercial truck fleets, the general public will enjoy improved safety while on the road.

Since public roads are shared by large commercial vehicles and small personal vehicles, every accident involving a commercial truck often results in damages and deaths.

Every year, more and more people are getting killed in traffic accidents, and it usually involves trucks. In fact, in the last 45 years, there have been more truck accidents than airline crashes.

Then, there are also accidents where truck drivers are killed on the job, making it one of the dangerous professions in the US.

What About Losing The Human Elements With Autonomous Technology?

How Can Shipping Companies Adopt Autonomous Tech For Their Trucks?

European companies are showing that the future of shipping is in developing new commercial trucks outfitted with autonomous driving technologies.

However, this approach can be expensive, and for American companies with thousands of conventional vehicles, it can be impossible to change out the entire fleet without risking significant financial risk.

Instead of relying on new trucks, here are some ways that American shipping companies can integrate this advanced technology into their fleets.

Ex-Google, Apple, and Tesla employees decided to work on something that could benefit everyone, and so, they formed the US start-up Otto, which is under Uber.

They created a kit that can equip trucks on the road. According to one testimonial released by Otto, they are currently testing this technology on highways and just recently, it has undergone autonomous demo on a public road.

One of the primary goals of Otto is to see drivers being able to set their vehicles in “cruising” mode and sign off for a fixed amount of time to get some sleep without having to worry about losing productive time or risk breaking state laws.

During this time the trucks will be able to drive itself for hours at at time, and the driver will also be able to collect their regular wages since the car is in transit.

Despite that these vehicles are capable of navigating the road without the guidance of the driver, drivers are still needed– not only for them to oversee driving, but to also take over manual control on onramps, off-ramps, and periods of driving on city streets.

These trucks would be automated, but won’t be classified as “driverless.” Additionally, Uber is also planning to create an app similar to their taxi app to better facilitate communication between companies and their shippers during freight move.

One startup company based in San Mateo, California, Embark, is working to build self-driving technology that would allow trucks to run on highways even without a human driver.

Their CEO and co-founder Alex Rodrigues made it clear that one of Embark’s goals is not only to assist drivers but make it possible for trucks to travel highways without them– from the exit to exit, while still relying on humans when it comes to city driving.

This has been made possible because Embark’s system utilized cameras, onboard radar, and LIDAR sensors together with the military-grade GPS that monitors the truck’s movement and position.

Embark’s vision for driverless vehicles is entirely different from other truck manufacturers who are focusing on having a driverless truck that wouldn’t need human drivers at all.

For years, Amazon has been experimenting with technologies that would help their consumers and suppliers.

Back in 2012, Amazon bought Kiva, a robotics company, that allowed them to ferry items around different warehouses.

Aside from that, the company also launched a cargo airline– Amazon prime–, and its primary purpose is to cover the fluctuations in demand, especially during the peak season.

Although Amazon still uses other shipping companies, such as UPS and FedEx, it’s also creating a structure that might completely replace its need for third parties later on.

The Impact of Autonomous Trucks to Consumers

Simply put, with the rise of autonomous truck companies, we can expect less congestion on roadways, safer highways, and less pollution. However, it also means that there would be a lesser need for human drivers, which would translate to job loss.

Early versions of this technology, such as guided highway driving, already exist. Experts predict that platooning would also be possible around 2017-2018, and by 2020, more autonomous trucks would be on the road.