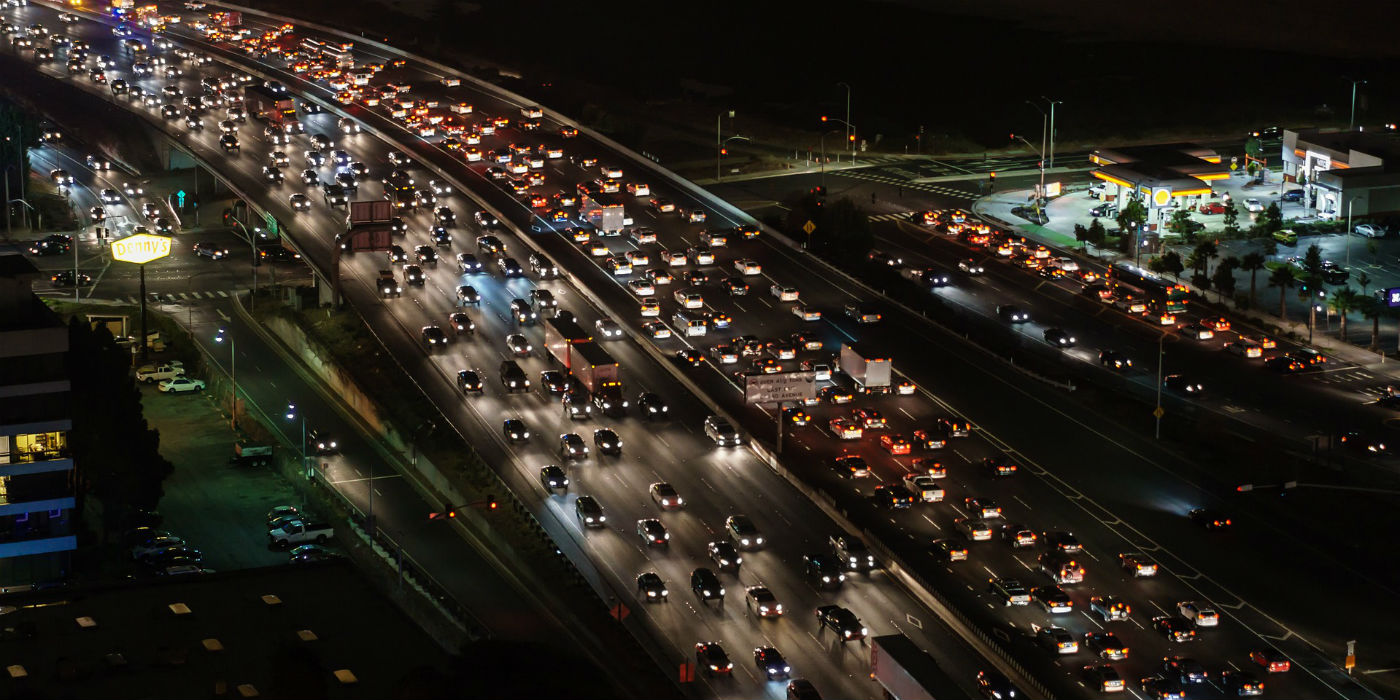 Our transportation system shapes almost every aspect of U.S. economic, social, and cultural elements. From the spread of communities in suburbia to the way, products are transported across U.S. highways.

There is not a single aspect of life in America that is not impacted by methods and regulations of transportation.

In the 19th century, the American landscape was reshaped with new public transportation systems that allowed citizens to live in the first “inner ring” suburbs.

Then in the 20th century, as interstate highways spawned across the U.S., today’s car-centric suburbs grew from the increased commuter freedoms.

This sprawl could continue as autonomous cars roll off the assembly line and are purchased by the general public.

How Can Cities Ensure Public Safety?

As autonomous vehicles continue to advance, city planners and policymakers will need to work together to find a way to ensure the safety and sustainability of our infrastructure as self-driving cars become more mainstream.

Like all other changes in the transportation system, autonomous cars will have a radical and permanent structural change on how we interact with real estate.

Since autonomous vehicles will be able to operate without the input of humans, the factor of travel from home to work is less important than it is today.

This will alter the location, value, and shape of real estate assets as families looking to relocate to areas of the country with reduced populations and crime.

Perhaps one of the ways that autonomous cars will impact our culture is with the spatial design of urban planning.

As families look to migrate to areas of the country that are not accessible right now due to restrictions imposed by transportation time, we will see a shift in architecture and modern street design.

Over time more people live further from city centers, local government will need to deal with increased road use. To retain the structural integrity of public roadways, we could see unprecedented public investment in the construction of infrastructures like local roads, highways, and freeways.

Autonomous cars will provide the means for future generations to commute much further and more cheaply than current U.S. drivers are today.

Since self-driving cars will have the capability to improve road safety by removing human error drastically, commuters should be able to arrive at their destination more efficiently than we experience today.

We currently see the reduced demand for large shopping centers as city populations move out to suburbia. In fact, this migration could cut the need for parking lots in half over the next thirty years. This massive reduction of parking lot demand will have a direct impact on foot traffic at malls and other significant retail locations.

However, autonomous cars are not expected to lead to the demise of shopping malls. In fact, due to the impact that self-driving cars will have on the fabric of our society, many retailers could benefit with the new niche of high-end retail concepts.

This is because these luxurious locations will be able to drive traffic from long distances, but traditional stores like convenience stores and retail commodity shops will likely be disrupted.

Many city planners and transportation experts believe that urban lifestyles will remain popular even as autonomous cars roll out to the general population. Since population shifts will occur, there could be a significant change in how today’s cities look and preferences of real estate seekers.

One thing that is for sure is that as the population moves from the patterns we see today, many cultural and educational systems will change. Mobility will allow more individuals to live outside of today’s city limits, we can expect that affluent pockets of the population will group to form affluent communities.

Since public education and other municipalities are funded based on home values and income, these areas will see improved school systems and cultural opportunities. Advanced technologies will help Americans look beyond traditional suburban communities because the commute will be reasonable compared to today’s driving limits.

No matter in what ways autonomous cars will impact suburban sprawl or the real estate business, one thing is sure: driverless technology will have a profound impact on the sustainability of other transportation systems.

The promise of self-driving cars will provide residents with an unmatched level of individuality and personal transportation. This approach to going from Point A to Point B will offer much more independence compared to utilizing other transportation systems like light rail, or city buses.

Greater accessibility through driverless technology could undermine efforts of states like North Carolina and Florida. Many states are finding it challenging to pass light rail plans, to begin with, due to the high costs and labor-intensive construction.

While driverless technology could impact other forms of transportation, many real estate and transportation experts believe that these vehicles will allow cities that are suffering from the loss of jobs to regain some health. This is because the real estate market could recover as more buyers come to those communities with the newfound accessibility to travel to major job centers in urban areas.

All predictions should be taken with a grain of salt, but many industries are excited to see what the future of transportation looks like as more people adopt self-driving cars into their lives!