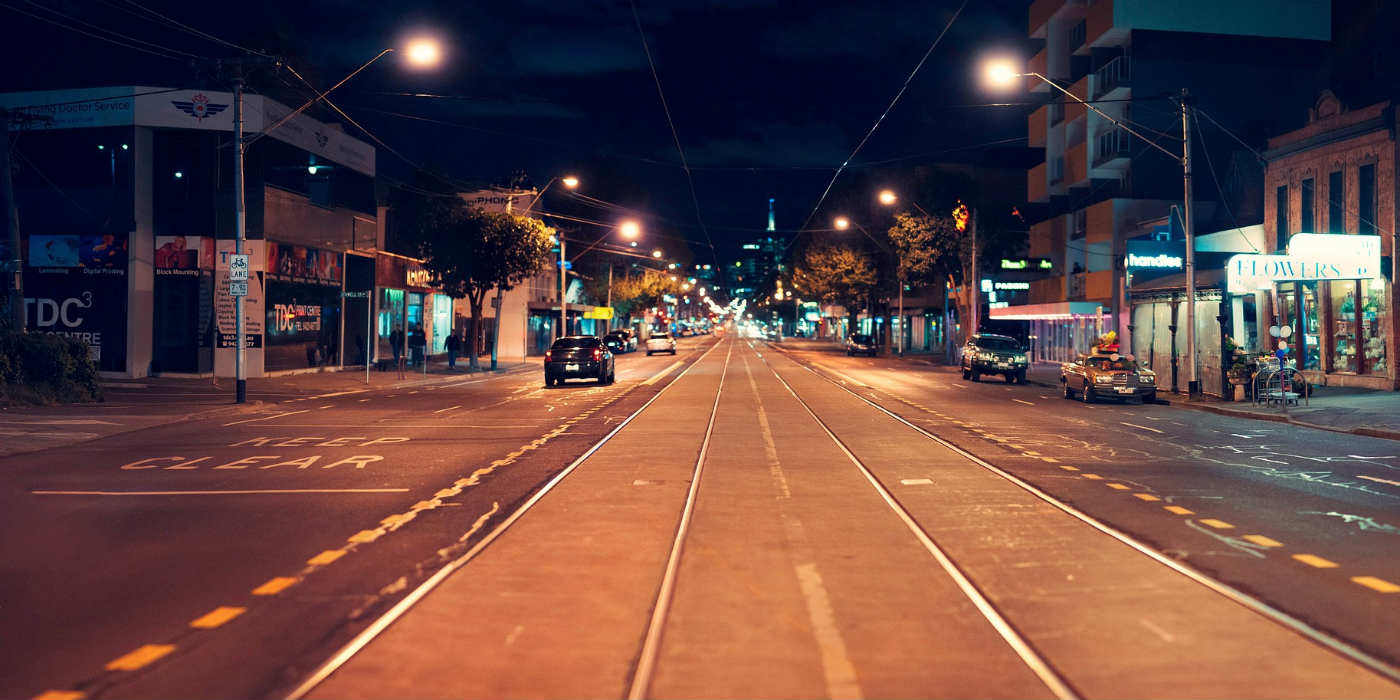 There are many benefits that experts promise for self-driving cars. From safer roads to reduced traffic congestion, autonomous vehicles are expected to make a significant impact on our city infrastructure.

As autonomous technology continues to evolve, engineers and automakers are looking to implement their technology to help alleviate adverse side effects caused by human drivers on public roads.

As this technology leads to safer roads absent from the variables that human drivers cause, many local policymakers expect traffic infractions to drop as well. This is because as robots start to communicate with each other and take over driving actions currently performed by humans, the number of traffic infractions will decrease too.

Driving in the city can be difficult, and long road trips on the Interstate can lead to tired drivers who make mistakes. Even when fatigue or sensory overload leads to traffic violations, human drivers are also prone to making errors like looking at their phone and speeding.

These mistakes, even if momentary, can lead result in getting pulled over by a police offer and receiving a citation. However, if autonomous cars fulfill their promise, the risk of drivers receiving traffic citations will be a thing of the past.

Who Loses With Autonomous Cars?

It is well known that autonomous cars will provide many benefits for drivers and cities across the U.S. Everything from enhanced public safety and reduced risks from drunk driving, distracted drivers, and even increased productivity.

Autonomous cars will eliminate many risks and introduce many new ways for drivers to benefit from this emerging technology.

However, not everyone is looking forward to the age of fully autonomous vehicles. Local governments fear that this new technology will eliminate a dependable source of revenue for their municipal budgets.

If a car prevents running red lights, speeding, or illegal parking, city officials expect a significant reduction for their city budgets. Since cities are already squeezed by financial issues, city officials worry that this new technology will further decrease their ability to generate sustainable revenue.

This change will have the most significant impact on large cities. For example, Los Angeles collected $161 million from parking tickets in 2014 alone. Twenty cities in California receive about $40 million each year for similar infractions, and that money goes towards funding public services like:

Does the introduction of autonomous car technology on our public roads mean that U.S. cities should fear financial debt?

The answer is not clear, but there are ways that autonomous cars will still lead to traffic violations that can result in fines collected by cities across the country.

While autonomous car technology promises to minimize variables caused by human drivers, there are still many ways that self-driving cars can be pulled over for traffic violations.

These types of traffic infractions could be coupled with various taxes like per-mile driving charges. This kind of taxation system could help supplement the reduction in traffic tickets that benefit cities.

While autonomous cars promise full autonomy, this level of technological advancement won’t be realized for many years. In the meantime, humans will still have a significant impact on the operation and maintenance of their vehicles.

One way that autonomous car owners will still be pulled over on the roads is if the vehicle is operated in a way that breaks state or federal regulations. For example, if a car is not conducted in a manner that adheres to future standards or guidelines set by the NHTSA, then that vehicle or human occupant could be cited for a traffic violation.

Other equipment violations like burned out headlight, malfunctioning tail lights, or window tint could lead to a vehicle getting pulled over. Until autonomous car technology can sense all malfunctions, policymakers will be required to put responsibility for the vehicle’s equipment on the human driver or occupants.

Autonomous technology is going to help reduce all kinds of safety concerns for drivers and pedestrians, but occupants in self-driving cars will still be required to adhere to basic guidelines like wearing their safety belt. 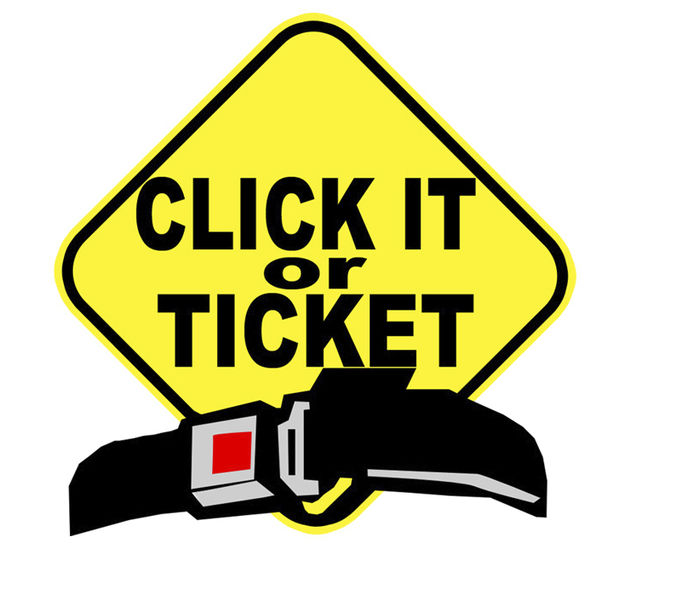 Many states maintain a strict seatbelt law, and these laws will not likely be overturned regardless of technological advancements.

Just like all highway systems have a speed limit restricting drivers from exceeding a certain speed, they also have a minimum speed that all drivers must maintain. This is to prevent congestion or traffic accidents caused by disrupted traffic movement in a given location.

Even if autonomous car technology removes the need for drivers to maintain control of a vehicle, state and federal regulations will still be enforced to ensure that all cars stay within a speed limit as directed by local policies. The minimum speed of a highway will be implemented by either state or federal officials depending on specific roadways.

Autonomous cars only promise to standardize public roadways, but this advanced technology is not able to prevent occupants from taking part in illegal activities while in the vehicle.

If a driver or other occupants take part in illegal activities, their vehicle will be subject to traffic violations and other legal ramifications depending on the event in question.

Also, autonomous vehicles will likely still be subject to the same laws regarding how a car can be searched by law enforcement. This matter is still a hotly contested issue among the legal and political communities, but as guidelines for self-driving cars mature this technology will be subject to existing laws, unless those rules are modified on a by-case situation.

If a vehicle is not in driverless mode and a human is controlling the car, that car will be subject to all applicable regulations. This means that the driver would still be responsible and liable for all activities taken while operating the vehicle.

As city officials and automakers work together to find the best solutions for autonomous vehicles all parties must consider advancements in technology, public safety, and sustainability for local cities.

As national and state leaders continue to write regulations to guide emerging technology on our public roads, we will see new and exciting approaches to ongoing problems.