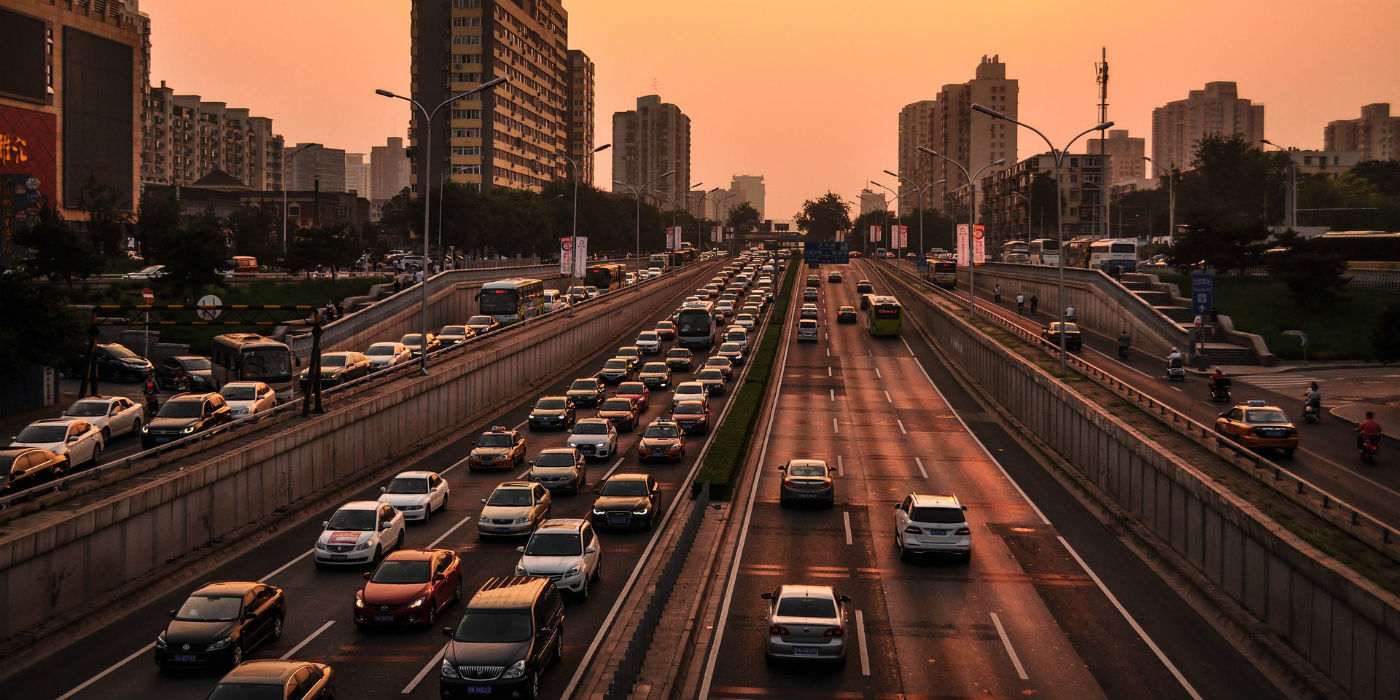 The advancements in self-driving car technologies are not only changing the face to our cities and engineering, but the autonomous car industry is also transforming how companies approach the personal car market.

In the past, a standard business model consisted of manufacturers, distributors, and sellers of personal vehicles. As autonomous cars have started to enter the general conversations about technology and society, we see a significant shift in how the different aspects of personal transportation are considered.

Over the past decade, we have seen vehicles focus less on mechanical advancements as automobiles have started to be increasingly defined by software. Intelligent devices like parallel parking and auto-braking technologies are helping automakers differentiate their product from their competition.

Companies like Volvo, Tesla, and Google are discussed the most when talking about autonomous cars. This is mainly because these companies are focused on developing physical vehicles, and this approach to the industry positions them in mainstream media.

However, there are many components necessary to make autonomous cars a reality, and Microsoft has been working on vital components in the background as a leader in various elements to create self-driving vehicles possible.

Let’s take a look at the three ways that Microsoft is quietly establishing themselves as a leader in the autonomous car industry, and how their technologies are reshaping the future of self-driving cars.

Microsoft Focuses On The Passenger Experience

Microsoft has said several times that they are not interested in developing their self-driving car, and will focus on working with auto manufacturers to integrate Microsoft software into those vehicles instead.

While other companies spend their time and resources on developing the physical cars, Microsoft has doubled-down on cornering the market regarding how autonomous vehicles collect, store, and analyze data. They are also positioning themselves as the leader in passenger infotainment and productivity software that passengers can engage with while traveling from point to point.

Unlike other players in the autonomous car market, Microsoft is forging partnerships with automakers and other developers to implement their advanced systems into some different self-driving cars. Instead of working on producing their own hardware, Microsoft is positioning themselves as a leader in how autonomous cars interact with passengers and connect with the larger operational network.

Using their strengths, Microsoft is leading the way by leveraging their market dominance with the Azure cloud platform, Office 365, and the Windows operating system to position themselves in the self-driving car market.

Using the existing technologies and software, Microsoft is uniquely positioned to build a strategy around how people interact with their cars while traveling, and Microsoft can also become the leader in the ways companies market to passengers in autonomous cars.

One of the recent ways that Microsoft is leading the autonomous car market is through their simulation engine called AirSim. This open-source flight program has been adapted to help self-driving cars simulate learning models to help vehicles apply virtual tests in real-time.

The most critical part of autonomous vehicle simulation is that thousands of tests can be run in a virtual environment based on data collected from real-world driving situations. As more tests are executed in the virtual test environments, automakers will be able to build autonomous driving systems at faster speeds and improve the performance of the entire system.

Not only do manufacturers need time and resources to build expensive hardware components to collect and store data as autonomous cars drive, those components also require physical testing to ensure the quality of their performance.

This approach does not require the expensive process of physically testing the algorithms and troubleshooting since AirSim will provide a cheap and efficient way to find miscalculations right from the convenience of the testing simulation system.

Microsoft has invested heavily in this approach to the autonomous car industry because they know that testing algorithms are the barrier for automakers and public safety is the primary concern for lawmakers.

By creating a detailed 3D urban environment with a variety of diverse conditions, Microsoft has created a functioning virtual landscape that will become the required software for self-driving car automakers.

Connecting A Range Of Systems

Along with passenger-focused systems and virtual simulations, Microsoft is also focusing their attention on ways to help automakers integrate various systems in a more economical manner.

Automakers are starting to understand the expense and complexity of connecting the various systems for autonomous driving cars. Instead of bearing the burden of customizations and one-off solutions for the growing self-driving industry, Microsoft is working to expand the functionality of OpenADx.

OpenADx works to help connections and functionality of numerous tools and capabilities throughout systems used for self-driving cars. This approach will streamline workflows, massive data exchange, and use APIs to lessen the burden that autonomous cars require to process in the Cloud.

With the use of OpenADx, vehicle hardware and software will have the capability to be updated and improved even after they are developed. Using the diverse set of tools offered in OpenADx, engineers will be able to address the complicated development process, standardize their code and operations, and improve their approach to testing and validating results.

Microsoft knows the complexities and expense of building a physical vehicle, as seen from issues Tesla is currently experiencing. They also know the liabilities that come with real-world tests of autonomous cars, as seen in recent events involving Uber.

Instead of competing in the expensive space of developing a self-driving car, Microsoft is playing to their strengths that they have already established in the past. By focusing on passenger entertainment, Microsoft is positioning itself right in the middle of the entire user experience. They also have the potential to benefit greatly from their ability to collect, process, and simulate massive volumes of data with Azure Cloud and AirSim.

The future looks bright for the autonomous car industry, and as Microsoft continues to innovate in supportive roles they will help make the dream of self-driving cars a reality!