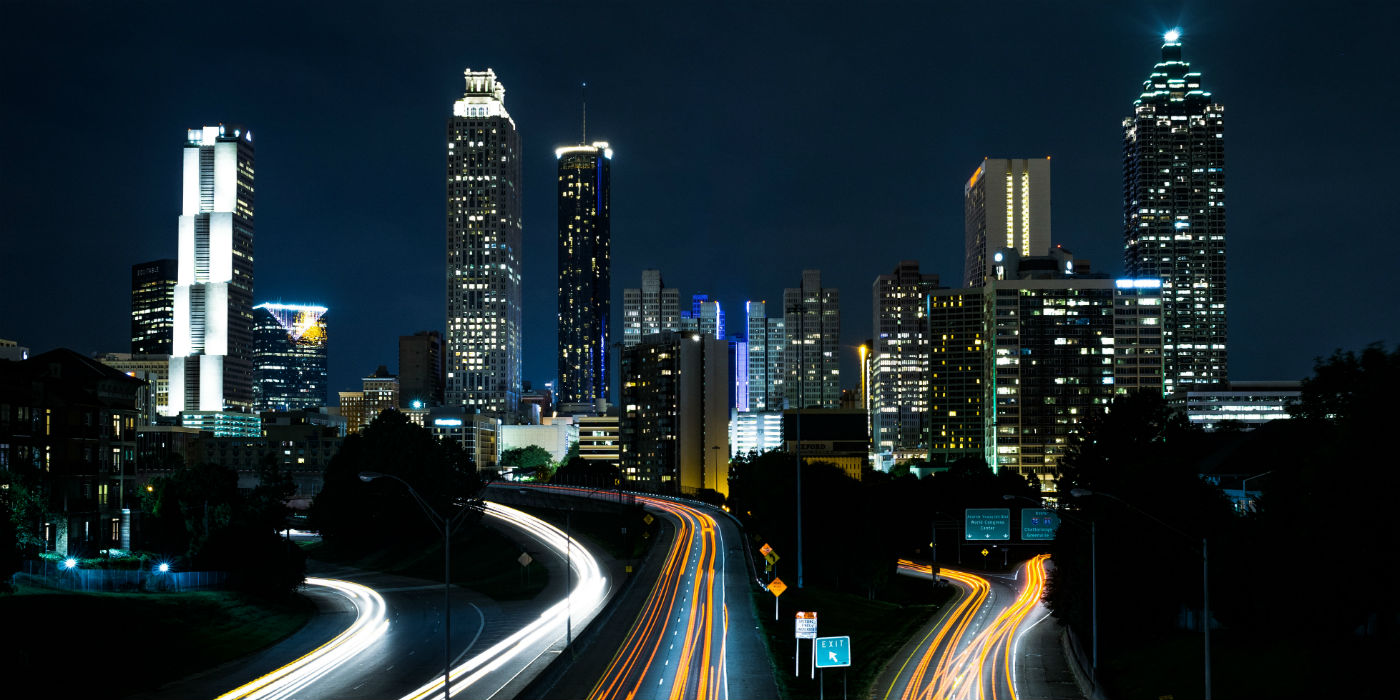 Expectations for Autonomous cars is growing each year, and as technology continues to improve, we are seeing science fiction coming closer to reality.

From the Jetsons and other cartoons, the public started to imagine a world where self-driving vehicles drove around cities as their occupants read the morning newspaper or watched T.V.

Autonomous cars promise that our vehicles will drop off us at our destination and then return to our homes or park on its own until we call it back to pick us up.

As cities start to test the idea of self-driving technology on public roads, engineers and lawmakers have had to grapple with pressing issues from infrastructure, car technology, and even how self-driving cars will impact municipal revenue and tax income.

Although proponents of the technology point to more convenient, cleaner, safer, and faster commute, it’s clear that most cities are not prepared for this inevitable revolution.

Proponents of self-driving vehicles argue that engineers will be able to develop systems on cars and trucks that will limit erratic and illegal actions on the road.

This is because self-driving cars will not have a human error, and this will reduce the number of traffic violations so that the streets will be safer for everyone.

Recent stories have come out that show some U.S. cities have started aggressively issuing traffic tickets to grow profits for their City Hall.

One such example was reviewed in Buffalo, NY where police published 32,000 citations in 2015 to over 52,000 quotes in 2016. This trend has continued in Buffalo, NY, and drivers around the U.S. are seeing more traffic tickets issued for speeding or running a stop sign.

If engineers find a way to eliminate traffic violations through advanced technologies, then cities may face a situation where a significant revenue stream could be shut off.

Similarly, autonomous cars will eliminate the need for short-term parking as people go to sports venues, work, and other events in urban areas. The city often runs parking garages, and local municipalities receive a percentage of entry fees.

If autonomous cars are fully adopted, drivers will be able to have the car drop them off at their destination and then return to their home or park in a less expensive area before turning to pick them up.

As autonomous car technology continues to improve, local governments may see a significant reduction in revenue, and this could leave municipalities open to financial liability.

State and city lawmakers must reshape tax policy to confront the effects that autonomous vehicles will have on tax revenue.

Along with the lost revenue from fewer traffic tickets and parking, self-driving cars will hurt states’ and cities’ revenue by potentially reducing vehicle ownership, removing registration fees, and even impacting how much stats receive from the gas tax.

States and local governments have developed revenue opportunities through taxes based on past technologies. Lawmakers will need to think of innovative ways to build income as new technologies change how cars are used and how those vehicles are monetized.

One way that states and cities could raise revenue is by implementing improved tax revenue approaches that better reflect the future of the transportation industry, including congestions pricing, vehicle miles traveled tax and a luxury tax.

Laws often lag behind technology, so lawmakers should start the process needed to collect income from autonomous vehicle technology. If cities and states fail to make this transition, they will find devastating effects, particularly on their budgets.

3. Impact Of Autonomous Vehicles On The Roadway Design And Land Use Planning

Changes in how people travel with autonomous vehicles are expected to have a significant effect on land use planning, real estate, and even how infrastructure is designed.

This means that it is essential for urban planners to consider potential implications of autonomous cars on cities and the possible future challenges for land use planning, especially with urban development.

One way city planners will have to anticipate autonomous car technology in the future is that roads will need additional lights. This is because these vehicles use cameras to collect detailed information about their surroundings.

Future infrastructure will also need to integrate sensors around a city so cars can communicate with signs and other items that are usually related to lines and colored pavement paint.

From an engineering perspective, autonomous cars require less lane width and less headway distance than conventional vehicles because of their high-precision driving, which might enhance road infrastructure capacity.

This means that roads will be used more efficiently, and when cars can communicate with each other, they will be able to flow uniformly.

Also, city planners will not need to provide full parking spots in commercial areas because autonomous cars don’t need to give clearance on the side of vehicles for a human to exit/enter the vehicle. Autonomous vehicles will provide cities with the opportunity to reduce the width of public roads by up to 60%, which opens up several opportunities for new development.

As we can see, autonomous cars will have a significant impact on roadway efficiency while also freeing up a lot of land around roads.

Cities can use this space for more public space like parks, or property developers can add the residential and commercial area that can boost the city’s tax base.

Local and state lawmakers will need to consider how to balance the impact on revenue, safety, and land use planning as autonomous cars start to gain traction.

While several obstacles are standing in the way of city developers, there are also new opportunities that cities can use to overcome lost revenue like new property development.