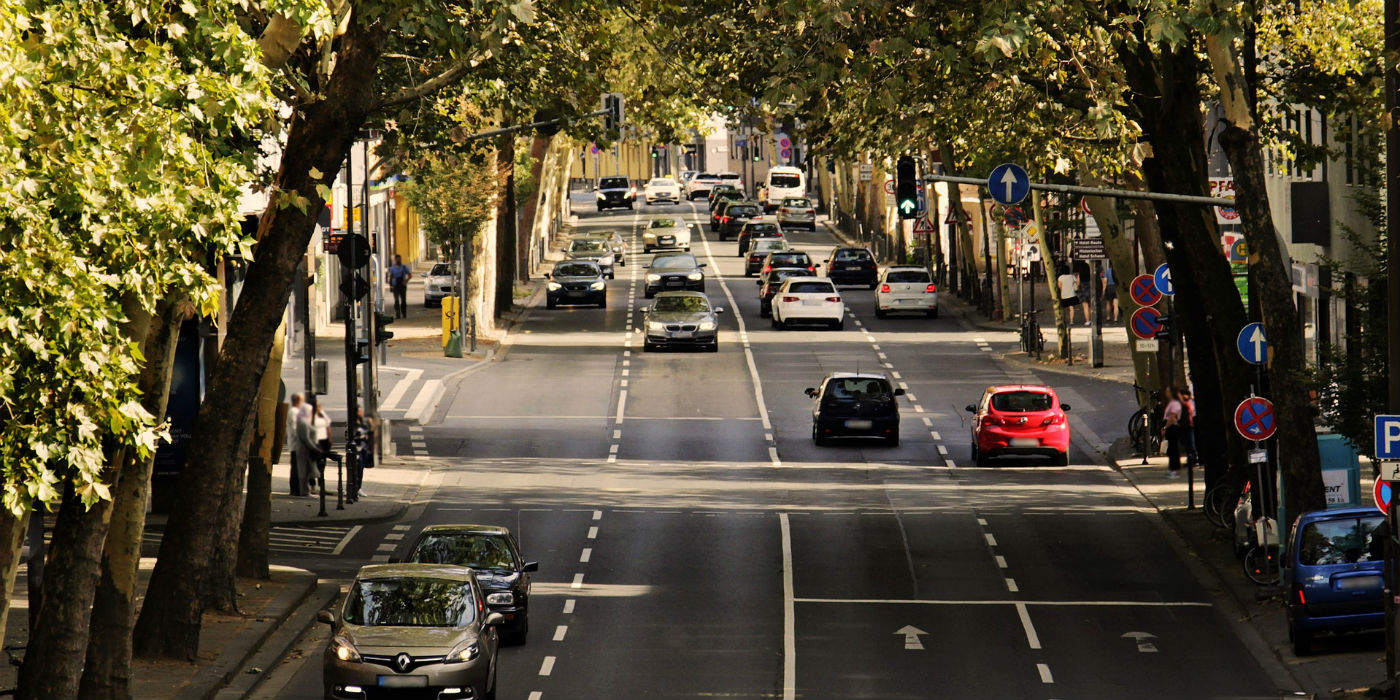 While self-driving technology is nothing new and this area of study has seen years of experiments, the general public has only recently started seeing the technology in the news as companies like Tesla, BMW, and Waymo publicize their successes.

There has been a leap in self-driving technology that is allowing their complex systems to take center stage in mainstream media.

Even though experts are not certain when fully autonomous cars will be available, Audi claims its A8 is the first to reach level 3 (conditional automation) on the five-stage development of driverless cars. This means that autonomous technology is advancing faster than expected and we could see driverless cars on the road soon than anticipated.

However, not all is perfect, and many obstacles stand in the way of autonomous cars taking to the roads. Here are a few of the biggest obstacles that could drive self-driving vehicles from public roads before they even have the chance to get started.

Public safety is one of the biggest issues that is prohibiting autonomous cars from being released into our roads. There are dozens of Federal Motor Vehicle Safety Standards set in the 1960s that directly or indirectly freeze many innovative features of autonomous cars.

Requirements like vehicle brakes that need to be operated by a driver’s foot are just one example that directly restricts the advancements of autonomous vehicles.

To prevent deaths and injuries, the NHTSA has implemented some rules in the past that could block autonomous cars from hitting the road. In recent years the NHTSA has said that it would make significant moves to identify unnecessary regulatory barriers for automated safety technologies.

This is excellent news to many manufacturers like GM, Tesla, and Waymo since these companies are driving the effort to design cars that drive themselves.

Data is the backbone that allows tomorrow’s vehicles to drive themselves, and research shows that self-driving vehicles will generate an astonishing amount of data each day. Since information will be exchanged in real time, the question arises of who has the rights to use and profit from that data.

Tesla has shown many times that it is willing to use data generated by their consumers to benefit their company. In fact, Tesla has it written in their privacy policy that they have the right to transfer and use data generated from their customers in pretty much any way they want with whoever they want.

While many customers won’t have a problem with this arrangement, there could be unforeseen consequences that manufacturers, customers, and regulatory agencies will need to address in the future. There is a balance that all parties need to consider between releasing information to advance technology and protecting an individual’s data.

Since there will be more self-driving cars on the road, there will inevitably be mistakes that lead to accidents and deaths. When things go wrong on the way, and an autonomous vehicle is involved, who will be held responsible and what will the role of product responsibility be?

Up until now, liability sat squarely on the shoulders of the driver. In most cases, responsibility rests with the driver and not the manufacturer in the case of a crash that did not involve faulty parts or design failures. Under the Consumer Protection Act 1987, a manufacturer is strictly liable of defective products that cause loss.

This leads to interesting situations when we consider how complex code and navigation systems are on self-driving cars. Since this technology is continually evolving, many questions surrounding who will be responsible when issues occur if a driverless car causes an accident that leads to loss of life or property damage.

Autonomous cars will be operating with infrastructure that was created for human drivers. Our city roadways and other infrastructure are public goods that are often built and maintained by the government and funded by tax revenue.

Since self-driving cars rely on a different set of sensors than human drivers, we will need to consider how to adapt current infrastructure in a way that is conducive to both types of operations. Public infrastructure like stop lights, street signs, and buildings will need to be outfitted with advanced sensors to help driverless cars interact with their environment.

These technological obstacles could be overcome with close collaboration between automotive companies and government agencies. The introduction of autonomous features does not require the full-scale retooling of all public infrastructure, but there will be an extensive debate on what changes are needed and who will need to fund those changes.

While the U.S. Department of Transportation and NHTSA are working to update their guidelines for autonomous vehicles, the main regulatory issues facing the development of self-driving cars lie with individual states.

This is because each state can define various aspects of transportation in their country. For example, the definition of a “vehicle operator” in Tennessee can include an autonomous driving system (ADS), but Texas only considers a “natural person” as a valid operator.

We can keep an eye on a database that outlines autonomous car legislation to see how this element of self-driving cars is progressing. The data shows that autonomous technology is improving, but there is still the need for companies to test, develop, and validate their technology with lawmakers.

The Future Of Autonomous Cars

Many experts predict that replacing human drivers with artificial intelligence could significantly reduce deaths and injuries from traffic accidents. If the rewards of autonomous cars outweigh the risks, then the public needs to work with private companies and lawmakers to find ways to minimize those risks.

Preventing accidents is going to be impossible, but there are several obstacles that we all need to consider as we dream about a future that includes self-driving cars.