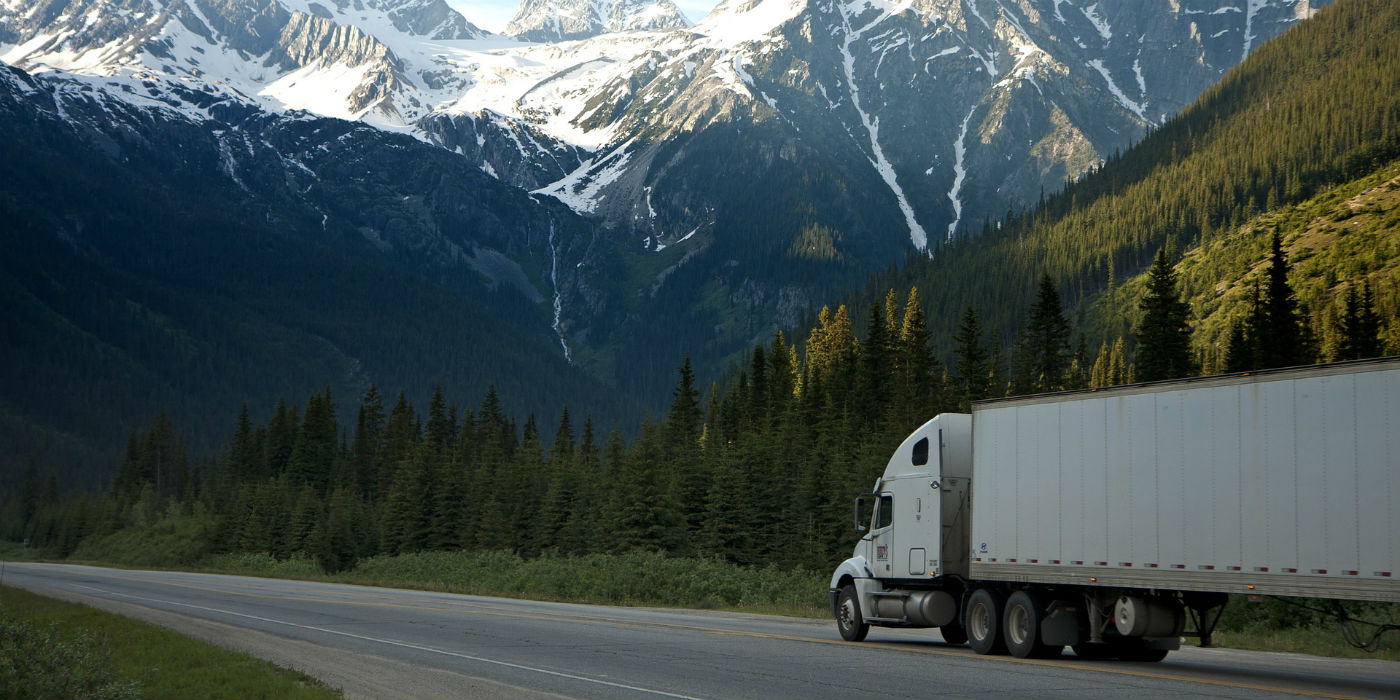 Just a few years ago, self-driving commercial trucks were something that you can only find in sci-fi movies. The thought of a autonomous vehicle or semi truck delivering goods across the country was something you would only see on the Jetsons or a futuristic city.

Yet, as technology continues to improve at an increased pace, we’re getting closer to a reality where even commercial trucks would rely on computer technology. These autonomous semi trucks will have a profound impact on the economic and social aspects of our cities.

Let’s take a look at some of the most recent achievements of self-driving technology in the commercial shipping industry. We will also look at some obstacles this sector needs to overcome to have the dream of autonomous semi trucks become a reality.

Not only will advanced semi trucks help reduce human casualties on public roads, but this technology can also help improve the efficiency of transporting goods. Many businesses like Peloton Technology have developed systems to allow for “platooning.”

Peloton Technology predicts that platooning will improve trucks’ fuel efficiency while also cutting down on emissions throughout the hauling project.

It will work in a way where the lead commercial truck would be handled by a single truck driver in the truck, and he’ll be the one to direct the platoon of several commercial trucks.

This platooning technology would connect several trucks through the help of cloud, and it also comes with some safety features, such as active braking.

The leader would be responsible for controlling all the commercial trucks, but the drivers would still have the task of maneuvering the rest. This type of formation will reduce the wind resistance trailing trucks encounter, and is similar to how Geese and other birds fly over long distances.

Daimler is the inventor of the first road-approved truck for autonomous operation in the U.S. This fantastic achievement is made possible with their proprietary software called Highway Pilot.

This innovative technology looks to alleviate the stress of a shrinking workforce in the commercial driving sector as increased pressure comes from retailers enjoying a healthy economy.

Daimler takes a primary approach to commercial truck safety by looking at how to use intelligent technologies to make the road safer for all drivers. They also take the physical and mental stress off drivers and help them align their concentration on other tasks in their daily roles.

One of the features that stands out the most for this electric commercial semi truck is that this vehicle comes equipped with Enhanced Autopilot.

The hope is that when semi-autonomous semi trucks go into production in 2019 that they will help reduce the current 4,000 truck-related collisions each year. Human error is the primary cause of many of these collisions, and Elon Musk hopes that the advanced features his company is placing on these semi-autonomous semi trucks will help reduce deaths and injury on the roads.

The Human Side Of Autonomous Vehicles

Upon the reveal of Tesla’s semi-autonomous semi truck, many people voiced their concern that humans will be pushed out of the driver’s seat and replaced by autonomous systems.

While this could be the case in the coming years, this transition won’t happen anytime soon.

This is because the commercial trucking industry is heavily regulated and are subject to strict regulations. Due to the size, power, and popularity of commercial semi trucks on public roads, Federal regulators have a strong incentive to protect the well-being of the general populous against potential dangers that could result from autonomous vehicles.

The trucking industry is facing a driver shortage across the United States. This shortage puts a strain on the economy as retailers delay nonessential shipments or have to pay higher shipping costs to deliver goods on time.

A recent report by the American Trucking Association shows that about 70 percent of goods consumed in America are shipped by truck, but trucking companies need to hire about 900,000 more drivers to meet the rising demand.

During the Great Recession the trucking industry was able to meet demand with a lower number of drivers, but as the economy has picked back up, retailers are feeling the strain of understaffed trucking industry.

This means that the trucking industry will need to either hire more drivers or find other ways to make commercial trucks more efficient.

The Future Of Commercial Transportation & Semi-Trucks

How the future of truck driving and commercial shipping could look will rely heavily on the technology that is developed and laws or regulations that allow adoption of this innovative technology.

While trucks will never be 100% autonomous in the near future, policymakers and the shipping industry will need to work together to find ways to make our public roads safer for all drivers.

At the same time, trucking companies will need to balance the demand for their services with the available workforce at their disposal.

Autonomous technology does pose a threat to the job security of human drivers, but if current shipping methods are not able to keep up with market demand than another solution could arise to replace semi-trucks in the long run.

As lawmakers and trucking companies work together to find the best approach to alleviate market demands while also preserving the longevity of their industry, technology companies will look for ways to integrate autonomous technology into the fabric of commercial trucking.

All parties will need to work together to find the best solutions for our economic and social needs, while also enhancing public safety on our roads. No matter the result, the future of commercial shipping looks bright as technology and policy work together!