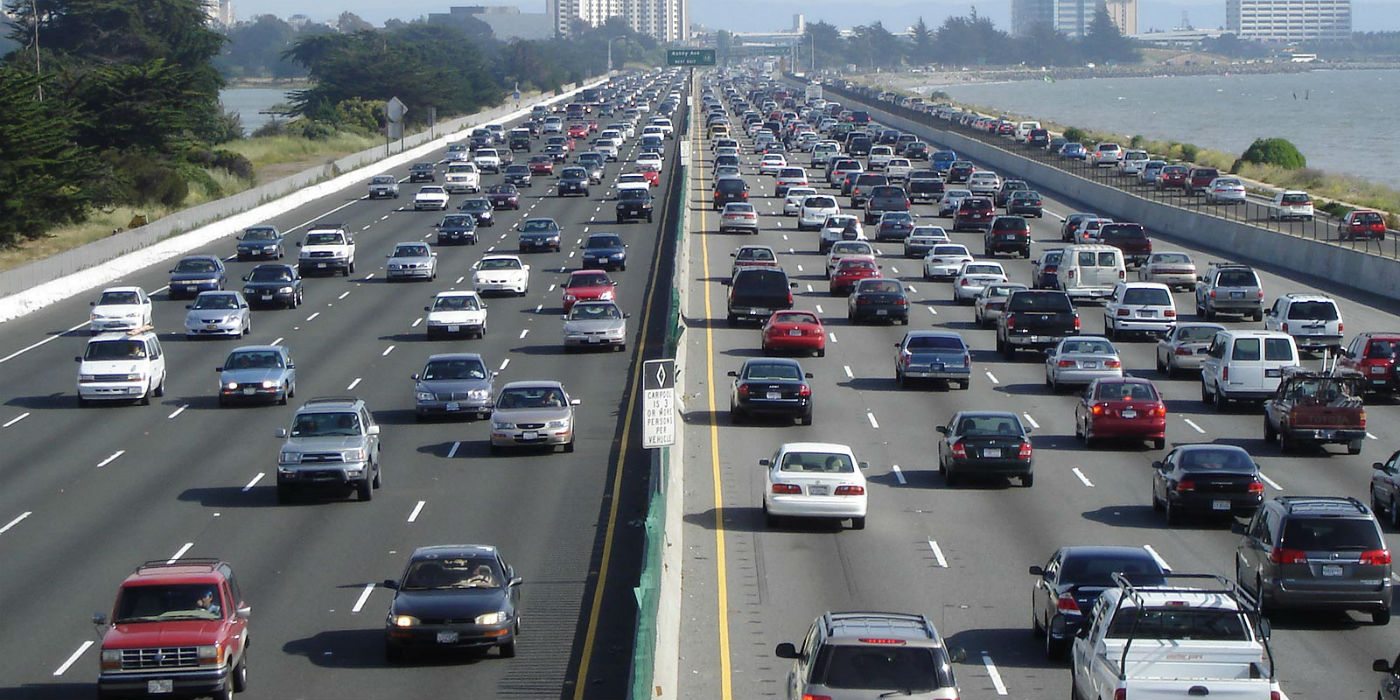 As autonomous car technology continues to advance, the number one concern on the minds of automakers and the government alike is public safety.

As technology continues to advance at a faster pace than ever before that state and federal lawmakers, struggle to provide adequate oversight for self-driving car technology.

Earlier in the year federal officials announced that they would be taking the unprecedented step toward providing strict oversight over the software and other features that operate autonomous vehicles.

This level of standardization will provide a stable baseline for car manufacturers to follow when developing software and other operations on advanced vehicles. This is the government’s first attempt to regulate emerging technology.

But the question that remains is if public officials, who for the most part lack the technical background needed to understand how emerging technology impacts various aspects of society, are qualified to regulate something they know very little about.

Leading concerns among activists on both sides is how well self-driving technology will interact with pedestrians and traffic equipment like road cones. This is because current roadways are dominated by dynamic variables and modern road equipement that was made for humans and not machines.

Or, do we rely on lobbyists from the major autonomous car companies to set the best path for public health while they work to improve their own bottom line?

Automakers Stepping Up For Regulations

In light of the complex and often the disjointed landscape of autonomous car and emerging technology regulations, automakers are working hard to take on more responsibility for self-driving car laws.

The primary purpose of this coalition is to provide additional insight for Congress when it comes to creating and enacting regulations that affect autonomous vehicles in the United States.

Along with providing technical insight and guidance, the goals of the coalition were outlined in written comments responding to the Transportation Department’s free car policy guide.

“We support the development of a single national framework and urge NHTSA to discourage state and local policymakers from pursuing their rules and contributing to an inconsistent patchwork of regulations.”

Removing State Policymakers From The Equation

The primary intention behind the Self-Driving Coalition for Safer Streets is meant to prevent laws from slowing the progress of fully autonomous vehicles and emerging technology.

A few examples of state regulations that show the differences between each state include:

Already, we have seen several examples of states working to add state-level regulations that would complicate the process of consumers purchasing and using self-driving cars on public roads.

The National Highway Traffic Safety Administration (NHTSA) will have no say in additional regulations that states impose on autonomous vehicles implemented on top of federal laws.

This means that states would have the power to stop or slow adoption by just passing legislation that could hinder the progress of autonomous cars in the state.

As is the case with many new technologies, individual states have taken different approaches to how they will create and enact laws to control the use of autonomous cars on their roads.

Unfortunately, there is no consistency across the various states so drivers and automakers can become confused on what they can and can’t do in a particular state.

As seen in the above examples, consumers and manufacturers can be harmed when state regulators are relied on to make regulations concerning issues they are not knowledgeable about.

The Self-Driving Coalition for Safer Streets is working to create a single, consistent regulatory process to apply to all states and local governments. This system is meant to prevent states from interfering with various aspects of autonomous car ownership and operation.

Along with simplifying the overall process needed to create and amend regulations about autonomous cars, the coalition is also working to streamline other aspects of autonomous vehicle technology:

The ultimate goal of the coalition is proactive to direct regulations toward a safer and more progressive future, but they also want to prevent states from overseeing vehicle safety standards.

The intentions of the coalition are similar to the recent move by the Obama administration, where they released federal guidance through a 15-point safety assessment for companies to follow.

Can Lobbyists and Manufacturers Be Trusted?

It seems that not a month goes by when an automaker isn’t found guilty for undermining environmental or other regulations. In 2015, 4 of the top 10 stories in Automotive News were about automakers breaking industry safety and emissions problems.

From General Motors and its defective ignition switches to the ongoing airbag crisis at Takata, we see private corporations cutting corners and lying to the public to line their own pockets.

In fact, one of the main partners of the coalition, Ford Motor Co., found themselves in some hot water after they installed extra front-end bracing only on Ford F-150 SuperCrew trucks that were tested by insurance information purposes.

By manipulating the tests, Ford was able to reduce the overall operating costs for their vehicles while also putting the safety of their drivers at risk due to misinformation about their product line.

Advanced self-driving technology only adds more concerns since safety will depend on the software engineers and algorithms that are not as easy to spot and point to in dangerous situations. Who is to say if an autonomous car speeds through a set of road cones and causes a crash? Who’s fault is it, and how will law makers react?

If the government wants to protect the well-being of its citizens, then can we rely on corporations to self-govern, even when those same companies have proven time and time again that they will do anything for their bottom line?

Self-Serving Intentions Or For The Public Good?

While the argument can be made for the public good by streamlining the regulatory process for autonomous vehicles, it can also be argued that the Self-Driving Coalition for Safer Streets could also be serving the best intentions for its members.

Google is among the most visible partners of the coalition, and as they continue to rack up over a million miles of autonomous driving miles in three cities, it is easy to see their best interests are to have a simple oversight committee instead of individual states.

Uber is also working to implement driverless taxis with testing in cities like Pittsburgh.

If state regulators have the power to block specific features or functions of autonomous cars, then these manufacturers would have added barriers to implementing technology in the best interest of their business models.

While the progress of emerging technology is essential, the public safety also needs to be protected. In recent years we have seen automakers neglect to protect consumers, and often the federal government is an inefficient deterrent to the fast moving and technical environment of emerging technology.

The future for autonomous vehicles is unknown. Only 16 years ago, many industry experts thought autonomous cars would not appear in our lifetimes.

Here we are, and several automakers are forecasting the mass production of self-driving cars within five years. In fact, some Tesla models are able to efficiently operate themselves without the input from humans.

Technology keeps on progressing, and it is the time that our regulatory system is setup to adapt and proactively engage with autonomous car technology for the public good. However, citizens need to become more active when it comes to their health too.

Is it in our best interest to allow large lobbying groups to decide what is best for us, or do we rely on Big Government to choose the best course of action?

If we decide to leave it to the states, then we must be prepared to permanently hinder the progress of technology, which in the larger picture, might not be the worst of our choices.