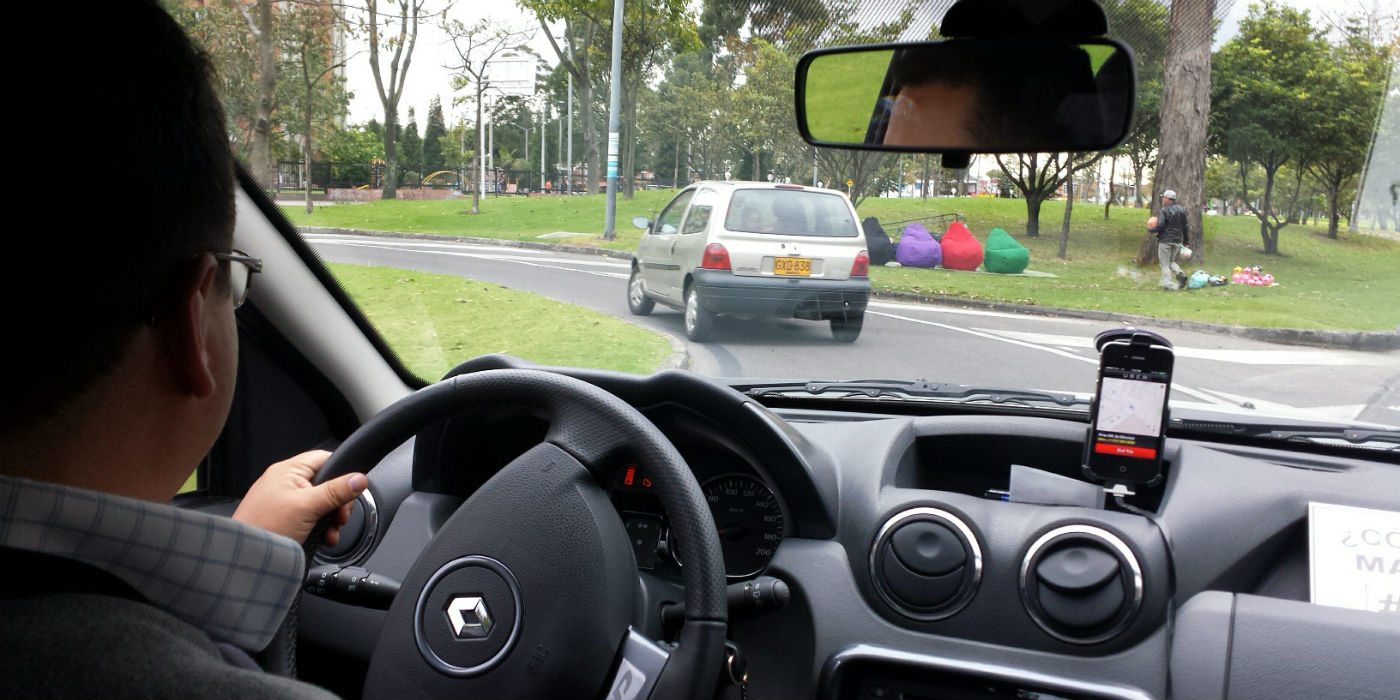 Pittsburgh has a track record of promoting emerging technology for their economic growth.

Regulators had often taken a hands-off approach when it came to directing commerce, and we see this same pattern of economic growth when we look at how Pittsburgh is adopting autonomous vehicle technology like Uber.

Even though Uber’s testing program is in its early stages, it has already shown promise for both the city of Pittsburgh and the advancement of autonomous vehicle technology.

Today, Uber has about 500 employees working in Pittsburgh’s industrial Strip District with plans to have 1,000 employees in that area within a few years. These plans include investments to $1 billion in a decade.

As Pittsburgh looks forward to the economic future, we will take a look at how autonomous vehicle technology is working with city officials for the benefit of city and state residents.

As part of leading plan to help autonomous vehicle testing, Pittsburgh has opened its streets to Silicon Valley. As a result of this technological revolution, Pittsburgh is experiencing all the economic benefits that come with the technology sector.

Pittsburgh has worked with large automobile companies from around the world to lease large plots of land around the city’s riverfront for the testing of self-driving cars.

Even though regulators have tried to block the advancement of these agreements, Pittsburgh mayor, along with the state’s governor, have helped navigated around the political red tape prohibiting the self-driving car tests.

By providing a welcoming political environment, Pittsburgh and the state of Pennsylvania have attracted driverless-vehicle manufacturers and technology firms from around the world.

The entire state has already seen the benefits of these efforts by attracting the likes of:

Pittsburgh Mayor Bill Peduto is among the leading advocates for UBER tests and the autonomous vehicle revolution that we see throughout the city in recent years. The mayor knows that Pittsburgh is in a great spot to be a leader of the “Rust Belt” revival.

The hope of Pittsburgh politicians is that flexible regulations will attract self-driving car manufactures and other technology companies to the area.

These businesses will locate thousands of professionals, and increase the need for housing, entertainment, and other commodities. In addition to the boost to the local economy, it will also help the city with raise land values.

Pittsburgh has aggressively pursued a partnership with Uber and other self-driving car technology companies because it knows that other cities want the benefits that come with the technology sector.

With increasing pressure from other states like Michigan and Ohio, Pennsylvania knew this was the best time to secure a long-term partnership with Uber.

Autonomous vehicle companies invest millions of dollars in producing, testing and simulating their technology. However, even the most sophisticated simulations cannot accurately represent real-life testing of the technology on real roadways.

Pittsburgh is the perfect location for autonomous vehicle testing and has captured the attention of those automobile companies.

Pittsburgh offers a unique blend of inner-city environments where there is dense pedestrian traffic. Providing the autonomous vehicle with an ideal training ground with a human operator monitoring the environment will help the technology understand how to interact with pedestrian and bikers in a close environment.

Also, since Pittsburgh is built on three rivers, Uber will be able to test algorithms to perfect bridge driving and bottleneck conditions.

The weather of Pittsburgh varies greatly throughout the year. With temperatures ranging from sweltering in the summer and frigid in the winter, Uber will be able to test the durability of technology and physical components.

In areas of concern for collisions, Pittsburgh and automakers can utilize advanced communication technology in traffic signals like safety cones and other equipment. This will help keep human drivers, pedestrians, and

Snow offers a variable of uncertainty, so Uber knows if it can perfect technology in Pittsburgh then it can apply that technology to almost any other city in the world.

Finally, Pennsylvania offered the perfect legal environment for driverless car tests. The state’s’ transportation laws did not explicitly ban self-driving cars, as long as someone was behind the wheel. This was a vital piece for choosing Pittsburgh, because without the ability to test on city streets than Uber would have likely chosen another city as the testing grounds.

With all the benefits offered by Pittsburgh, Uber and other self-driving car companies have looked to the city as the ultimate real-life testing ground. These companies continue to invest and help the city reinvent itself for the future of technology.

In the past decades, Pittsburgh has focused the city’s economic strategy around health care, education, and tech sectors. The shift to emerging markets is because Mayor Bill Peduto’s openness to make his city’s streets as a laboratory for self-driving automobile companies like Uber.

While Uber has not publicly confirmed the amount of money it has invested into the Pittsburgh project, Mayor Peduto has said that the city investment in employee wages, office space, etc. amounts to hundreds of millions of dollars.

Right now the loudest opposition to the partnership between Uber and Pittsburgh come from the Uber drivers themselves. Having only been in Pittsburgh for two years, there are over four thousand drivers in the city alone. Even through the self-driving program is small, drivers fear the day when autonomous cars will take their jobs.

The future of autonomous vehicle technology is promising, but there are many variables to consider when determining the best path to take. This fall Pennsylvania’s Department of Transportation will draft a framework to govern future on-the-road testing.

If Pittsburgh maintains the current political climate and promote self-driving technology testing on the city street, it won’t be too long before an Uber X pulls up to the curb to pick you up and the driver’s seat is empty.