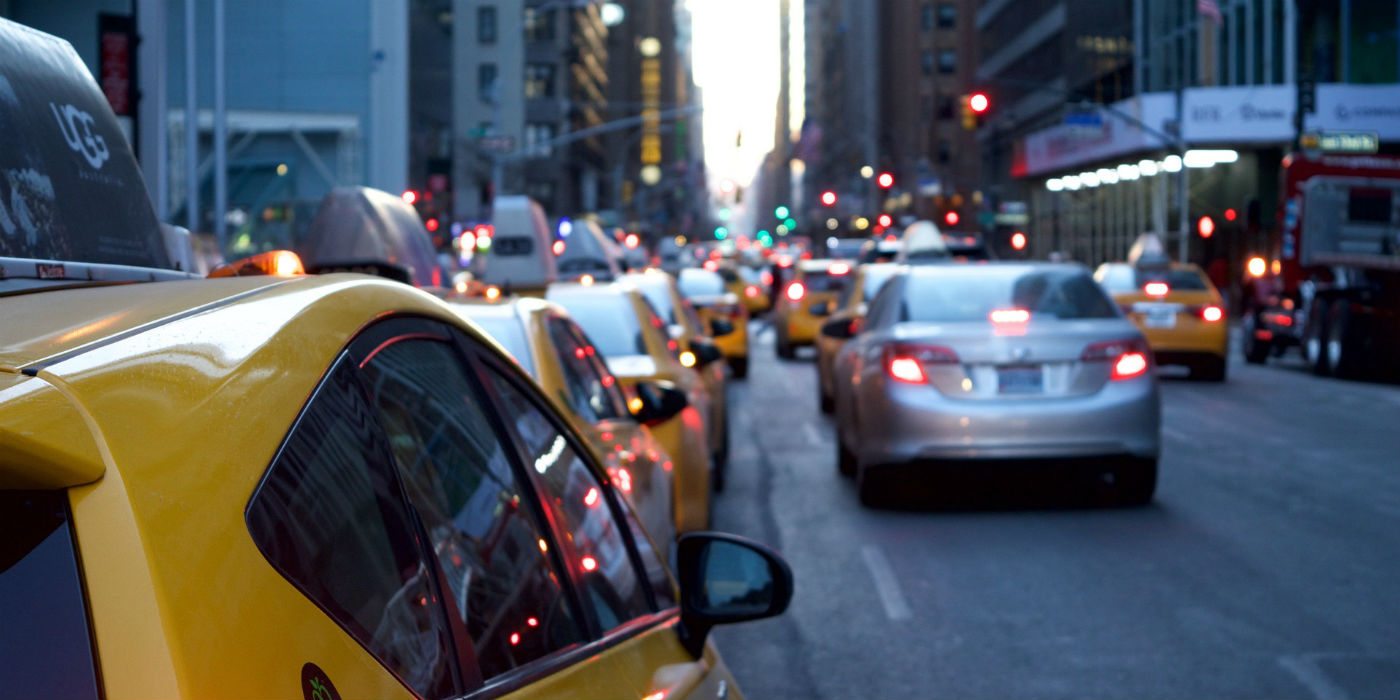 Almost a dozen vehicle manufacturers have committed to delivering autonomous vehicles for public road driving by 2020. The consequences of not having established regulations for advanced technologies that impact every civilian are severe.

Today, self-driving cars are legal in the United States, because they are not outlawed. If there is not an established law that says something is illegal, then that activity is legal.

While automated cars have been in development for over 50 years, the topic has not received much attention from federal and state government officials because there have not been many accidents or lost lives directly from self-driving cars.

We are beginning to reach the point where such occurrences are happening enough to demand the attention of policymakers.

As with any technology innovation, we see how autonomous car technology is outpacing the regulations built around it. As automobile manufacturers continue to push forward with cutting edge technological advancements, legislators are playing catch-up in many states across the United States. The technology is likely going to reach a point where it needs to wait for laws to handle dynamic issues, including:

The efficiency of legislators to create legal frameworks to apply to autonomous vehicles is going to impact the timeline and application of self-driving cars. The only problem is that policymakers are poorly equipped to decide how to regulate the future of autonomous vehicles.

The technology is new and unknown, there are different applications, different companies, and even understanding how the technology works is difficult.

The National Highway Traffic Safety Administration (NHTSA) has already started working on the legal side of the figure of automated vehicles. About three years ago, the NHTSA began studying the issue of self-driving cars and said they would decide how it should use regulation to shape future technologies for crash avoidance.

The problem is that automobile companies are pushing automated car technology forward as quickly as possible to secure a competitive advantage in the market. We are still waiting on a final decision from the NHTSA, so we see a patchwork of regulations between states.

The good news is that even states that do not have regulations specifically for self-driving cars can use existing laws prohibiting reckless driving. For example, New York does not currently have laws that directly apply to automated vehicles, but they can refer to existing laws requiring drivers to keep one hand on the wheel at all times.

While such a law does not prohibit autonomous vehicles, it does lay a general framework that keeps human drivers involved in the operation of the vehicle.

As we talked about, existing regulations across the United States about self-driving cars are not uniform. Different states have passed a range of laws about how people can use autonomous vehicles on public roads.

The National Conference of State Legislatures has a complete list of current and upcoming policies directly relating to autonomous vehicles.

Many regulators do not have the technical knowledge to understand fully what implications technology has as it is developed and implemented.

Software that controls driving tasks in automated vehicles is continuously changing. Even subtle variations in the automatic vehicle software could render existing regulations worthless depending on the application and state they occur in.

Human drivers will be the biggest variable when it comes to the safety record of self-driving vehicles. It is known that human drivers tend to trust automated driving technology quickly.

In situations where cars take over the majority of driving tasks the minds of drivers will begin to relax. In turn, the driver reaction time to take over will be one of the biggest unknown for new policies and manufacturers.

There are different levels of autonomous vehicle technology, and each level involves varying degrees of human driver interaction to complete tasks.

States will likely refer to these various levels to determine their regulations, but they will fail to realize that it takes several minutes for humans to get back into the loop after a car returns full control to the human driver.

There is an inherent risk analysis that needs to be taken into account when thinking about the autonomous car and human driver interaction. Different people require more reaction time to perform critical actions after a self-driving car gives control back to the driver.

This means that this period will likely be the main contributor for the overall safety of autonomous vehicles on public roads.

This is the one factor that can’t be controlled. Engineers can run millions of tests on software. But the one thing that engineers and lawmakers can’t simulate is the reaction time of drivers in every situation in a dynamic environment that occur on public roads.

The Future Of Autonomous Vehicle Laws

There are some ways regulators can take when creating laws to deal with the civil liability issues raised by automated vehicles. One such solution includes products liability, which is a combination of tort law and contract law.

In one scenario, regulators could apply strict liability. This means that when an autonomous vehicle makes a mistake resulting in a crash or damages, the manufacturer of that vehicle would be considered liable for damages. This approach would be built off the existing consumer expectations that manufacturers ensure users against harm when using their products.

Automobile manufacturers are taking a different approach to this issue, depending on their market share and future expectations. Volvo is one company that has publically announced it will accept liability for self-driving car crashes.

This type of proactive approach is both a great PR and marketing strategy to position themselves with lawmakers and future customers. If more manufacturers who use this type of approach may help alleviate the need for lawmakers to create stringent laws that will prohibit the advancement of automated car technology.

The future of automated cars is promising and shows great options for individuals who are not currently able to drive due to physical restrictions. However, legislators have a legitimate concern about automated vehicle adoption on public roads because it could cause a financial crisis.

The balance between emerging technologies, existing regulations, and civil liability are the main issues that will hinder the timeline of adoption. There is very little incentive to release a product in our current legal environment due to increased liability and overall uncertainty.

The first manufacturer that releases more advanced automated car technology will risk financial disaster, so it is important for us to keep an eye on American markets and see how they treat self-driving cars and civil liability.