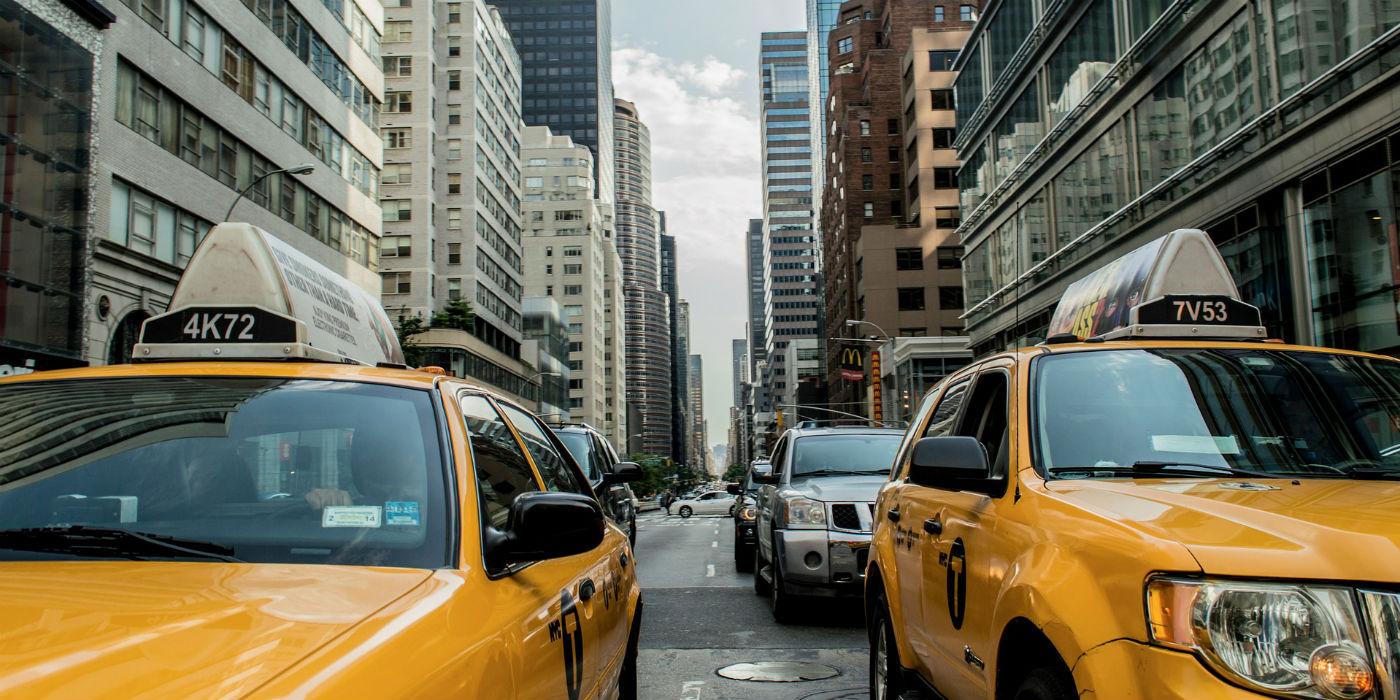 The Job Market And Driverless Cars

As the autonomous car revolution continues to roll forward, many experts foresee a future where self-driving cars destroy a lot of jobs. Even though most people imagine a world where cars drive around our city streets on their own and reduce accidents and deaths, many anticipate a society where unemployment skyrockets due to economic impacts spurred by autonomous cars.

If autonomous cars are expected to impact our job market, you may be wondering why this technology continues to advance. Well, in general, new technologies are only adopted if they improve a system or make human life more comfortable.

The reason that self-driving cars are advancing so quickly because this technology addresses fundamental problems in our current industry model like:

As we can see, there are many benefits that autonomous cars can have on our economy and public safety. At the same time, self-driving vehicles will offer a solution to help the problems that arise from today’s auto-dependent industries.

Securing America’s Future Energy published a recent study to look at a wide range of possibilities that could impact America’s labor force as self-driving cars are adopted across the U.S. The study found that while some job markets and industries like taxi drivers and truck drivers will be impacted the most, the U.S. economy is characterized with continual job creation and destruction throughout history.

Morgan Stanley published a research paper that highlights some of the sectors that will be impacted beyond the auto industry. These industries should expect to see both disruption and opportunities from the growth of autonomous vehicles.

Let’s take a look some jobs that will be created once autonomous cars are adopted in larger scale within our culture.

What Industries Will Be Impacted By Autonomous Cars?

If we want to see the benefits of autonomous cars, then we will need to consider absorbing the impacts this movement could have on other aspects of our culture. Many proponents of driverless cars point to job loss as a reason to prevent their widespread adoption, but rarely do we hear about the jobs that driverless cars could make.

To understand both sides of the argument we should have a strong knowledge of the jobs that driverless cars could create.

An original equipment manufacturer (OEM) is a company that creates equipment and parts by another company in the creation of a machine. These companies often create specific parts of a product that is sold to the end user, and since automobiles are comprised of many third-party parts, OEMs can face increased competition.

As more autonomous cars hit the market, OEMs will face new competitors through manufacturers. This will mean that established OEMs will have greater difficulty recruiting and retaining the best talent, as talented workers migrate to companies with the best technology or other key features to position for business growth.

Today’s automobile market is made up of manufacturers, dealers, and automotive services. While most auto dealers have a service department, the future of autonomous cars could see the elimination of auto dealers altogether as manufacturers own the entire process. We have seen this approach by Tesla as they control all aspects of their vehicles, and this model will likely be adopted by all self-driving manufacturers.

This type of disruption in the automobile market will see the decline of auto sales professionals, but at the same time, there will be an increased demand for service professionals to work on the technical components of self-driving cars.

The industries that are going to see the most impact from autonomous cars will be the transportation sector, namely taxi drivers and truck drivers. The reason these industries will be hit the hardest is that autonomous vehicles will be developed to overcome shortcomings and inefficient of these sectors.

Autonomous trucks and self-driving taxis will offer substantial cost-cutting opportunities and growth potential for companies in a variety of industries.

Battery quality is one of the biggest obstacles that is prohibiting the widespread adoption of autonomous cars. As demand continues to grow, companies in the chemical and battery production sectors will see a higher demand for their services. Lithium production will skyrocket once the market for autonomous electric cars hit the end-market demand.

As a result of increased demand for job sectors like Technical Engineers, Chemists, and Computer Scientists will also increase with the growth of autonomous cars. This trend will continue in the field of electronics as vehicles continue to be more digitized in the decades to come.

Internet and media companies will see a boost in demand as people are able to consume content during their drive. Passengers will be able to conduct other activities during their trip as self-driving cars navigate the road without the need for human input.

The average driver wastes 42 hours each year sitting in traffic, and during this time passengers will be able to send emails, watch T.V. and play video games.

The time that people would be spending on traffic will represent a valuable opportunity for content creators and marketing companies. New technologies will be developed to integrate with autonomous car dashboards to help consumers enjoy their drive time more.

Autonomous cars produce a massive amount of data, and telecommunication businesses will play a crucial role in facilitating this data flow. Mobile and fixed networks will need to be established and set to ensure the safety and efficiency of a system of autonomous cars.

Information security is also another point of data management that will be essential for the widespread connectivity of self-driving cars.

There are many examples of hackers accessing autonomous vehicles, and the industry will rely on the growing support of trained digital security offers for the cars and support networks.

Throughout history, technology has always presented uneasiness for different sectors and industries. While there will always be an impact to different industries, there is almost always increased demand in another sector.

We should see growth in various job markets that deal with advanced electronics, computer science, and chemistry. There will be other areas that have growth depending on where the autonomous car movement takes us.

We will need to keep an eye out and be prepared for the changes that are soon to come in this exciting time!