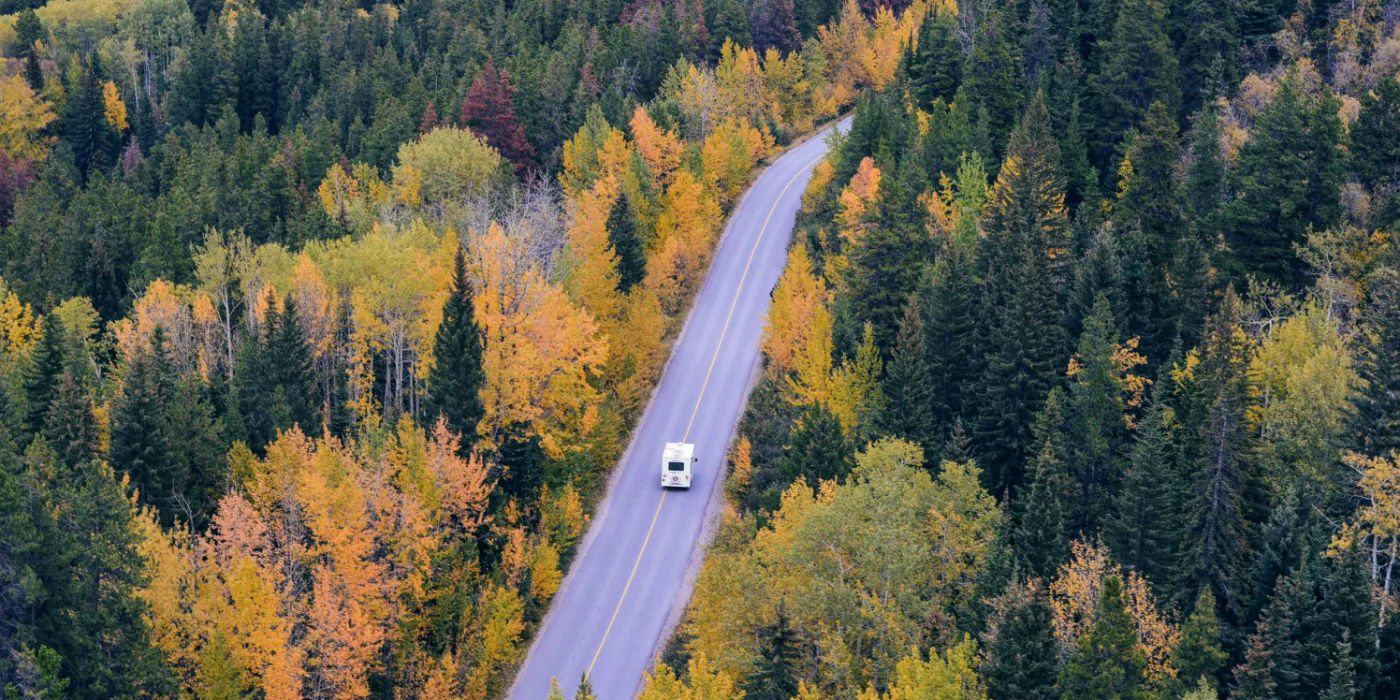 The primary goal of vehicle automation is to produce cars and trucks that improve the safety of human drivers and its occupants. Having technology that allows a vehicle to communicate with other cars on the road is only valuable if that communication reduces the impact of human and property damages.

As technology is adopted by leading automobile manufacturers, we will see positive and negative environmental impacts. Automakers will need to think about how autonomous cars will interact with traditional traffic equipment like safety cones and other signals.

These environmental impacts could prove to be either beneficial or detrimental to our current driving conditions. Let’s take a look at how autonomous vehicles could affect the environment in both positive and negative ways.

In a previous post, we looked at the varying levels of vehicle automation, and the kinds of technology cars are beginning to incorporate into their production. Some levels of automation require human direction and input as the vehicle only assists the driver in specific tasks. Other automation levels shift more of the decision-making process to the vehicle and reduce the need for direct human operator input.

Regardless of the different levels of automation, we know that technology will play a primary role in determining impacts on safety and the environment.

By analyzing the various types of technologies, we can imagine that autonomous cars of the future will include technology that will improve the efficiency of different elements of driving.

How Self-Driving Cars Will Benefit The Environment

Independent technology has already shown promise to improve vehicle efficiency and reduce our dependence on petroleum and diesel fuels. From smarter direction tracking to more efficient acceleration, we are sure to find benefits through the use of technology in our vehicles.

Here are a few reasons that automated vehicles could have a beneficial impact on the environment.

Congestion is a frequent occurrence in today’s traffic system. Caused by accidents and poor traffic flow, traffic congestions results in wasted energy and time for drivers. Congestions have led to an increased amount of gasoline and diesel consumed since 1982.

Autonomous car technology will help keep cars moving, so less time and resources are spent in idle cars stuck in traffic congestion by helping drivers and self-driving cars communicate with traditional traffic equipment like traffic cones. While different types of onboard and infrastructure technologies will determine the amount of congestion mitigation, we are sure to see improved efficiencies as we reduce congestion on our roadways.

When multiple vehicles follow each other closely, they can reduce aerodynamic drag. This type of formation is called platooning, and it also helps improve environmental factors, including:

Drag reduction is one of the biggest benefits offered by platooning. As more vehicles line up in the proper formation, the cars in the middle of the pack see a considerable decrease in aerodynamic drag. A mix of cars keeping good structure has reported a reduction of 20-60% aerodynamic drag. Minimizing aerodynamic drag will have a substantial impact on fuel consumption and emissions.

Various Driver Assistance technologies will be integrated into all levels of autonomous driving vehicles. While not all vehicles will be fully-automated, most, if not all, vehicles will be manufactured with eco-driving options.

Eco-Driving is a set of practices that tend to reduce the in-use fuel consumption without changing the design of the car. While driving, many vehicles will be able to optimize speeds and alter the amount of cylinders needed to maintain adequate power output.

Another aspect of eco-driving is using optimized acceleration and deceleration behavior. Many human drivers either accelerate too quickly or brake too aggressively. This action results in wasted energy and fuel consumption. If our vehicles can implement eco-driving practices, energy use could be reduced by as much as 10-20% in most cases for each car on the road.

As we see more autonomous technologies integrated into the manufacturing of our vehicles, we could see a shift in the speed limits on our highways. Since vehicles will be able to either assist or fully control vehicles more efficiently than human drivers with various driving tasks, there will not be as much focus placed on the acceleration performance of vehicles.

Today’s cars and trucks can accelerate about twice as fast as they could in the 1980s. Many car manufacturers emphasize the power and acceleration capability of their cars in their online marketing content. This message focuses on the power output of the vehicles, and in many cases, the available power is not necessary for most drivers.

This increased production consumes more fuel due to bigger engines. Efficiency technology improvements have come a long way since 1975, but the focus on larger engines and more performance by U.S. car manufacturers have resulted in reduced fuel efficiency for most models of cars and trucks.

Automated vehicles could help curve the inefficiency of cars by having vehicles communicate with each other and connected infrastructure to facilitate smoother traffic patterns. These improved designs would reduce the need for cars that can accelerate quickly because all traffic will be working together as a single system.

Reducing crashes will improve the safety for human drivers and minimal environmental impacts from cars and trucks on our roadways. In a recent report, we find that about 90% of crashes are caused by human error. With all else equal, we can assume that driver-assistance technology will help reduce the amount of crashes seen on our roadways.

Many of today’s vehicles are built to be larger to improve their crash safety rating. While this is good in many cases for the drivers, it results in less efficient vehicle classes. If autonomous vehicles can reduce crashes through technology and communication between vehicles and infrastructure, automobile manufacturers and driver demand for larger vehicles will also be reduced.

Safer vehicles are in the best interest of human drivers and the environment. By reducing the risk of crashes, cars can be made smaller without jeopardizing driver safety, which will make those vehicles more fuel efficient.

How Autonomous Vehicles Can Have Negative Environmental Impacts

Here are a few ways that autonomous vehicles can have an adverse impact on the environment.

Increased Weight Due To Luxury Features

As vehicle technology advances, humans will not need to spend as much time directly engaged in driving tasks. Travelers will begin to demand more features like T.V.s and other onboard technologies to make longer trips more enjoyable. These features will all add weight to the vehicles and result in less efficient cars and trucks.

If greater demand for features that increase comfort and convenience continue to dominate the automobile industry, then we could see autonomous vehicles have a negative impact on our environment.

Ongoing advancements in autonomous cars will have a profound effect on accessibility for drivers across the entire U.S. Travel demand could take a sharp increase as demographic groups who do not currently drive can utilize technologies in vehicles so they can travel freely with autonomous cars. Some of these demographic groups that could find new access to driving include:

While it is not necessarily a bad thing that a wider range of people will have access to vehicles, it should be understood that removing restrictions will increase usage. As more autonomous vehicles are used, the increase of cars will offset any environmental benefits seen from the technology as a whole.

Highway speeds are often set to accommodate for reaction times of human drivers. Once the auto industry begins to adopt autonomous technology into their cars and trucks, federal and state roadways could increase the speed limits on highways and interstates.

As cars travel at higher speeds, their aerodynamic drag increases. This results in reduced efficiency and increased fuel consumption. Even with platooning and other eco-driving practices, increased rates could minimize the positive environmental benefits autonomous vehicles offer.

We should be aware that while technology can make our cars safer, that increased security will also cause us to become surer of our choices. This assurance could lead to changes in policies that will impact the safety and environmental aspects of our roadways.

Technology For Safety And Environmental Concern

As we continue to witness the evolution of automated vehicles, we need to keep an eye out for unintended consequences of technology. Perhaps autonomous vehicles will increase efficiencies and reduce our dependence on fossil fuels. Or self-driving cars could open the door for increased demands and travel distances that will drive demand for fossil fuels.

The only thing we can be sure of is that the future of autonomous vehicles is going to be very interesting!