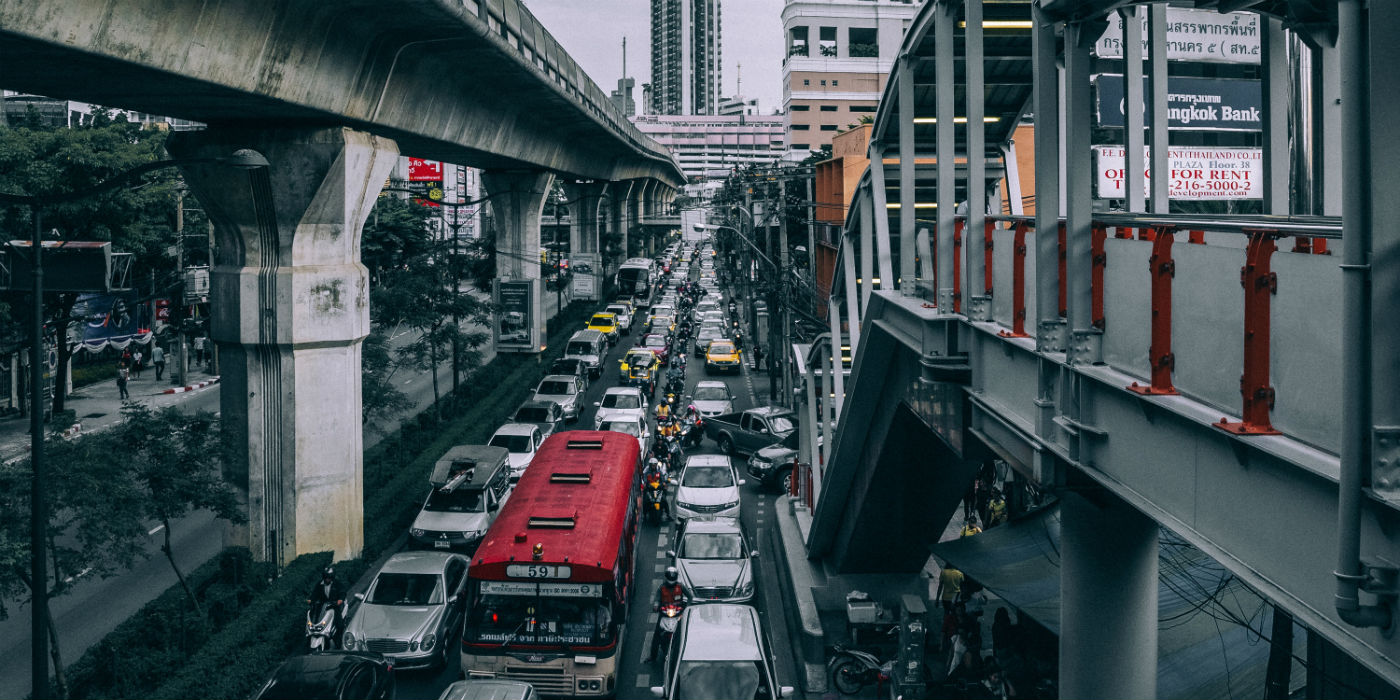 Self-driving cars have seen many improvements in recent years in both onboard technologies and the development of friendly policies in many cities. Both of these developments are leading to the public expecting a brighter future with safer roads and more environmentally friendly transportation as our public roads move from human drivers to vehicles driven by autonomous technologies. The most recent milestone for self-driving cars was when Google’s Autonomous company Waymo launched Waymo One. This ambitious program is in the early stages as a service providing a rider program similar to Uber, but Waymo One has a fleet of autonomous vehicles to help people travel instead of relying on human drivers. Not to be outdone, General Motors continues to expand their self-driving car division to keep their dominant position in the automotive market. GM is in a tight race with Waymo and other car companies as more leaders look to self-driving taxis and the first-to-market pioneers for fully autonomous cars.

As more companies continue to steer the future of autonomous cars, human drivers can expect to interact with more autonomous vehicles on public roads. Whether those interactions are in test sites or in large cities like Pittsburgh for different weather testing, the public is more likely to encounter an autonomous car than at any point in history. One aspect that many transportation experts have not considered when thinking about autonomous cars is how driverless cars will impact road rage among human drivers. Will human drivers are more forgiving of an autonomous company, or will humans become more aggressive if a robotic car cuts them off or causes a crash? Who can human blame for an incident that involves a driverless vehicle, and how will this play out in the dynamic driving environment like city streets? Let’s take a look at how A.I. and autonomous car technology could impact the future of road rage among human drivers on our public roads!

Road Rage: The Nasty Side Of Our Roadways

Road rage is considered the ugly side of driving because it is the aggressive or violent behavior of one motorist spurred on by the actions of another driver on the road. If you have driven on public roads then you have likely already experienced road rage in one way or another, like: Road rage is often caused by people who are upset before driving or in a rush to get to their destination. Not only does road rage make driving unpleasant for the individual the actions are aimed at, but it is also the leading cause of accidents and other incidents on the road. In fact, the National Highway Traffic Safety Administration (NHTSA) reported that 94% of all traffic accidents are the cause of driver error and about 33% of those incidents were caused by road rage. These numbers show that road rage is a dangerous reality on our public roads, and transportation experts and politicians will need to consider ways to reduce road rage to have a direct impact on road safety.

Autonomous cars promise a future of safer roads and more efficient transportation systems. Without the need for human drivers, self-driving vehicles will be able to talk to each other and drive seamlessly between destinations and remove many variables that human drivers experience on the road. While the future of autonomous car technology is bright, the short-term transaction between traditional drivers and robotic systems will need to be closely monitored to ensure futuristic technologies work in today’s driving environment. If an autonomous car accidentally cuts a human driver off, the human driver won’t be able to direct anger at another person since onboard technologies are leading the self-driving car. The truth is that engineers are not able to anticipate every variable or establish rules to handle all situations when on the road. Many companies focus on advancing technologies like LIDAR or processing, while few companies have considered how humans and robots will interact while driving.

The New Kind Of Road Rage

As companies continue to press forward with autonomous technology, our society will need to develop a way to communicate with these robotic vehicles to ensure safe travel for everyone on the road. The one variable that continues to prompt concerns are how humans will interact with autonomous vehicles as the transition to a fully autonomous driving system is implemented. Silicon Valley is optimistic about the future of autonomous car technology, but the average driver still has reservation about how self-driving vehicles will work in the real world. Companies developing autonomous car technologies have many obstacles to overcome. From improving the security and speed of data transfers to working with local and state governments, the future of self-driving cars is not guaranteed. The coming two to five years will be instrumental in the development and adoption of autonomous car technologies, and auto companies will need to develop AI that is dependable enough to help the average driver trust decisions and minimize unnecessary mistakes that could lead to road rage.
(Visited 442 times, 1 visits today)