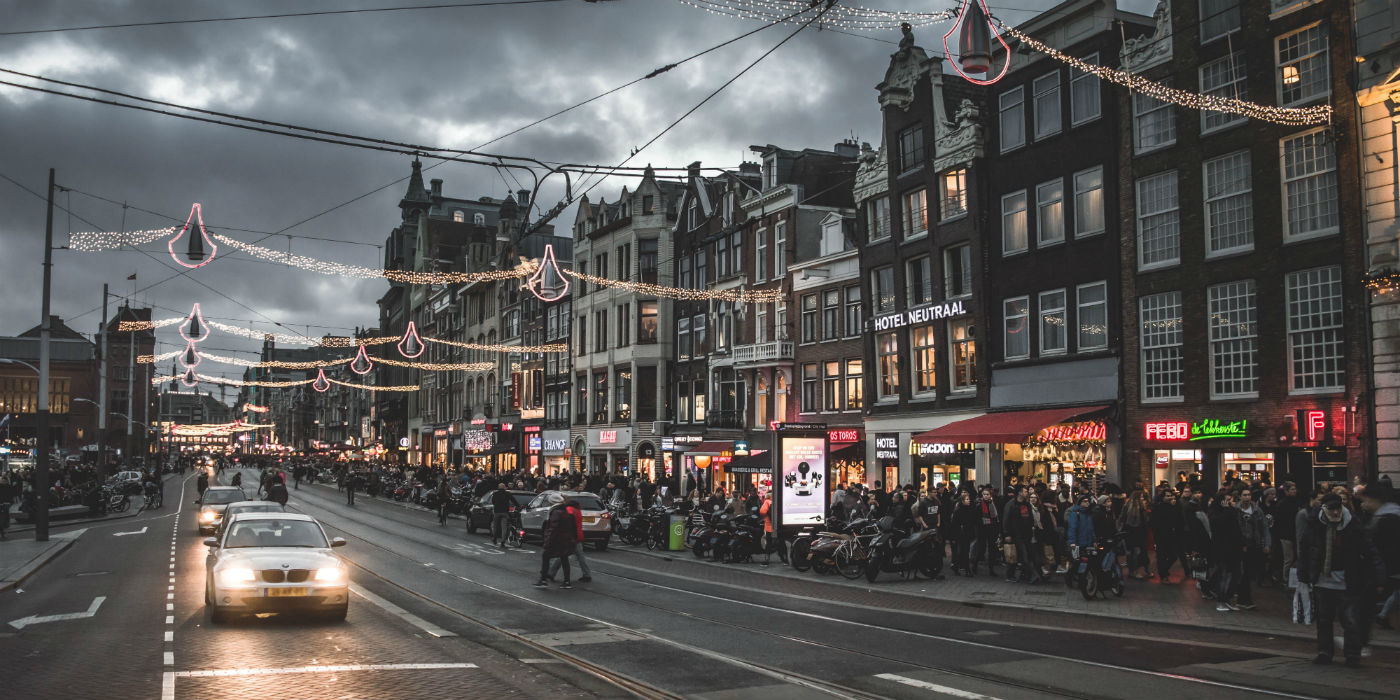 Self-driving cars are being tested on public roads and actively pursued by engineers, but if you haven’t seen one on the road, you aren’t alone.

Despite the fleets owned by Waymo, General Motors, and Tesla, there are plenty of reasons why autonomous cars have stalled out for the general population of consumers.

Recent years saw a jump in hype and coverage in news outlets around autonomous technology, but the dream of driverless vehicles roaming our public roads is not coming true as quickly as many once thought.

Let’s take a look at some of the reasons that autonomous cars have not made it to our roadways as quickly as many transportation experts once promised.

One of the first obstacles standing in the way of autonomous cars from seeing full adoption of public roadways is the fact that the U.S. has some of the worst roadway infrastructure in the world.

While autonomous cars can drive on bumpy, pothole-ridden roads, they do need to have roads that have clear markings for their cameras and onboard sensors to follow.

Ideally, roads will eventually become “smart” with sensors, cameras, and 5G broadband so autonomous cars can safely navigate traffic with all of the information they need.

Autonomous cars may require smart infrastructure to operate efficiently, and this means that the U.S. will have to invest in bridges, tunnels, and traffic equipment with Bluetooth and WiFi capabilities to help autonomous technology to communicate with each other. Unfortunately, adding infrastructure is expensive and often requires government approval and bidding from companies who are interested in doing the work. This process can take several years, and it’s that amount of time that slows down the reality of autonomous cars in communities that could use them.

In general, autonomous cars are tested in warm places like Arizona and California. This is because self-driving cars rely on sensors, cameras, and other technologies to read the world around them.

In warmer climates, self-driving car technologies do not have to compete with snow, ice, and heavy rain that can disrupt the view of cameras and other sensors onboard the vehicle.

Reacting to dangerous weather is something that autonomous vehicles cannot do as well as humans since these cars are learning incrementally, but they do not yet know what to do with every weather situation, like how to react to slides on icy roads.

Until autonomous cars know what to do when encountering black ice, they are only put on roads with conditions they can handle like warm climates that have limited patters of extreme weather.

Since autonomous technology has not yet found a way to overcome the side effects brought on from snow and ice, manufacturers have not been able to test their new technology in much of the U.S.

As a result, many cities have not allowed autonomous cars to be tested on their public roads, and this has continued to slow down the adoption of self-driving technology in major cities across Michigan, Massachusetts, and New York.

Autonomous cars have experienced slower progress due to the complexity of coding and developing autonomous technology.

Like all emerging technology, engineers have had to learn on the fly when building code for autonomous vehicles. This means that many of the systems that are created are the result of  “spaghetti” code that is thrown together and patched on the fly.

As a result, the code that self-driving cars use is often very long and complicated, and this can lead to unforeseen issues as the code interacts with other functionalities and systems. When you consider the amount of coding that has to be programmed into the onboard computers, it is no wonder that autonomous cars are not all over city streets. Onboard computers require a massive amount of energy to support the processing power required to read the road around them, and engineers need to produce elaborate solutions to ensure the safety of the vehicle and its passengers.

The sheer number of unexpected situations that cause accidents with human drivers makes the idea of programming those situations into computers nearly unfathomable, and as a result, autonomous cars see a limited amount of tests on public roadways.

4. The Question of Insurance

Until autonomous cars can better understand how to maneuver situations on public roads safely, self-driving cars will experience situations that human drivers do not face.

The car insurance industry is built on the idea that people are responsible for the mistake. If a driver causes an accident, that driver will be liable for all injuries and damages caused by accident.

Imagine what will happen when fleets of autonomous cars have to be insured. The insurance industry has to figure out exactly how to cover autonomous vehicles and how accidents, both fatal and not, will be handled by lawyers.

There are many benefits that autonomous cars offer to their passengers, other drivers, and pedestrians.

However, there are several obstacles that prevent self-driving cars from being fully adopted in cities and public roads, including how accidents will be processed and who will be responsible for damages.

Until our lawmakers, engineers, and manufacturers work together to find ways to address these obstacles, autonomous cars may continue just to be a futuristic dream.