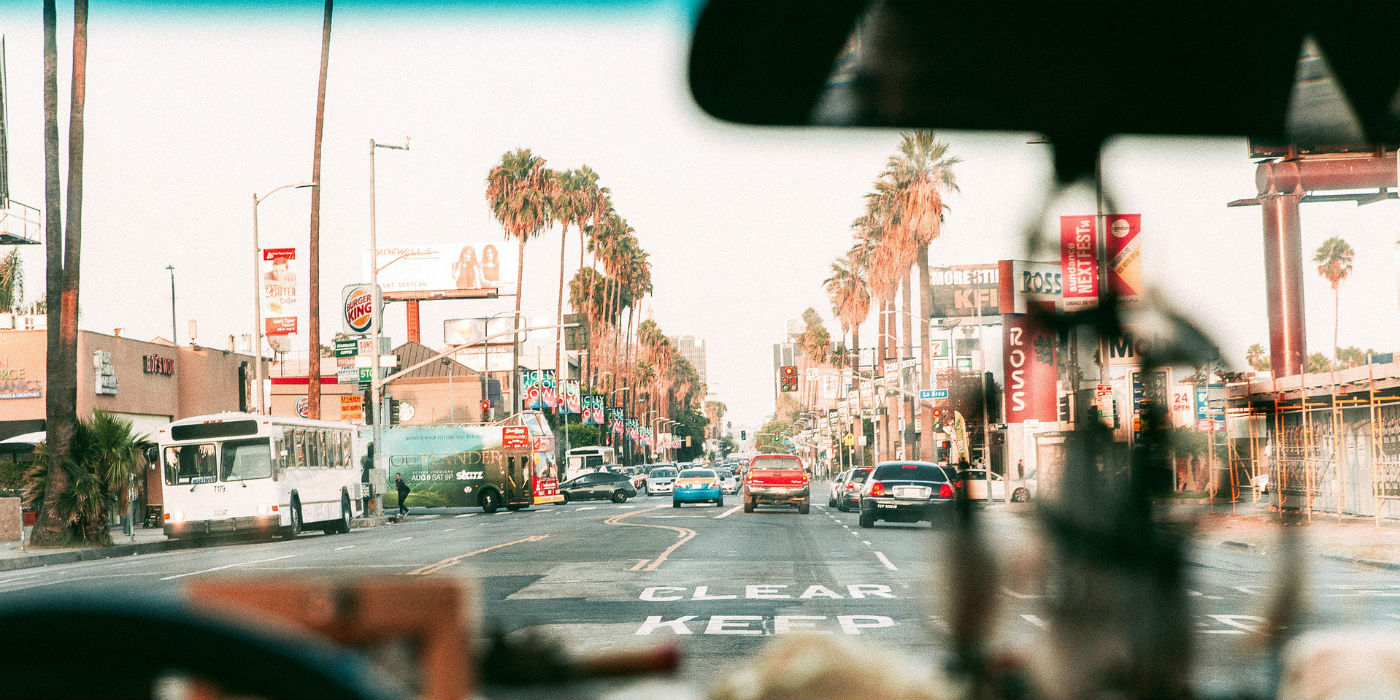 It is no surprise that many drivers are wary of giving up control of a moving vehicle to computers, algorithms, and artificial intelligence even though the NHTSA shows that 94% of auto accidents are due to human error.

Compared to the growing deaths caused by human errors, car manufacturers like Waymo have shown that their fleet of vehicles has traveled more than 8 million miles without creating a single fatality. Similarly, Tesla showcases a nearly flawless history, and they attribute the likely cause of accidents to human error instead of their technology.

The continued advancement of autonomous technology is fueling the widespread adoption of autonomous vehicles across the U.S. Like many other industries, the insurance industry will see a significant impact as more autonomous cars drive on our public roads.

To what extent will autonomous cars grow on our roads? The number may surprise you!

A recent study conducted by Accenture and Stevens Institute of Technology shows that we can expect to have up to 23 million fully autonomous vehicles traveling U.S. highways by as early as 2035.

This means that we will see more autonomous cars on the road in only a few short years, and as more of these vehicles go online, insurance companies will need to redefine their association with liability and risk.

Since technology has been effective in reducing accidents due to human error, many technology experts predict that fully autonomous cars could eliminate traffic injuries and deaths altogether.

There are different levels of automation with various elements and capabilities to help drivers on the road. Each level offers a different set of complications that insurance industries need to consider, and these levels of vehicle autonomy include:

These cars require drive input at all times since there is no onboard technology to help guide or notify drivers of specific situations. These are often called “dumb cars” because the vehicle provides no assistance to the driver.

At this level, cars provide some specific tasks like limited steering and acceleration/deceleration assistance. Even though there is a small level of support, drivers are required to perform all driving duties but with the aid of warnings and alerts. This is the last level of automation before many U.S. states consider a car to be “non-automated.”

Cars at this automation level use information gathered from advanced onboard sensors to evaluate their immediate environment. This information is processed and used by the vehicle to help drivers in real-time while requiring the driver to perform all necessary actions. This is the first level of automation that the U.S. considers a car to be “automated.”

At this level, a car is able to monitor it’s immediate surroundings and has different performance modes to make split-second decisions without driver input. A human driver is able to intervene at any point, but the car is ready to take action to react to minor driving conditions on the road.

Vehicles outfitted with high automated driving systems are able to take action in almost any driving condition. At this level, a car is capable of steering, braking, and accelerating on roadways without the need for human involvement.

This level of vehicle automation requires no human involvement. Many experts believe that cars at this level of automation will not need brakes, a steering wheel or switches since a human won’t need to intervene with the vehicle.

Various levels of vehicle automation impacts the amount of human involvement during a drive. The type of technology, sensors, and data processing that a vehicle has will influence how much human participation is required.

These factors, along with many others, will have an impact on how insurance companies and car manufacturers respond to accidents in different situations.

Almost every state requires motorists to have car insurance, and each state varies in the number of insurance drivers must have and what that insurance covers. 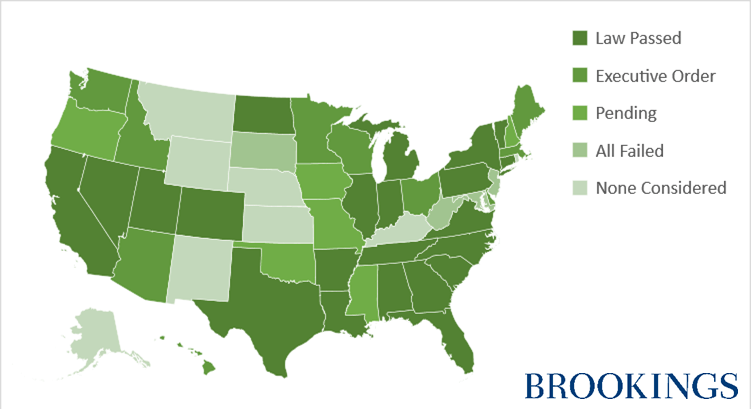 There are no easy answers when it comes to auto insurance by state, and this raises interesting questions about the future of autonomous vehicles.

Having a streamlined process to settle claims involving autonomous cars is essential to help get more self-driving cars on the roads. However, this process will likely be broken since the issue of liability will come into question with each accident.

Many vital questions have not been answered, and there must be answers in place before autonomous cars will be able to drive on public roads. We need to consider if in certain situations will a manufacturer’s product liability cover all accidents related to their vehicle, or the manufacturer be able to sue individual component manufacturers?

The level of autonomous control and driver interaction could also influence individual claims. If part of the user agreement drivers agree to when using autonomous technology includes wording that deems drivers responsible for taking control of the car if the autonomous systems run into difficulties, will manufacturers be able to always default to human error?

How Can We Fix The Insurance Problem With Self-Driving Cars?

Some experts suggest that the only way to address these obstacles is to use a hybrid approach with product liability and auto insurance. However, this direction will require the compatibility of existing state insurance and vehicle ownership laws.

The only way around this complicating factor is to implement a single insurance policy across the U.S., and we will need to keep an eye out to see how lawmakers and insurance companies work together to find the best path forward!