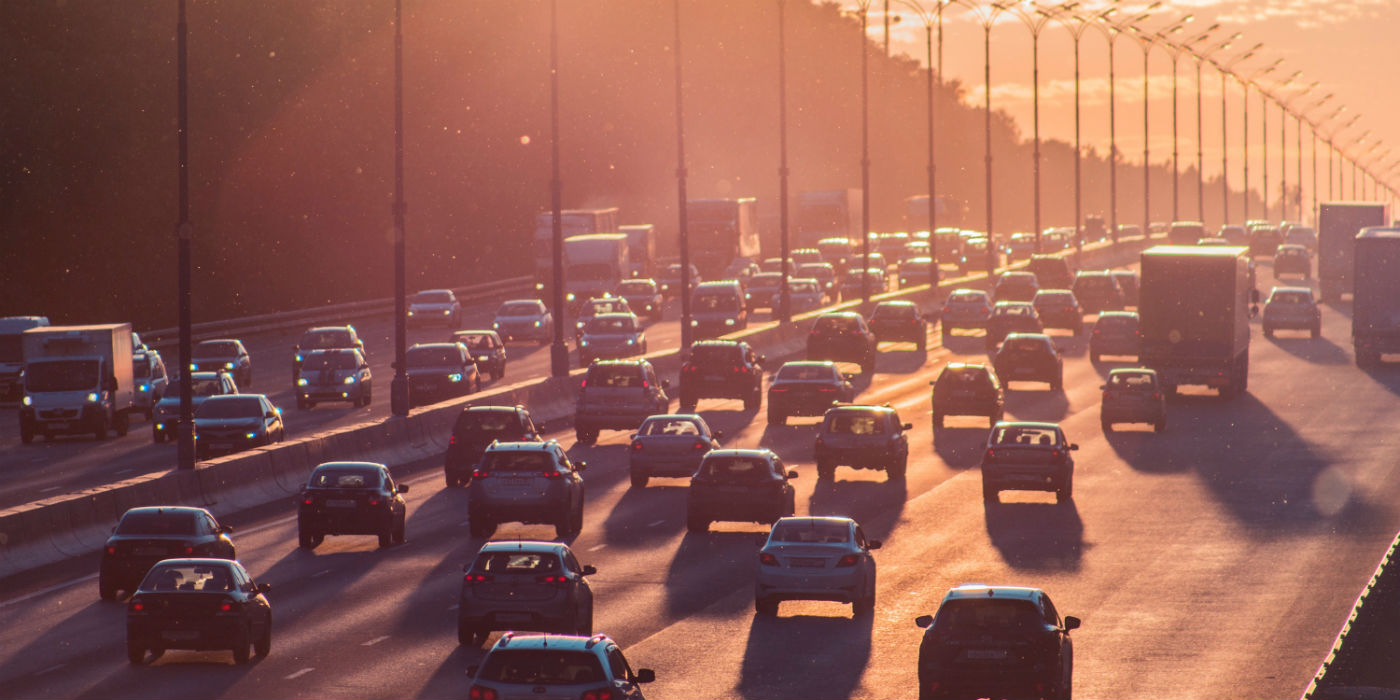 Is Traffic Congestion A Human-Made Mistake?

In 2004, the American Highway Users Alliance (AHUA) named Katy Freeway the second worst bottleneck highway in the nation. This infamous nickname was given to the road because commuters were wasting 25 million hours each year sitting in traffic as they traveled during their daily commutes.

Not only is the amount of time sitting in traffic a waste to the economy and a test of patience, but it is also an embarrassment to the state of Texas. Much of the public was astonished that lawmakers would allow a vital intersection between Houston and the growing suburbs become such a mess.

To fix the congestion problem facing this stretch of road, the state of Texas committed over $2.8 billion dollars to widen Katy to have 28 lanes making it the widest highway in the world.

The idea was that this stretch of highway was getting congestion, so adding more lanes would surely solve the traffic issue.

Did this approach work? Well, not exactly.

Unfortunately, after construction was completed, the AHUA analyzed Katy Freeway and found that travel time increased by about 50% for each driver between 2011 and 2014.

This means that it takes travelers about 46 minutes to drive the 28 miles between Houston and Katy land during the afternoon rush hour.

The story of Katy Freeway is not a new case study nor a unique example of how conventional understanding of highway efficiency flies in the face of real-world results.

The problem that the Katy Freeway construction problem faced is that engineers only thought about how increasing lanes would impact the single road instead of how this project would change the entire city.

Traffic engineers tend to think of traffic as a liquid that has a specific volume and must flow through the road system evenly.

However, research shows that road traffic is impacted by invisible rules from generated traffic, and this variable often fills the available improvements of large road construction projects like Katy Freeway.

Widening a highway will have positive aspects for traffic issues, but generated traffic will skew the intended effects over time.

While travel times will initially decrease, people who usually never travel on the given roadway due to overcrowding may choose to reroute their course to include the recently widened highway.

Even though this phenomenon sounds theoretical, it is interesting to see that many researchers have found that as a road doubles the number of people using the road will also double.

Drivers will always find the most efficient path to their destination, and when roads are widened drivers tend to adjust their course to include the newly extended roads.

Even with the best mobile apps to avoid traffic you could still experience traffic due to poor road construction. This means that widening our streets is not the way to decrease drive times and improve roadway safety.

This is good news for traffic engineers looking to reduce congestion because it means that traffic can be significantly reduced by removing only a small amount of cars from the road.

Since removing cars is the best way to reduce accidents and increase capacity, engineers are working on innovative ways to space out traffic or prevent people from driving at peak times altogether.

There are several solutions are being tested to help make our streets safer. Here are the top three traffic management ideas in use today to help reduce and even eliminate highway congestion for good!

One way to remove cars from the road is to use space out the frequency that cars enter a given area of roadway. Minnesota and other states have been experimenting with ramp metering systems that use traffic signals to control the flow of traffic coming to a freeway during peak hours in the day.

Ramp meters usually allow one car to pass through and enter a highway every 5 or 6 seconds. While this may not sound like a big change, in reality, congestion on the highway is limited because cars are already traveling on the road are able to keep optimal speed without disruption.

Since large pockets of merging cars are eliminated due to the timed entry system and the entire system benefits.

Minnesota conducted an extensive study on the impact that ramp meters have on their highways, and they found that highway capacity increased by 9%, travel times decreased 22%, and crashes decreased 26% when the meters were running compared to when they were not in use.

Any city that relies on bridges knows that congestion can pile up quickly during peak drive times. Stockholm Sweden is an extreme example of this since Stockholm is a city that lies across 14 different islands.

In 2006, Stockholm started charging drivers a nominal fee (around $2) who wanted to enter the central area of the city during the busiest times of the day.

While this charge was relatively small, it was enough to persuade 20% of the city’s drivers to find a different mode of transportation or avoid driving in that area altogether.

Stockholm tested the results against periods where drivers were not charged, and they saw a definitive increase of drivers, congestion, and traffic accidents in the same area compared to when the fees were imposed.

This experiment shows that there are actually two costs of driving- time and money. Time is often a sunken cost in the minds of drivers, so cities that want to decrease congestion in certain areas throughout the day can consider charging drivers who wish to travel at peak periods.

While many Americans laugh at roundabouts, the truth is that they are actually one of the best solutions for making our roads safer.

Over the years researchers have found that roundabouts decrease deaths and severe injuries by 90% because they eliminate the worst types of accidents.

Cars naturally slow down to 15-25 MPH when entering and going through a roundabout, whereas drivers tend to speed up when entering a traditional intersection regulated by traffic lights.

If a driver turns late when entering a roundabout, the car will go into the central area instead of barreling into other vehicles.

While roundabouts are not perfect, they are a great solution to help cities achieve safer and more efficient roads. A single lane roundabout can handle a maximum of 800 vehicles/hour, and this is the same volume that a traditional 2-lane intersection with traffic lights can feel.

While the initial period can be awkward for drivers after a roundabout is installed, over time drivers will begin to pay more attention to their surroundings as they interact with a roundabout.

Many states and cities are hesitant to test different traffic calming solutions due to legal and political reasons. Fixing traffic congestion is all about saving time and improving efficiency for all drivers on the road.

Until cities are ready to experiment with more solutions like the ones listed above we may be forced to deal with increased traffic and accidents on our public roads!