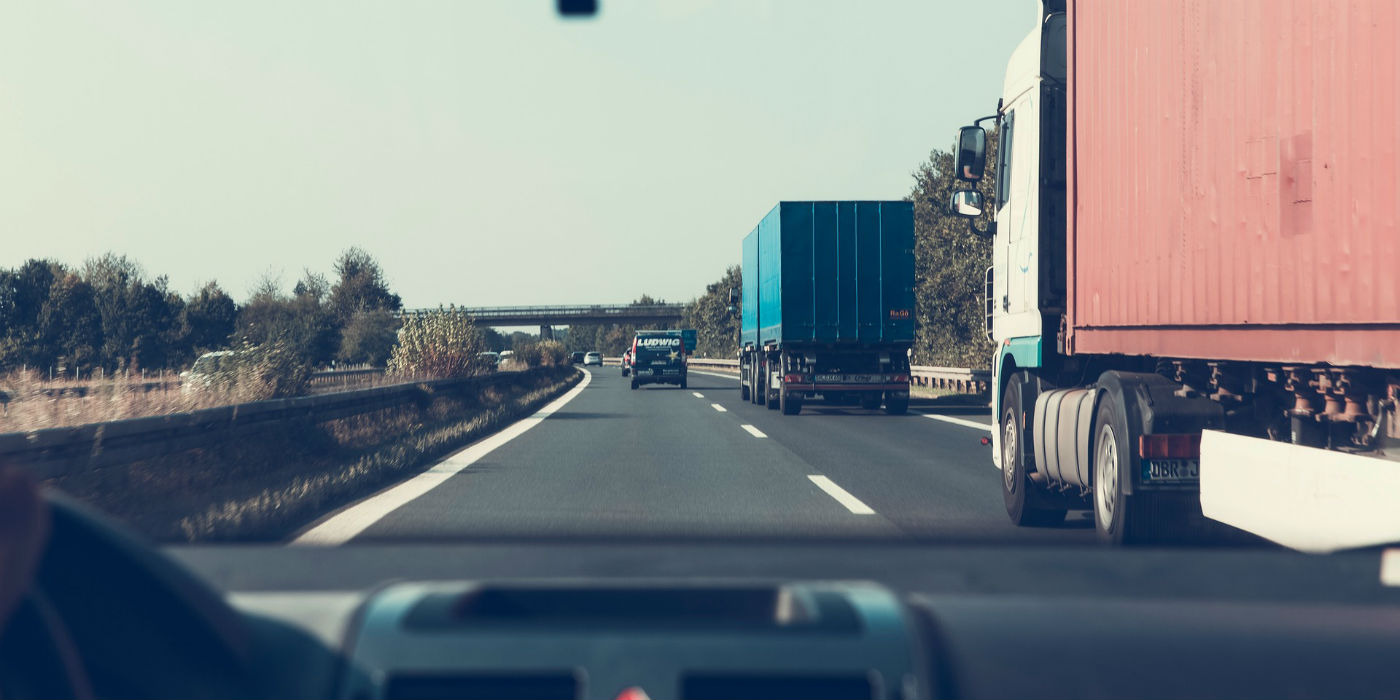 As more Americans hit the road in personal vehicles, city planners are working to find ways to reduce traffic and improve environmental concerns.

HOV lanes have been built across 20 states and account for thousands of miles that require a minimum number of occupants during peak hours for drivers to take advantage of this transportation strategy.

While each state has different requirements for drivers, HOV lanes are open to carpoolers, buses, and motorcyclists.

A History To Help Motorists

HOV lanes were first introduced on public roadways as early as the 1970s to reduce fuel consumption and encourage carpooling to reduce commuting congestion.

While the Federal Highway Administration (FHWA) did not officially support HOV lanes until 1990, the federal agency did allow state agencies to spend federal funds on building HOV lanes.

2005 saw the introduction of a federal bill that allows single-occupant low emission and electric vehicles to use the HOV lanes. This shift opened the opportunity for additional cars to travel in HOV lanes even if there were not multiple occupants in the vehicle as is required for gas-powered vehicles.

What States Have HOV Lanes On Their Freeways?

Since their introduction, HOV lanes have seen increased adoption across the U.S. With federal incentives for states to encourage cleaner air, many states are continuing to grow the number of HOV lanes to help shape future transportation programs.

The FHWA has a comprehensive list of states that have freeways with HOV lanes, and there is ongoing research to see how these special lanes impact the environment, drive time for drivers along specific paths.

Determining whether HOV lanes are better than merely adding general lanes to public roads is a difficult question to answer because many facets need to be considered.

Considering elements like driver efficiency and air quality are two components that we can look at to understand the impact HOV lanes have on a highway system.

In a previous post, we looked at examples where widening freeways did not have continuous benefits to the roadway system or individuals traveling on the roads.

The question here is whether adding special lanes designated for vehicles with two or more occupants can have a more significant impact on the environment, congestion, and cost savings than adding a general lane that all drivers can use.

The study produced a state-of-the-art model that controlled for vehicle type, location, and length of lanes tested. The results yielded some interesting findings that on average each vehicle in an HOV lane produced fewer pollutants and improved traffic flow.

Along with these improvements, HOV lanes are also shown to promote double vehicle occupancy, which further compounded the benefits found by the study.

Do HOV Lanes Save Energy?

Another component that must be considered when determining the effectiveness of HOV lanes is whether these lanes save energy. This answer could be answered with a recent study by the Department of Economics at the University of Louisville.

The ground-breaking study focused on the underlying systems that define energy consumption by drivers on freeways.

In the comprehensive approach to understanding how energy is used, researchers looked at the geographic landscape of urban areas, and how households, workers, and construction efforts consume energy across the board.

In the end, this study found that HOV lanes help commuters save monetary costs and time compared to wide freeway lanes. However, the surprising finding was that the majority of these savings were the result of carpooling and not directly from the HOV lanes themselves.

This is because drivers who see the most benefit of HOV lanes are those who travel longer distances, while travelers who only need to drive a few miles will see fewer benefits, and these factors tend to cancel each other out in the long term.

Cities across the U.S. are trying to find ways to deal with more drivers on the road than ever before, and this is forcing engineers and city planners to find new ways to reduce the impact of vehicles on their environment.

While not perfect, HOV lanes are showing promise to help cities improve transportation efficiency and reduce air/noise pollution. Additional research will need to be done to see the true impact of HOV lanes on drivers, but the future looks bright with this relatively new approach to transportation management!