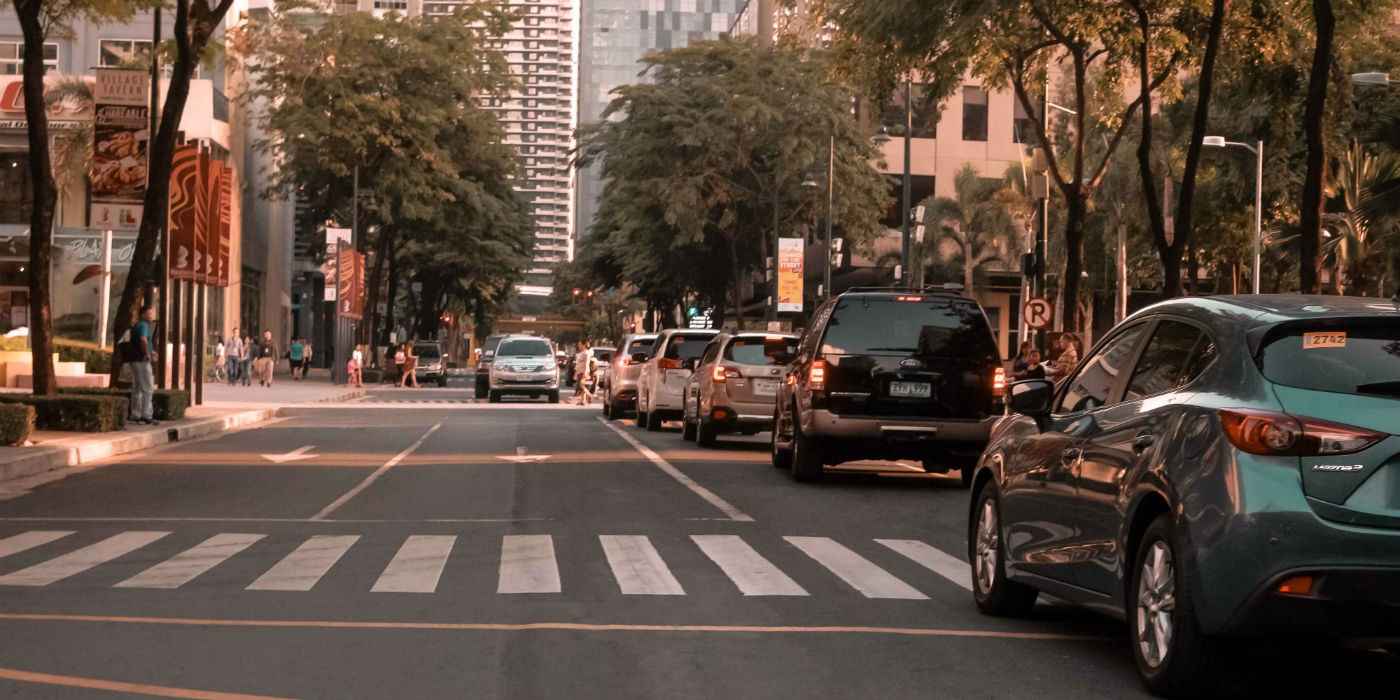 How Can Cars Understand The World Around Them?

Autonomous cars use many onboard technologies to understand the world around them as they travel on public roads.

From radar to measure the distance between other vehicles and LiDAR sensors to interpret the surrounding objects around it, engineers are using a wide range of advanced technologies to make self-driving cars a reality.

For autonomous cars to be part of the future, manufacturers need to find a way to use technology to provide the vehicle with a way to know it should expect in the future as it drives forward.

One way engineers are helping self-driving cars look into the future is by integrating advanced 3D maps that represent the surrounding environment. These maps provide necessary information for vehicles to drive on public roads without the need to rely on live data feeds from onboard sensors.

Many transportation experts believe autonomous cars need high-definition 3D maps to understand the world around them quickly, and this is why several HD mapping companies are releasing new maps for automakers to use in their vehicles.

Each day a self-driving car is able to collect more than a terabyte of data each day as it travels on public roads. This is a lot of information, and not only does this volume of data pose problems for onboard sensors, but it also drags onboard computing power needed to make the data usable- especially while driving at high speeds.

This data is received from several sensors and other devices to help the car travel safely, and this information is also sent through the network to help other autonomous cars through the same location.

There are a number of obstacles are standing in the way of autonomous cars, and without highly detailed 3D maps could mean that the world may not see the mass adoption of self-driving cars for many years.

Not only do 3D maps help cars understand the world around them, but having pre-loaded 3D maps also reduces lag time experienced when autonomous vehicles rely on a network to send and receive data from the system.

Each plan will need to go beyond merely outlining roads because autonomous cars will depend on high definition information like:

Not only will self-driving cars need HD maps with advanced information, but they will also require those maps to provide information with an accuracy of a few inches.

One of the biggest challenges facing autonomous car enthusiasts is that the process to collect, blend, and process the massive amount of data needed for self-driving cars to travel on public roads can take a long time.

Fully autonomous cars will require powerful processors and immense computing power to stitch all the data together in a way to provide software and algorithms with enough input to travel on the highway or in city streets safely.

While processing power is rarely an obstacle, the real issue engineers are currently facing is the inability to handle massive amounts of information quickly enough to react while traveling at high speeds, or make appropriate reactions almost instantly.

Mapping The Road Ahead

Autonomous cars have many obstacles to overcome if they are to be adopted on a massive scale.

From dealing with America’s crumbling infrastructure to complicated policy, manufacturers need to address many issues that prevent the latest technology from driving on public roads.

One way that engineers will be able to increase adoption is to improve the quality and speed that AI cars can understand the world around them.

Finding a way to load 3D maps directly onto an autonomous car means that vehicles will be able to follow the road around them while also making decisions almost instantly.

The future of self-driving cars will depend on the ability for sensors to observe their surroundings, and onboard computing power to interpret data at a moment’s notice!