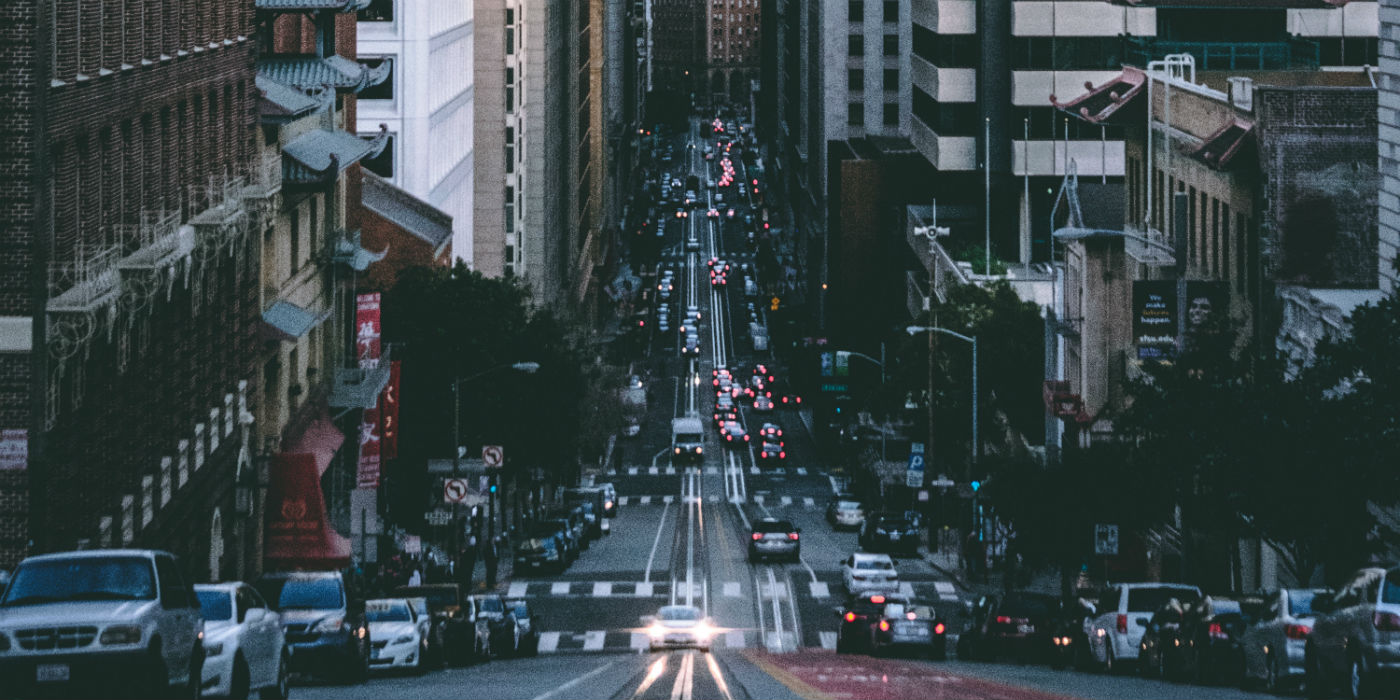 What Is Artificial Intelligence?

The roots in artificial intelligence can be found when classic philosophers attempted to map and describe how humans process information and think about manipulating symbols in their environment.

As technology continued to advance, engineers and philosophers were able to apply programmable digital computers to address complex mathematical reasoning.

The process of having computers understand more profound aspects of the world is where the term “machine learning” originated. In general, AI gives computer programs the ability to think, learn and make decisions in a way that mimics human cognition. The ultimate goal of AI is to get machines to do what humans do.

While computer programs can develop patterns of thought similar to humans, they require massive amounts of data that is analyzed and processed through sophisticated algorithms.

The process of analyzing data helps AI mimic a logical thought process and perform human actions. AI engineers look to automate repetitive human tasks, and this ambitious goal can be applied to many industries across the world.

In recent years we have witnessed one of the most significant technological revolutions in history. With the power of the Internet and advanced artificial intelligence systems, machines have started to show their dominance of the human race.

Several companies, including Google with their AI company DeepMind, have produced AI systems so advanced that they can beat the world’s best players at complex games like ‘Go.’

In 2016 DeepMind beat the South Korean champion Lee Sedol in an impressive show of dominance with a 4-1 series. The success of DeepMind was pointed to as evidence that AI and other advanced computer programming systems will be able to replace humans in highly complex environments.

Even though DeepMind was proof that deep learning allows technology to “learn” from experience, it is not the first time AI has proven better than a human’s ability in some ways.

As AI developers have found new ways to apply deep learning, they are looking to move advanced and complicated ways to make human life more efficient.

AI Technology In The Automotive Industry

While AI has been beating humans in computing and board games for some time, AI has taken the automotive industry by storm in recent years. Since the 1950s researchers and engineers have been driving the development of level-4 and level-5 autonomous vehicle development.

Deep learning AI programs hold a special place in the hearts of Many Silicon Valley CEOs. From Tesla to Google, most industry leaders feel that fully autonomous cars are closer than ever because of the advancements in AI technology. It’s easy to see why automobile companies are optimistic about autonomous vehicles since deep learning has propelled incredible progress in AI and the tech industry.

Anyone who has taken a drive on city streets can testify that there are many variables to consider during their journey. Everything from volatile weather conditions, obstructions in the road like potholes, and other drivers can make a pure drive to the store a stressful event.

Humans have a complex visual system to absorb information about their surroundings and then process that information to react accordingly.

Autonomous cars will need to be developed in a similar way because this technology will be interacting with their surroundings and human drivers. As more information is captured by internal systems like cameras, sensors and communication systems, onboard AI computing programs will need to process massive amounts of data in real time.

Is Artificial Intelligence Ready For The Real World?

The dream of fully autonomous cars may be further than we realize as there is growing concern among AI experts that it may be decades before autonomous systems are ready to avoid accidents on the road.

Some experts point to the fact that Artificial Intelligence powers Google Search, the Instagram News Feed, Netflix, and Amazon recommendations.

While deep learning performs with fantastic results in many structured situations, engineers have hit a hard limit on how far their algorithms can reach. This is because deep learning algorithms are unable to return a valid result unless it is provided by thousands of incorrect situations that it can use as a reference.

This can be seen in the inability for the most advanced in-depth learning programs to correctly identify an object in a video since this program is unable to process information that has minor shifts in the background of video input.

The shortcomings of deep learning were seen in 2015 with the downfall of chatbots. At the time, AI engineers promised companies a program that would mimic human interaction with online customers.

However, as chatbots were releases to the public, we quickly realized that chatbots were not able to draw on broader conversational skills to produce a personalized response to each recipient.

This realization is similar to what car manufacturers are facing today. Successful deep learning systems are not just a matter of collecting more information. The core problem of deep learning and AI stems from the fact that our world demands complex computation from humans to be made in real time to allow for an optimal result in a given situation.

This is because humans and the world around us rely upon a more general application of skills for successful outcomes.

There are countless variables and other forces that could destroy the dream of autonomous cars. The field of self-driving vehicles is like a scientific experiment that we don’t know the answer to. We have been able to apply deep learning to deliver a certain level of automated driving, but current deep learning models could impose a hard limit on how far that progress can go.

The future of autonomous vehicles depends on how well onboard sensors can gather information, and how accurately AI systems can process that information in real time. Some companies are testing different techniques to solve the problem posed by deep learning when applied to autonomous cars.

We will have to keep an eye out to see which technique will prove more effective if we want to see a future of self-driving cars. Lawmakers will need to work with engineers and community leaders to ensure the safety of our public roads!