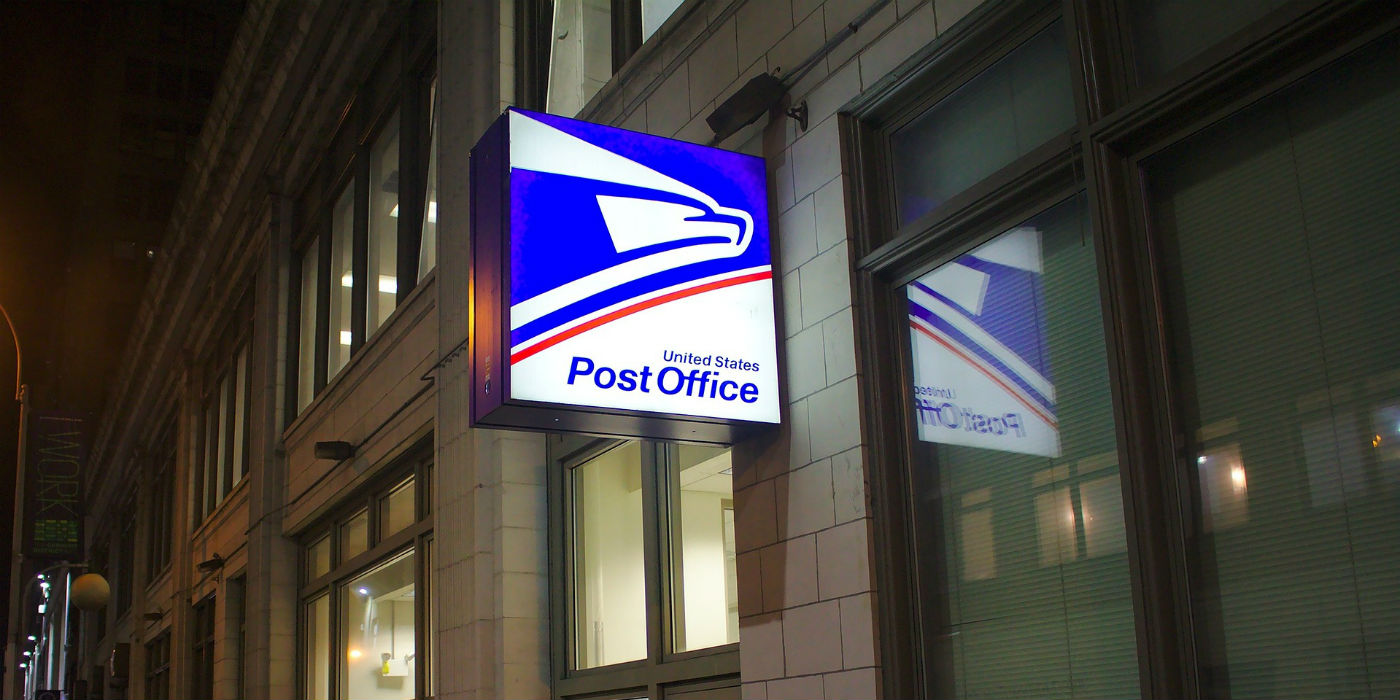 The Struggling USPS Needs A New Fleet Of Delivery Vehicles

The U.S. Postal Service handles around 187.8 million packages each day across the United States. Delivering everything from traditional letters to large boxes of goods, the USPS is the leading delivery service in the U.S.

However, even with the volume that the USPS serves each day, it has not allowed the organization to find a way to be financially successful in recent years.

Part of the struggles that the USPS continues to face is having to deal with their aging fleet of delivery vehicles.

The Grumman LLV was explicitly designed for the USPS in 1987, and they were built with a 24-year lifespan. Each Grumman LLV was engineered for their serviceability, excellent handling in confined areas, and economical usage.

During the 17 years that they were in production, the USPS received around 228,000 LLVs for their delivery fleet.

This means there are a whole lot of delivery vehicles on the road today that are a decade over their maximum life cycle and need to be replaced to ensure public safety, environmental health, and financial security for the USPS.

The USPS has entered the race to find a way to integrate autonomous vehicles into their mail delivery services.

According to the agency, they will be following a three-stage program to research, manufacture, and deploy these self-driving vehicles soon, including:

Right now, a fierce competition is underway between several vehicle manufacturers who are fighting to win the contract for tomorrow’s mail delivery vehicles. There are some potential designs being test ranging from electric pickup trucks to modified minivans.

One approach to help the USPS regain a financial and competitive advantage over the competition is to develop semiautonomous mail trucks across the U.S.

Not only would a self-driving vehicle reduce operational overhead, but these vehicles also would not reduce the number of needed mail carrier jobs.

While autonomous cars look like a good fit for the USPS, the agency has partnered with the University of Michigan to build their Autonomous Rural Delivery Vehicle.

This vehicle is envisioned to bring together human workers and advanced technology. While the autonomous car drives from stop to stop, mail carriers will be able to sort through packages and letters for upcoming stops.

While the USPS initiative to focus on semi-autonomous vehicles seems revolutionary, the truth is that most of the mail delivery services out there are currently investing heavily in this technology. For example, FedEx is investing in small autonomous vehicles to help human delivery drivers with their job.

Amazon also has been developing a full team of autonomous vehicles that it hopes will transport goods and parcels directly to its customers. Google and DHL have also submitted and invested in different types of driverless cars to help with warehousing and last-mile deliveries.

Commercial autonomous car manufacturers focus on developing cars to be used on highways and interstates. This is because these environments are perfect for self-driving cars as they have offered more space and fewer variables compared to city roads.

The same line of thinking is being used by the USPS when building autonomous cars for rural areas. The U.S. has thousands of miles of rural roads, and there is a lot of space between stops in rural America.

Deploying semi-autonomous mail delivery vehicles in these areas is the perfect place to test self-driving cars because they will have a low amount of traffic and lots of empty space that will reduce the chances of a crash or other incidents from occurring.

If all goes according to plan, the USPS projects that it will be able to have a full-scale rural deployment by 2025. If they succeed, the USPS looks to reduce the 637 million dollars it spent on repair and fuel costs.

The future looks bright for the USPS as it searches for new technologies that will reduce operating costs and boost efficiencies. Autonomous car enthusiasts will need to keep an eye on how future technologies will the Federal Government reach more people around the country!