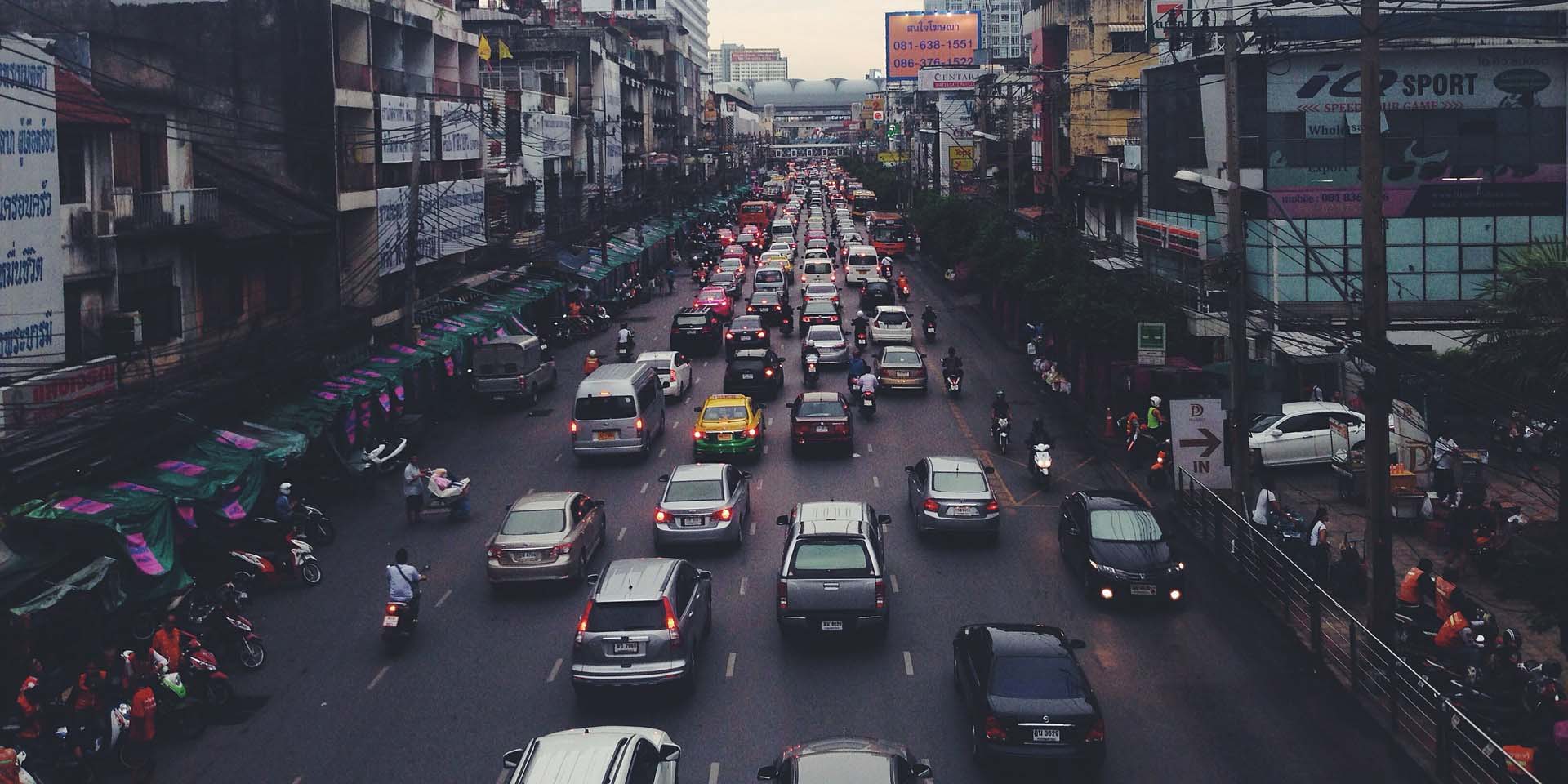 Since the beginning of motorized vehicles, our infrastructure, laws, and insurance systems have been developed around the idea that humans would be in control of cars and trucks. This is important because the responsibility of drives are set around human’s liability.

Along with these complex systems governing how cars are used on public roads, the ways that infrastructure is created is set in the idea that humans will drive cars. We can see this by how infrastructure is created like how traffic lights require visual signals to indicate when it is time to move, and traffic lines are laid with reflective paint to show where lanes begin and end.

Our world has been build using years of experience that stems from tests based on humans driving cars. While this system is not perfect and there are significant concerns about human driver safety, the bottom line is that autonomous vehicles must overcome considerable legal, political, and social obstacles to find mass adoption.

Automakers Responding To An Uncertain Future

The autonomous car industry has seen investments of billions of dollars to make advanced technology safer, more reliable, and affordable for the masses. Getting to the point where self-driving cars will reach full autonomy and road ready will require lots of testing.

Safety testing is one of the main obstacles stopping self-driving cars from mass adoption. The industry is experiencing a “chicken and the egg” situation because without ample testing states won’t allow manufacturers on public roads, but without access to public roads, manufacturers can’t test their equipment in the real world.

Since each state oversees regulation for testing self-driving cars, the disjointed landscape has made it difficult for companies to test equipment on public roads.

Elaine Chao, U.S. Secretary of Transportation, recently announced that the Department of Transportation (DoT) will be revising guidelines about autonomous cars that were put in place by previous administrations.

Not many details are known about how the Trump Administration will change these regulations, but it can be expected that adjustments will align with a more business and anti-regulation stance.

So far the move to a more streamlined framework is supported by The Self-Driving Coalition for Safer Streets, which is made up from Ford, Google, Lyft, Uber, and Volvo. What this means a big win for the Trump Administration since the companies powering the future of self-driving cars agree with the proposed regulatory changes.

While details are not known, many experts expect that the DoT will not recognize the 10 automated vehicle testing grounds that were outlined by the Obama Administration. The previous administration put these guidelines in place right before he left office, and companies will not be eligible for the $60 million in grant money that was earmarked for automated vehicle testing.

The Benefits Of Improved Testing Regulations At The State Level

This not only resulted in the advancement of self-driving technology, but it also helped Michigan position itself in the national conversion.

Plus, this move also helped improve Michigan’s economy since additional engineers and other jobs were relocated throughout the state. This can serve as an example of how a state’s economy could benefit from a more flexible regulatory framework that allows for testing and production of autonomous technology within the state.

How DoT Updates Could Help Propel The Auto Industry

Under the Automated Driving Systems 2.0 guidelines, Chao provided a bit more detail for automakers regarding who can produce autonomous vehicles. Past iterations of these guidelines offered vague instructions on who, when, and where production and testing could take place.

However, with updates made by the Trump Administration guidelines states are directed to not place unnecessary burdens on competition or innovation for testing autonomous vehicles.

While the wording of the Automated Driving Systems 2.0 guideline does not provide clear-cut direction for automakers, these regulations do offer some clarity when it comes to how federal mandates will interact with state policies.

This is a great first step to help organize a framework between state and federal regulations since autonomous technology is advancing faster than policies and regulations are able to be applied.

While many policymakers and manufacturers applaud improved clarity from the updated guidelines, they are only placeholders until bills are actually passed into law.

Right now the Trump Administration and DoT updates can only serve as a voluntary framework that states can consider when implementing their own regulations at the state level.

While many obstacles are standing in the way of mass adoption of autonomous technology, one of the most significant issues facing the industry is how state and federal governments will create a more streamlined process to help this technology process.

Not only do lawmakers need to set rules to ensure public safety, but they also need to consider the bigger picture in how autonomous technology will work throughout all aspects of our society!