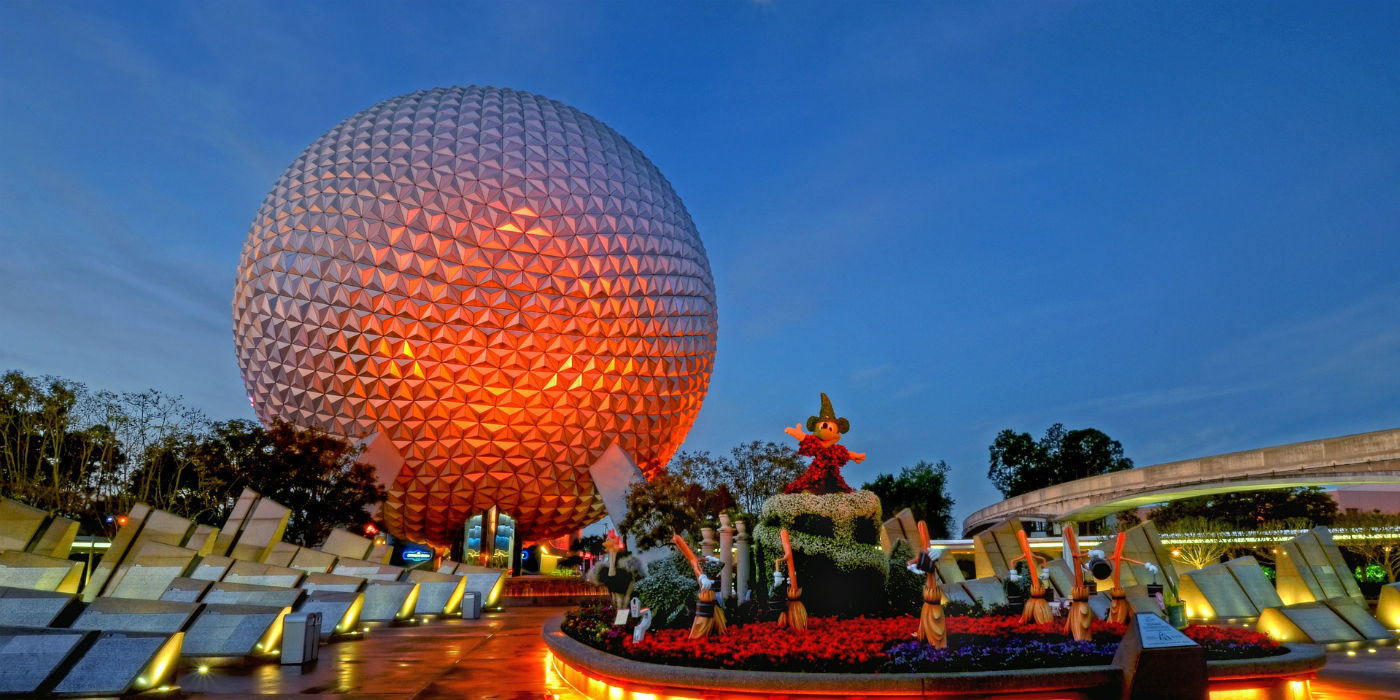 The tech community was rocked in 2017 when Disney World announced that they would begin testing self-driving shuttles for Cast Members and employees.

Upon the release of this news, many experts started seeing evidence that Disney would use autonomous shuttles to transport thousands of Cast Members and support staff from the parking lots and throughout the expansive theme park.

As the highest-profile commercial launch of an independent vehicle initiative, Disney was far into late-stage negotiations with several manufacturers of autonomous shuttles including Local Motors and Navya. These companies are set to partner with Disney to provide the hardware and support needed to launch the initial tests for an autonomous vehicle program.

However, after a series of accidents involving autonomous car technology, Disney leadership started to question whether the technology is safe enough to be used in their theme parks.

The good news for the autonomous car industry is that Disney insiders report that the project is back on and should be launching in a closed Beta program in early 2019.

Let’s take a look at what is causing the program to be delayed and some items that we know about the ambitious initiative so far.

What Happened To The Autonomous Car Program At Disney?

Since the initiative was first announced in late 2017, there have been several accidents that have involved autonomous cars. Since these incidents grabbed considerable media attention, it is assumed that Disney leadership started questioning whether self-driving technology is ready for commercial use at the largest theme park in the world.

The self-driving car initiative was intended to work behind the scenes and way from the general public, so it is assumed that many of the concerns often associated with traffic accidents would be eliminated.

However, one of the most pressing matters with introducing autonomous cars to the operation side of Epcot is the fact that there are many moving parts and unique variables to consider with this integration.

For example, many delivery trucks and operations happen behind the scenes. To reduce any impacts for their guests, Disney Cast Members must complete tasks in very tight quarters.

In several tests, researchers saw that autonomous vehicles had trouble operating correctly when dealing with limited space and with lots of other moving objects in their immediate environment.

For Disney World, autonomous cars are not dangerous, but they don’t operate in a way that other drivers expect.

Human drivers have come to expect other human drivers to move in certain ways in a given situation. Autonomous vehicles are often programmed to react in the safest manner, but this reaction may fly in the face of what their human counterparts anticipate.

How Can Disney & Epcot Benefit From Autonomous Shuttles?

Disney is one of the most recognizable brands in the world, and each year Walt Disney World welcomes about 66 million visitors.

It takes a lot of manpower and machines to keep this gigantic theme park running, and Disney employs 60,000 Cast Members to help assist guests and support their extensive operations.

When Walt Disney started building Epcot, he envisioned a bustling metropolis of the future. Unlike today’s theme park, Walt Disney wanted to erect an entire city with commercial and residential districts.

Epcot was meant to show the world what a perfect city could look like and it would serve as a model for how other countries could plan cities for maximum efficiency. Disney World is looking to realize this mission by expanding their ride-sharing program to potentially include autonomous transportation options in the near future.

Along with transporting Cast Members and resources behind the scenes of the park, Walt Disney World executives also envision an on-demand automated ride sharing program for guests called the Minnie Van program.

Walt Disney World covers over 40 square miles and has over 486 buses that shuttle guests between theme parks, hotels, and restaurants. In a proposed partnership with Lyft, Disney World would provide shuttles for guests with autonomous vans that are styled to look like Minnie Mouse polka dots.

Many engineers and technology leaders see the promise of implementing autonomous vehicles in a private-run tourist destination like Disney World because of the controlled conditions of the theme park.

Since the autonomous cars will be kept off of the high traffic roads, they will not have to deal with unpredictable human drivers and will continue to strict routes throughout the theme park.

The Future Of Transportation At Disney World

While rumors continue to build about the autonomous vehicle initiatives, Disney has yet to confirm the future of their self-driving shuttles. On-site tests can begin for either Cast Member transportation or ride sharing vans to help guests travel around the theme park.

Disney should choose a few popular routes around their theme parks and dedicate roadways for self-driving shuttles. These routes would be ideal because Disney World could eliminate variables like human drivers, and they could control various aspects of the driving experience for better testing and safer results.

We can expect to see self-driving shuttles throughout Disney World as the company continues to test this solution and with advancements in autonomous technologies to help ease the minds of decision-makers.

Walt Disney’s vision of a future city may not have been fully realized in today’s Epcot theme park, but Disney World could be a leader in the autonomous car movement as they help transform how people are transported between locations with self-driving technology!