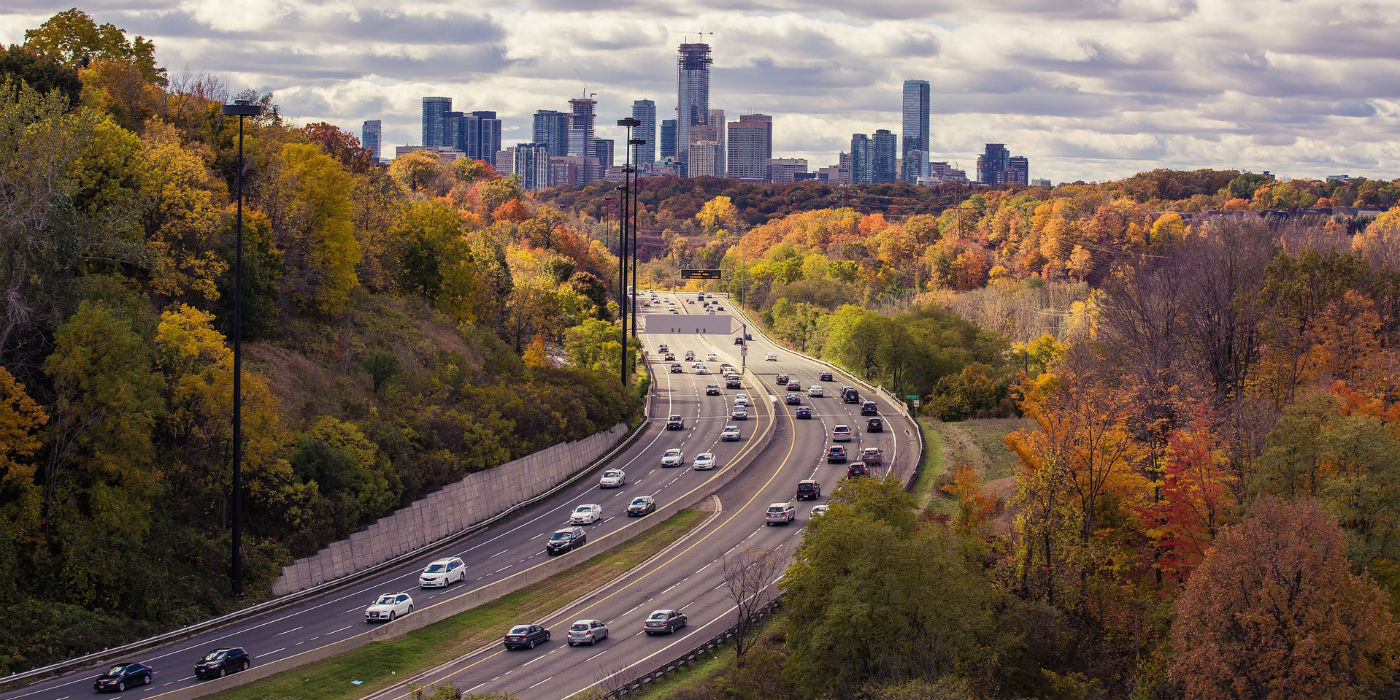 How Safe Are U.S. Drivers?

Driving a motor vehicle is an essential part of the United States economy, and this mode of transportation has established itself as a vital piece of American culture. In fact, each year Americans drive an estimated 13,476 miles as they travel between home, work, and other destinations.

It goes without saying that the miles people drive each year will differ based on many variables. Some are these are based on occupation, while others are seen in general trends across different ages.

Here are just a few interesting trends in driving that can help us understand our environment while on the road:

Driving on publishing roads is a dangerous activity. While many drivers consider driving a fairly “mindless” activity, the truth is that directing a car at high speeds presents several dangers to the drivers, occupants, and surrounding environment.

Unfortunately, some drivers become overly confident and comfortable when driving and they forget the dangers of the road.

Instead of paying close attention to the actions of other drivers and the road around them, some drivers will begin to daydream or engage in activities that are hazardous for themselves and the general publish.

While technology is increasing the frequency of crashes due to distracted drivers, three main categories can be used to understand distracted driving, including:

One type of distraction when driving is when a driver is mentally distracted from the task of operating a motor vehicle. This is often caused when a driver is preoccupied with personal, family, or work-related issues.

While most accidents are caused by some form of cognitive distraction, this issue is often combined with other kinds of distractions that take the driver’s attention away from their surrounding environment.

Visual distractions are another type of driving distraction that causes accidents on American roads. Anything that can disrupt the driver’s ability to see the road around them is categorized as a visual distraction.

This type of issue is often brought on by a driver becoming visually distracted by a GPS device or text message.

The third type of driving distraction that causes traffic accidents is when a driver takes one or both hands off of the steering wheel to engage with another activity.

The most common type of manual distraction is when a driver eats, drinks, or applies makeup while operating the vehicle.

Other less obvious forms of distracted driving are when a driver needs to disengage their hands from the steering wheel to get something from their purse or glove compartment.

As you could guess, the leading causes of distracted driving are the use of smartphones or other technology in a vehicle. For all age groups the prominent objects of driving while distracted include:

Seeing the rise of distracted driving in their state, many lawmakers are working to bring policies to life with the hopes of making our roads safer.

In fact, many cities and local policymakers have enacted their own bans on cellphone use for calling and text messaging even when their state representatives have not passed bills to prevent distracted driving.

Talking on a cellphone while driving is one of the leading causes of crashes that involve cellphone use. Having one hand off of the steering wheel is dangerous because it reduces your ability to react quickly to split-second activities on the road.

As a result, 16 states and the District of Columbia have banned the use of hand-held devices while driving. This is an effort to ensure drivers keep their hands on the steering wheel so they can react to the needs of the road.

In addition to requiring drivers to keep their hands on the steering wheel, 47 states and the District of Columbia have restricted novice drivers from using a cellphone in a capacity.

It goes without saying that removing your hands from the steering wheel of a moving vehicle is dangerous, but it is even more dangerous to look away from the road while driving.

These are the type of actions drivers must take if they choose to send a text message to friends or family while driving.

Text messaging is banned for all drivers in 47 states and the District of Columbia. This is an effort to keep drivers focused on the road and their environment instead of trying to send text messages.

You should never text and drive, and this can be seen in the nearly unanimous ban of text messaging and driving across the U.S.

It goes without saying that distracted drivers are a danger to themselves and other drivers on the road.

It is important for drivers to take personal responsibility and focus on the road, and policymakers should take measures to promote safe driving with bans on specific technologies or actions that could increase the rate of accidents.