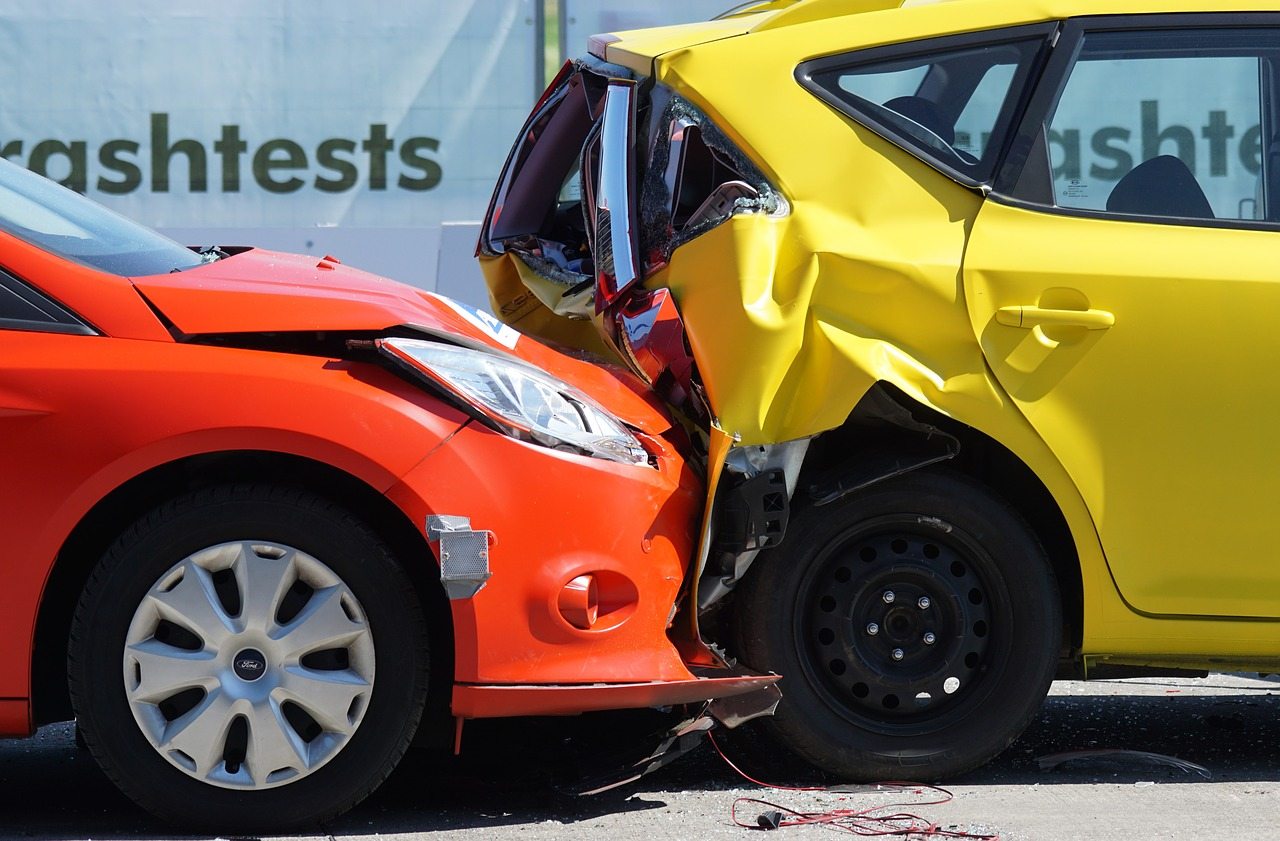 As self driving cars gain popularity, one of the biggest questions regulators have to face today is;

“who is at fault in a self driving car accident?”

Currently when an accident occurs, the insurance company of the at-fault driver covers  the property and bodily damages sustained by the victim.

At the moment however, when a computer is driving the vehicle, liability remains a significant grey area. 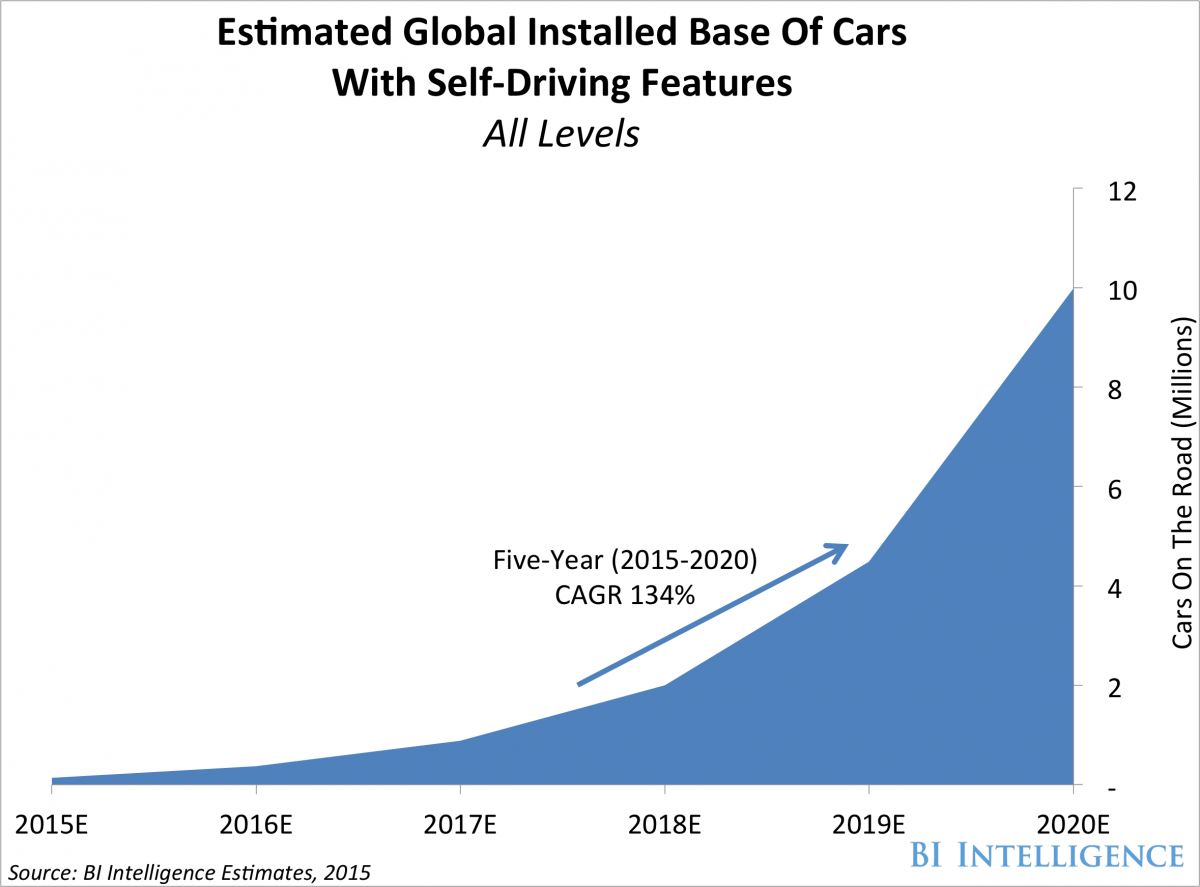 It might not seem relevant, but a Business Insider report puts the estimated number of self driving cars on the road at 10 million by 2020.

In addition to Google, Mercedes, BMW, and Tesla all have released some type of self driving vehicle in the past couple of years.

Who bears liability in an accident?

Although insurance is a fairly complex field, The Huffington Post interviewed Marc Mayerson, a lawyer and adjunct professor of Insurance Law at Georgetown University.

In the interview Mayerson mentioned that, “In theory, self-driving cars would not create negligence liability for the passenger, non-driver, and owner of the car.”

Based on the previous model, auto insurance premiums should plummet for the average driver since when it comes to car accidents, liability for property damage is a fraction of what might amount from hospital bills and physical injuries.

So who bears the burden of liability then in the case of an accident? In the previously referenced Huffington Post article, Mayerson suggests that:

“one model would be to have the car manufacturer bear all the liability and impose that liability simply based on the autonomous car’s being a substantial cause of the injury.”

Put simply, if the accident were due to a computer malfunction, the manufacturer would have to cover the cost of damages.

While this should result in lower auto insurance premiums for most drivers, the cost of self driving cars will likely rise to account for the increased risk.

The Los Angeles Times has a slightly different take on the issue. They note that over the past few years insurance premiums have been rising in recent years due to the number of  crashes that reflect more miles being driven, higher car sales, and an increase in distracted driving.

Even though innovations such as automated emergency braking, blind spot alerts, and lane departure warnings are helping to make driving safer, they haven’t resulted in immediate premium reductions.

In their article, the Times spoke with California Insurance Commissioner Dave Jones who said, “So far, we haven’t seen significant changes in claims or experience that would warrant changes in [customer] rates,”

According to a report by KPMG, in order for autonomous vehicles to go mainstream, it won’t happen as part of a singular change. Rather it’s going to require a combination of eight elements which are discussed below. 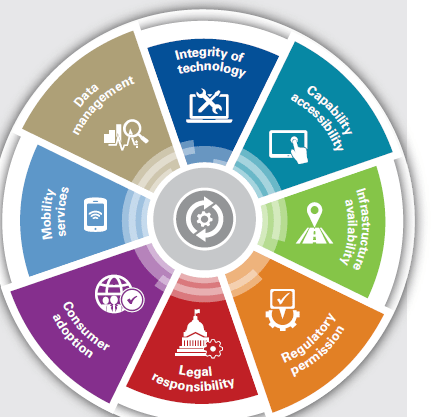 As far as the estimated timetable for the mainstream adoption of autonomous cars, with vehicle to vehicle communication – KPMG will potentially issue their mandate in 2018. The estimated implementation is approximately 2022.