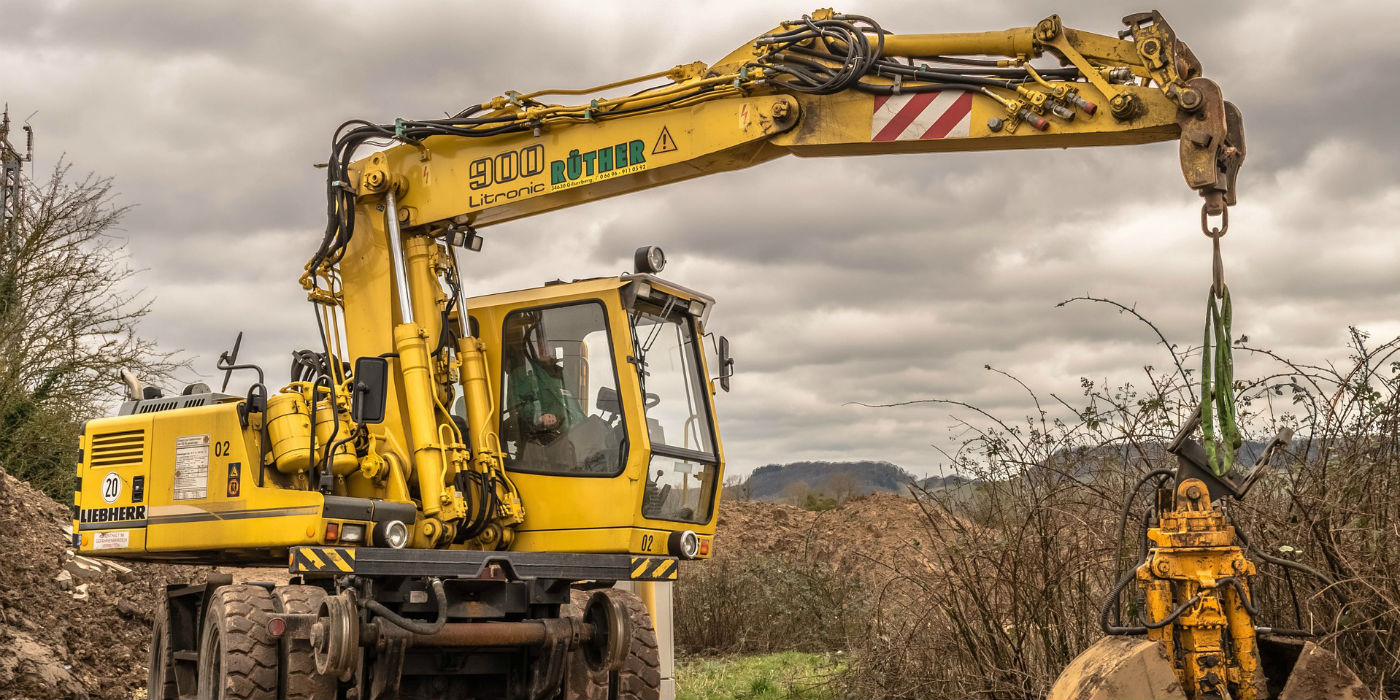 The Future Of Autonomous Vehicles In The Balance

However, autonomous cars face mounting challenges due to technical and political regulations. These challenges are being felt in the private sector, and government entities look for ways to ensure public safety.

The obstacles that autonomous car manufacturers face are not natural to overcome, and these challenges could prevent the release of autonomous cars in the foreseeable future

Unlike public roads, construction crews can program autonomous vehicles to perform repetitive tasks without the concerns for public health that is experienced with self-driving cars on our city roads.

This makes a construction site an ideal location to test autonomous construction vehicles due to the controlled environment and repetitive tasks that robots can be programmed to perform.

Why Autonomous Construction Vehicles Are Important

Construction is an integral part of the American economy, and as the economy continues to grow as more people are looking to buy houses, and move to new parts of town. The need for more commercial and residential buildings means more construction projects.

Since the economy demands improved construction practices to ensure projects are completed on time and within budget, companies are starting to build autonomous construction vehicles to work with human construction crews.

While some of these vehicles are replacing human jobs, some vehicles perform dangerous or repetitive tasks that can cause human injuries.

Industrial robots have already proven their value in modern manufacturing settings like vehicle assembly lines. In controlled environments, these advanced robots can automate repetitive tasks, and this has been shown to reduce labor costs and prevent worker injuries drastically.

Most industrial robots are stationary and programmed to execute a small set of actions in a repeating loop. Unlike construction vehicles, manufacturing robots tend to remain indoors where they are safe from weather and unpredictable human behavior.

These factors will need to be addressed for autonomous construction vehicles to be integrated at a larger scale, and several large tech companies are working on these issues.

One company leading the way for autonomous construction vehicles is a San Francisco-based company called Built Robotics. This innovative company is taking lessons from industrial robotics and applying them to the unique needs of construction sites.

Unlike their industrial robotic cousins that are stationary, autonomous construction is programmed to move the car into place and complete a defined set of parameters.

It’s not just new companies that are interested in bringing autonomous technology to the construction industry, because Caterpillar is investing in emerging construction technologies.

As of last year, Caterpillar rolled out their latest fleet of vehicles including 56 Cat 793F trucks. These autonomous vehicles offer 20% more production capability than their manned trucks.

Caterpillar continues to invest in this area of construction technology and has a complete fleet of vehicles that can work on construction projects. These vehicles include graders, loaders, water carts, light vehicles, and bulldozers.

At the same time, workers are often needed to touch up work that the machines can’t do manually, but an autonomous construction vehicle could replace a whole site work crew.

One example of this construction technology in the works is a self-driving excavator that can handle all aspects of road work. Even though this vehicle would need a set of operators and supervision to ensure the quality of work, an autonomous vehicle could reduce labor costs and improve efficiency.

The Future Of Construction

Speed is especially valuable in the construction industry, and since autonomous vehicles can operate 24 hours a day, construction companies could see significant benefits of integrating these vehicles into their construction projects.

The future of the construction industry will involve some type of automated technology. This approach will help construction companies keep costs low while also protecting workers from unwanted injuries.

We will have to keep an eye out on how the private sector approaches this future to experience how automated vehicles interact with construction crews and challenges from the weather.