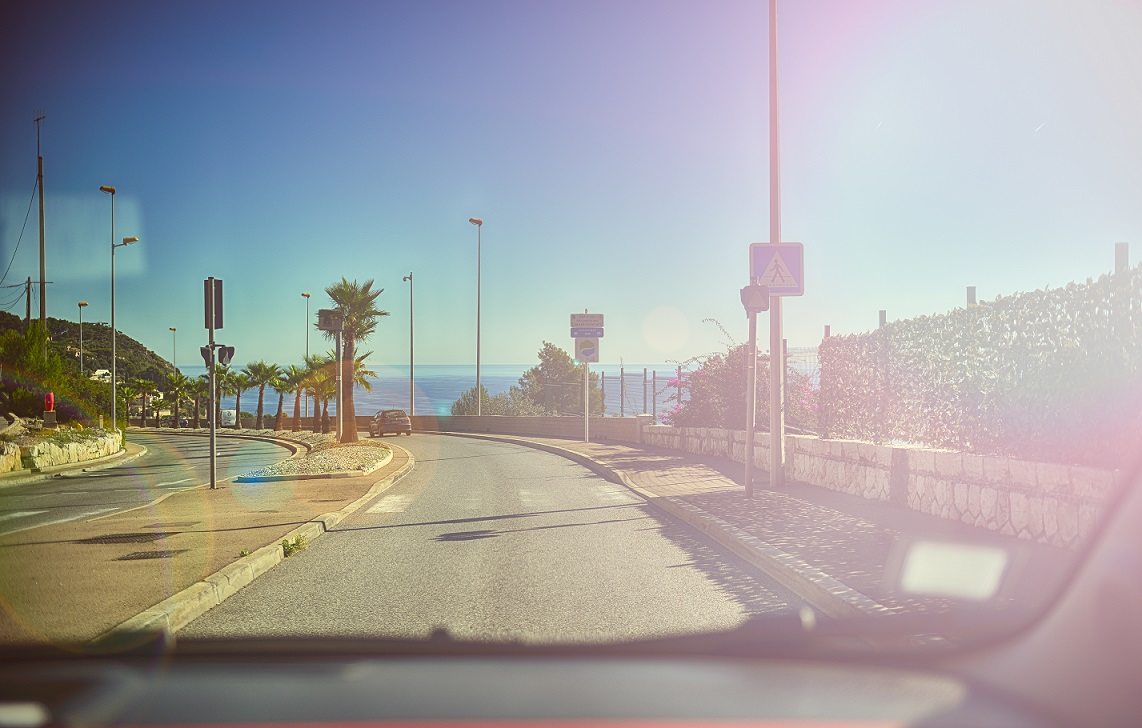 Winter, with its abundance of snow, ice and auto-mechanical failure, is certainly a precarious time for drivers. Yet, it’s summer that’s most deadly. Data from the National Highway Traffic Safety Administration consistently shows the highest number of traffic fatalities are in the third quarter (July-September) while the lowest are in the first quarter (January – March). This might be attributed to sheer numbers. Roughly 266.8 billion total vehicle miles were traveled in the U.S. during the month of July compared with 212.6 billion in the month of February, according to 2014 reports by the Federal Highway Administration. Add in the seasonal cyclist and pedestrian traffic and you’ve got a big call for caution. Here’s five other reasons why summer is the unanticipated accident season:

1. Construction Zones Are Riskiest To Drivers

In these hotter months, roadwork goes in full swing as DOTs scramble to complete scheduled repairs. While construction workers are inherently at the mercy of drivers, it’s actually the drivers who are most at risk. The U.S. Department of Transportation counted more than 4,400 automobile-related work zone fatalities in the past five years and 85 percent of these were drivers and passengers. Remember to slow down, put your headlights on, turn off any distractions, and follow road signs as you enter work zones this summer.

2. Rain is Deadlier Than Ice

Maybe it’s because snow and ice demand caution, but drivers seem to let their guard down in the summer. In reality, water — not just snow and ice – is the biggest offender. Wet pavement is a factor in close to 75 percent of all weather-related accidents in the Unites States, while snow accounts for just 17 percent, according to the U.S. DOT. Be sure to slow down before and after the rain, drive around puddles, and follow the tracks of the car in front where pavement is driest.

3. Vacations Up The Accident Ante

Driving in unfamiliar territory can increase the risk factors for several reasons: You can’t anticipate traffic patterns as well as the locals, you’re more likely to get lost, and you’re probably sharing the road with other tourists. When vacationing, safe practices like following the speed limit and driving without distraction become that much more important.

4. Drunk-Driving Peaks When it’s Warm Out

Think New Years is dangerous? The Fourth of July, Memorial Day, and Labor Day are among the top six most dangerous holidays, according to the National Safety Council. In 2014, 24/7 Wall Street reported approximately 540 vehicle fatalities and roughly 58,000 serious motor vehicle injuries occurred on Independence Day. It’s not just the holiday drinking, but the combination of more drinking and more driving that sends fatalities through the roof. AAA anticipates over 110 million Americans will travel between Memorial Day and Labor Day – that’s over one third of the entire country! If you’re among this group, plan ahead and have a designated driver.

The long summer break is an ideal time for teens to ramp up on hours behind the wheel. While it’s great that so many young drivers are getting much needed practice, the uptick in teen motorists puts everyone at risk. How much risk? One indicator could be an AAA Analysis of the federal Fatality Analysis Reporting System (FARS) which found driving fatalities among teens increased 43 percent between Memorial Day and Labor Day in 2013. Teen drivers, moreover, are twice as likely to seriously injure or kill someone other than themselves during a car accident. If you’re driving — or parenting a driver – pay special attention to the specific risk factors associated with inexperienced drivers.
(Visited 1,210 times, 1 visits today)