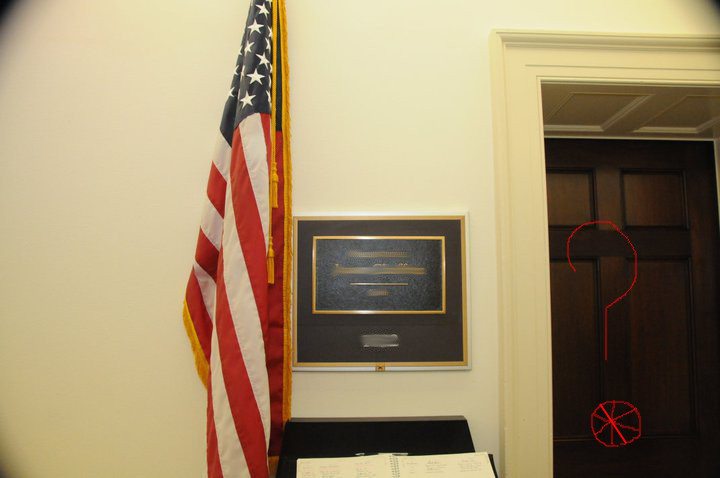 One of the federal government’s most vocal proponents for infrastructure funding happens to be a staunch supporter of bicycle commuting. In a recent 60 Minutes report on the growing problem of underfunded, aging U.S. infrastructure, only one elected official unabashedly asserts what experts have long acknowledged: To save our crumbling roads and bridges, we need a long term, federal strategy. Althought the reporter does not mention it, this transportation advocate clearly favors a second measure: 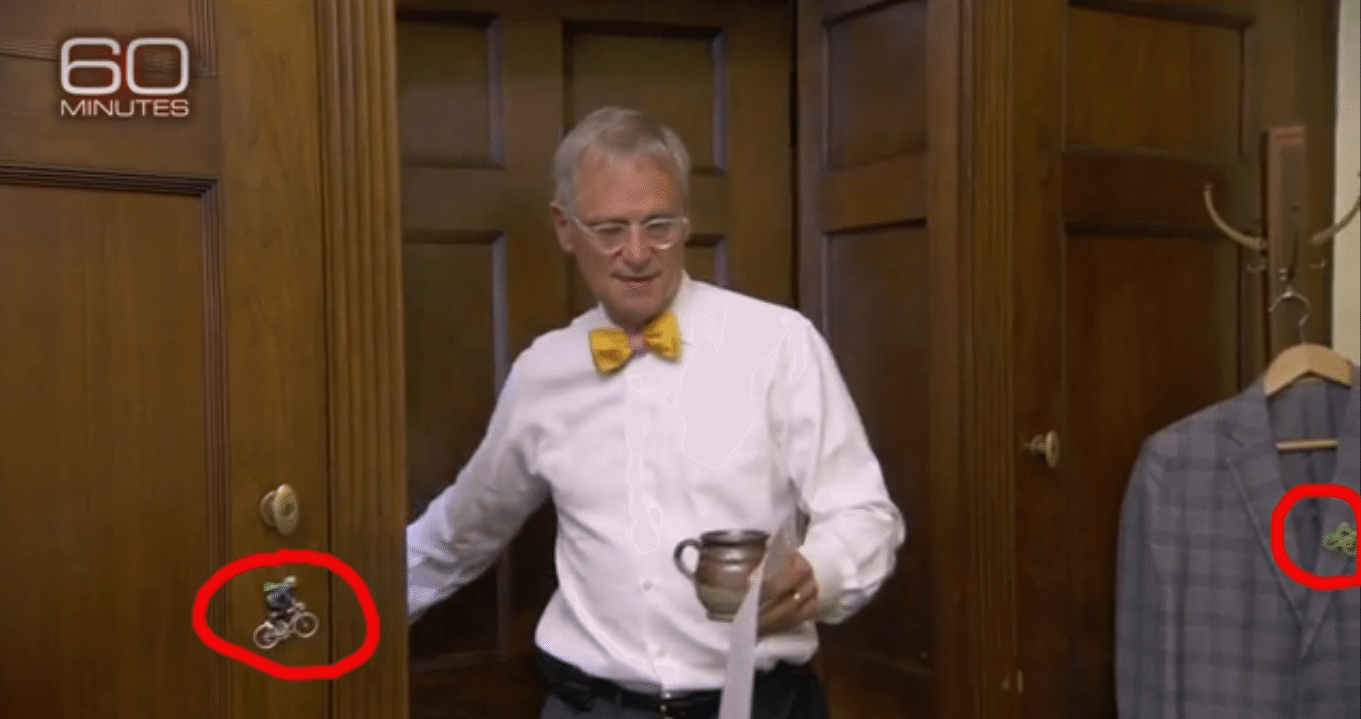 The Congressman is Earl Blumenauer, a U.S. Representative from Oregon. This guy has a solid history of supporting transportation reform and recently sponsored a bill to establish traffic safety measurements for states. He also chairs the Congressional Bike Caucus which works to support increased bicycle infrastructure throughout the country. What does bicycling have to do with funding our highways? Much of our road surfaces are past their 15 to 20 year prime and the constant weight of motorized vehicles adds considerable stress. When a person chooses a bike over a car, they reduce their weight by 95%. When enough people switch, roads benefit from reduced impact. Bicycling also helps alleviate congestion and free up parking spaces. It might not be the sweeping reform we so desperately need, but it is a tiny step towards solution. 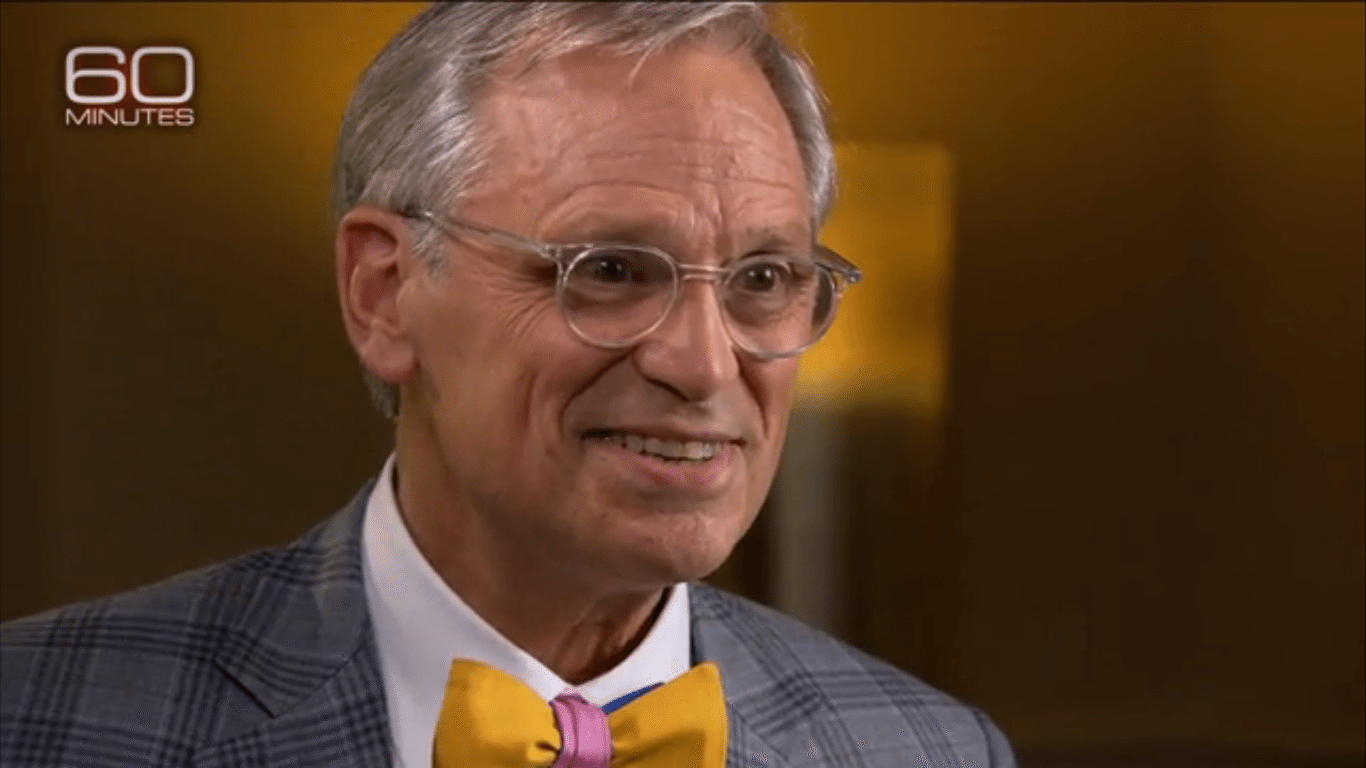 That’s why the bike pin’s surprise cameo is such gold. It was probably unintentional. Congressman Blumenauer sports these more frequently than his beloved bowties — he’s got the same pin in multiple colors. 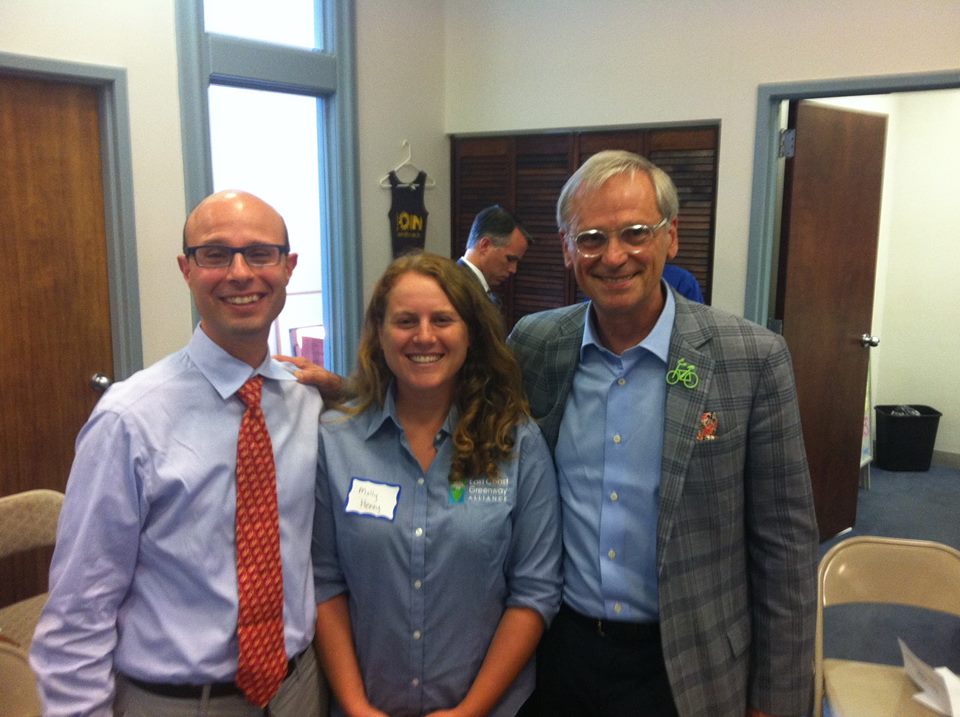