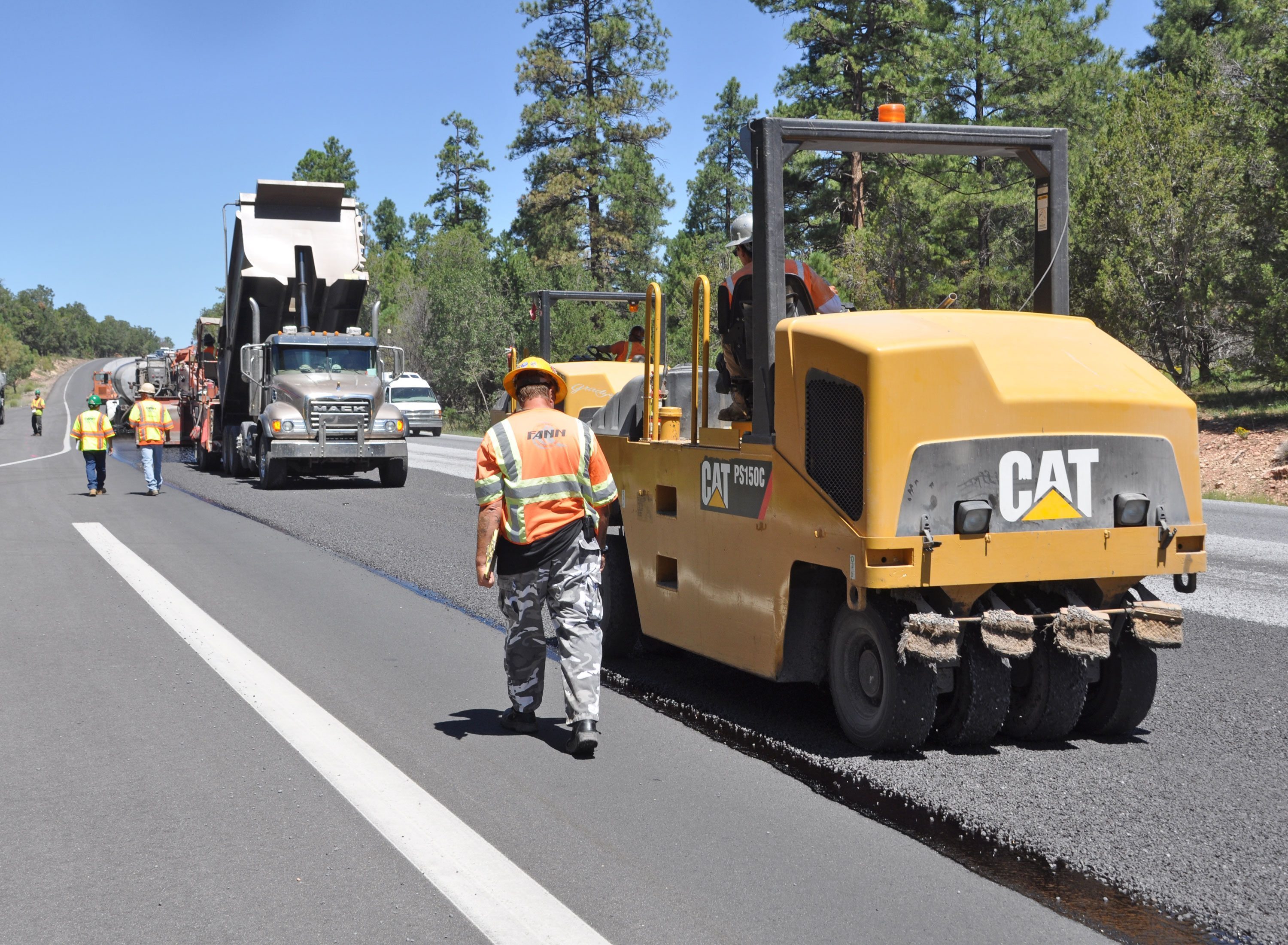 Williston Road in South Burlington, Vermont, is a quintessential car-centric conundrum: four vehicle lanes with no space for bikes and no sidewalk, yet it’s one of the city’s central links. Indeed, the thruway needs a full redesign, but money shortages, politics and red tape can quickly throw that vision into limbo.

Is there a way around these roadblocks?

Here’s what the folks at Local Motion figured out: Vehicle lanes on many Vermont roads are 13 to 14 feet wide. In reality, 10 or 11 feet is sufficient. Since restriping happens regularly, the organization is working with public works departments to ensure the lines land a few feet closer to the center of the road. The result is a substantially wider shoulder that serves as a temporary bike lane.

“There’s absolutely no policy or ordinance or standard that stands in the way of what we’re promoting,” Van Driesche says. “It’s simply a matter of compiling a list and getting the department of public works to make its implementation a priority.”

The approach isn’t confined to restriping. At intersections, where critical markings usually disappear, streets departments have been encouraged to extend green paint and add bike boxes and sharrows.

Of course changing the markings is not the same as building separated bike lanes, street bump outs, and the other physical elements. But it’s a step. Alongside these efforts, Local Motion is working on several social campaigns, including one that tags lawmakers with direct citizen concerns. In the process they’re proving effective advocacy doesn’t have to follow a formula.

“We see it as a continuum of support.” Van Driesche says. “You get people engaged on the small term stuff that you can deliver on, people get excited, and then you build momentum towards the bigger tougher stuff that’s a heavier lift.”